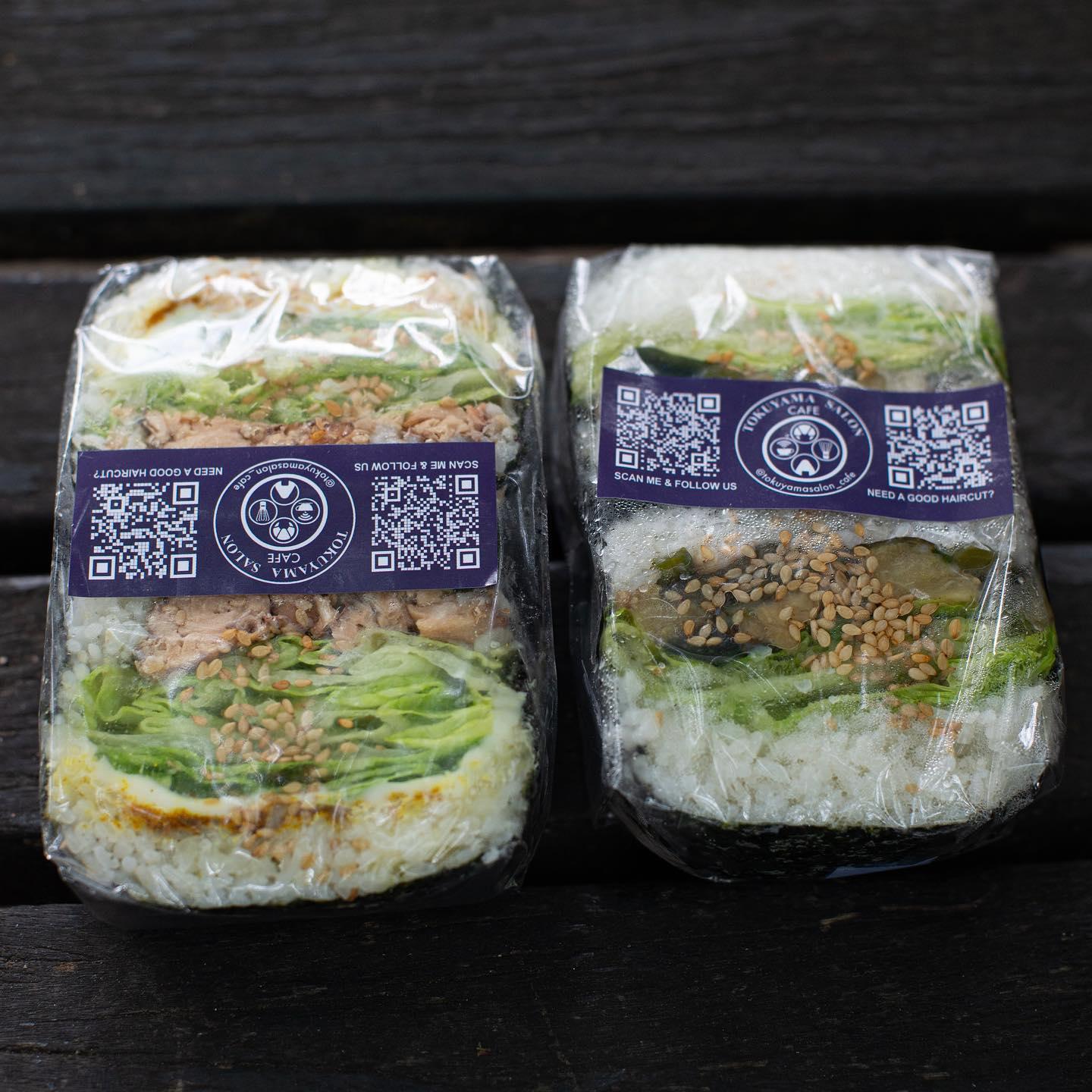 Each of us is born as either a dreamer or an agent; I told Robert as we ate onigirazu at Tompkins Square Park. During the first year at the School of Visual Arts, everyone, regardless of major, took the same foundational classes. Towards the end of the year, I noticed that we naturally divided into two groups. As we began asking each other what we were going to major in, I realized that everyone on my side was choosing fine arts. It must be a deeply ingrained drive, not a learned choice, perhaps astrological.

I had originally applied as a graphic design major, but my friends persuaded me to switch. I’m glad I switched, but as I got older, I became increasingly convinced that I was born an agent, not a dreamer. That is the key difference between fine arts majors and commercial arts majors.

If you love helping people, you are an agent. Take, for instance, Mother Teresa; if you told her to stop helping other people and spend a year just doing something for herself, she wouldn’t know what to do. I often stick my nose into other people’s problems and annoy them. I love giving unsolicited advice.

Dreamers, on the other hand, live for themselves. Most fine artists make terrible graphic designers because they never bother learning how to make something that pleases others. They only know how to make things that please them. I’ve known many successful fine artists who couldn’t draw to save their lives.

I told Robert that, even when I write, I have someone in mind for whom I’m helping articulate something. I’ve acquired many skills because being competent allows me to help others. If I cared only about myself, I wouldn’t need all these skills. Many agents don’t use their skills for themselves. Robert is a writer, but he said he couldn’t write for a living because he only knows how to write for himself.

I happen to know a lot of dreamers because I went to art school, but much of the business world consists of agents. Teachers and scientists are agents too. Dreamers are relatively rare, but without them, agents could serve no purpose in life. Someone has to bring something into the world where there is no need.