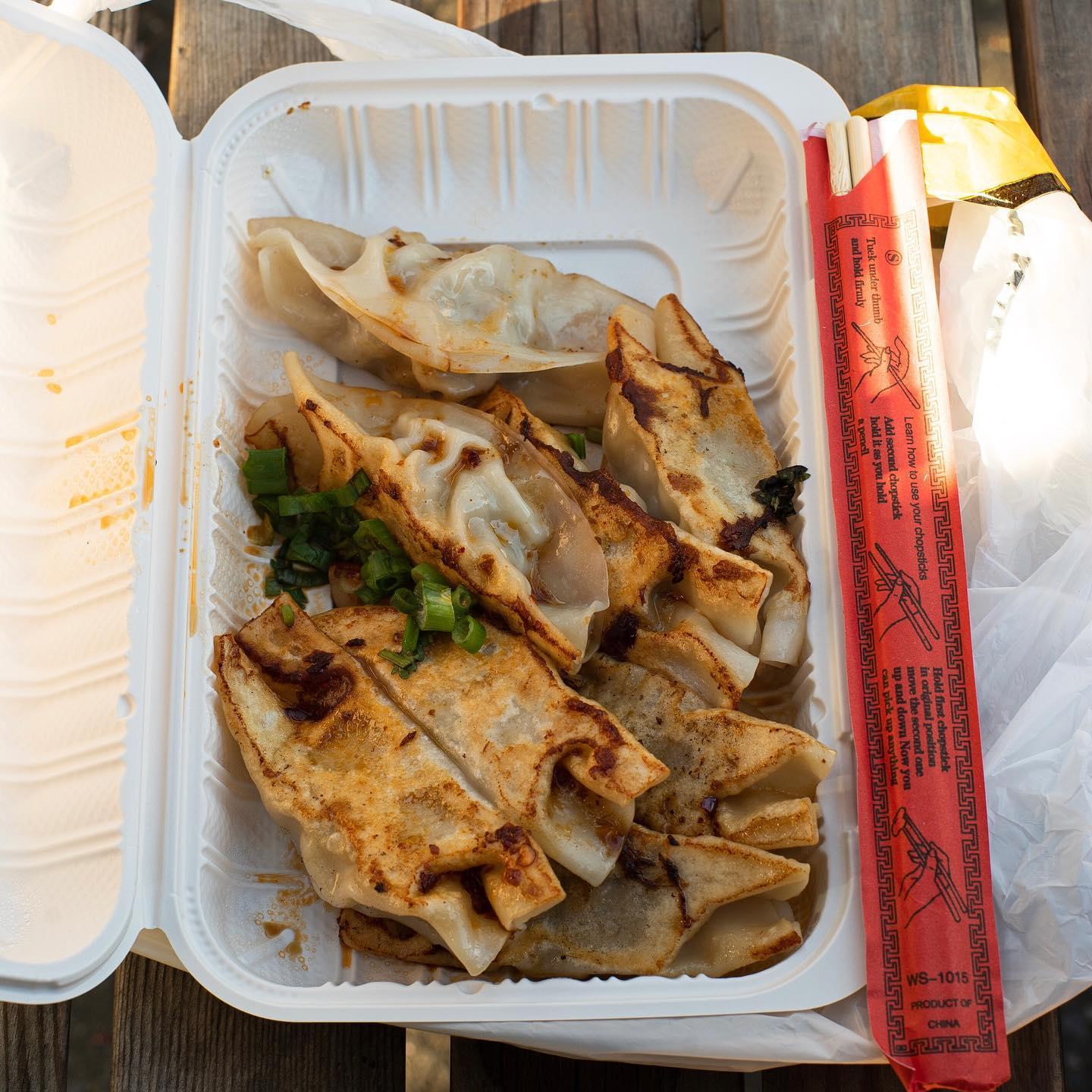 On the way back from getting Taiwanese dumplings (yummy) in Chinatown, a homeless man asked me, “Do you have any change?” The most common answer is, “Sorry, no,” but in many cases, it would be a lie. I googled and found a blog post in which the writer confessed how guilty he felt for this very response.

But “I can’t” might be a different lie. Most likely, you could; you just don’t want to. So, a more honest answer would be: “Yes, I have some change, but I don’t want to give it to you.” It sounds unnecessarily offensive.

The response could simply be “yes” and walk away. I can elaborate if the homeless person follows me, but this is inconsiderate because it gives him false hope and wastes his time and energy.

The worst scenario is where my change is making a noise in my pocket as I walk. It deprives me of the possibility of lying even if I wanted to lie. I could respond with “Can’t you hear it?” and walk away, but again, it’s mean.

So, dropping “to spare” from “Do you have any change to spare?” was a genius move. It puts everyone who has some change in a double bind. There is no way to escape the feeling of guilt.

The best solution is not to carry any change. If I don’t have any change, the answer is just “no.” There is no possibility of lying or feeling guilty. So, I try to avoid having any change on me. I often tell the cashier to keep the small change. But a good thing about New York City is that I can always find a homeless person to unload my change, so I wouldn’t have to worry about the possibility of feeling guilty.