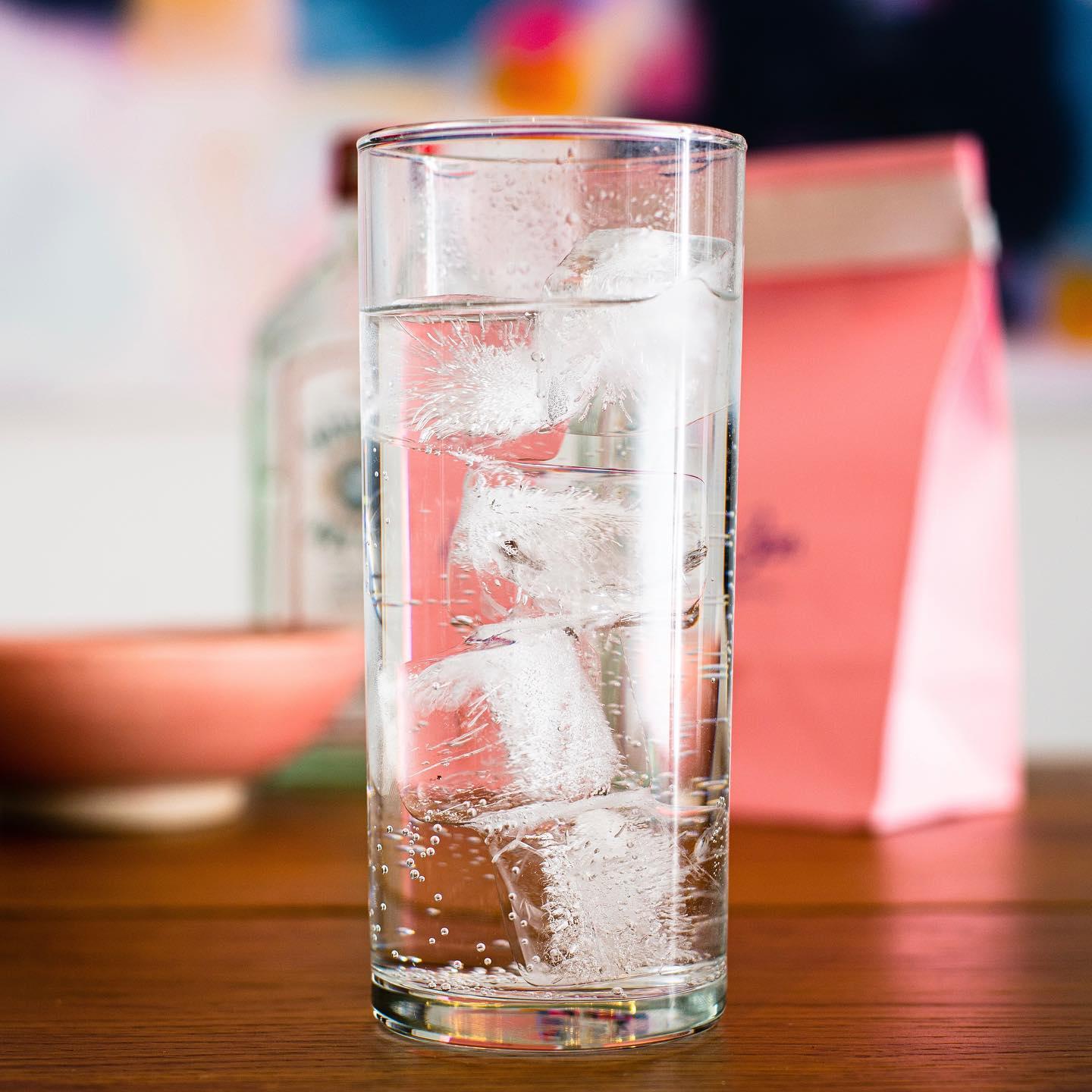 Truth Is a Linguistic Construct

During the pandemic, Mark lived in a van for five months driving all over America, but didn’t have much to say when I asked about his adventure. He then wondered what our memories would be if we never verbalized them.

We don’t remember much of our early childhood before learning how to speak. The Freudian “unconscious” is often misunderstood to mean something prior to language, but what is repressed in it is also already verbalized. It is this verbalization that we are afraid to bring into our consciousness.

This is why truth is often painful. It’s like the mole that keeps popping up in Whac-A-Mole. You hate the person who verbalized the truth because, now, you are burdened with the task of keeping it in your unconscious.

When painting a glass of water, most people take out blue paint, but water has no color. It consists of the colors on the other side or reflected on it. In most people’s minds, including children, water is supposed to be blue, so they mindlessly pick up the blue paint. Not just memories; even how we see things in real-time is dictated by language.

Only if I verbally point out to them that there is no blue in that glass of water, would they become aware of their unconscious influence of language. Suddenly, they see “the truth,” but it too is a product of language. You don’t get closer to the truth by suppressing or bypassing verbalization.

What happened in the mind of the person who realized, without being told “the truth,” that water is not blue? It’s not because he suppressed the word “blue” that he could see the true colors of water.

The world is full of smart people who can answer complex questions but still pick up the blue paint. Because curiosity seems to arise prior to verbalization, we are fooled into thinking that suppressing thoughts, as in meditation, would allow us to get there. But by doing so, we are mistaking the symptom for the cause.