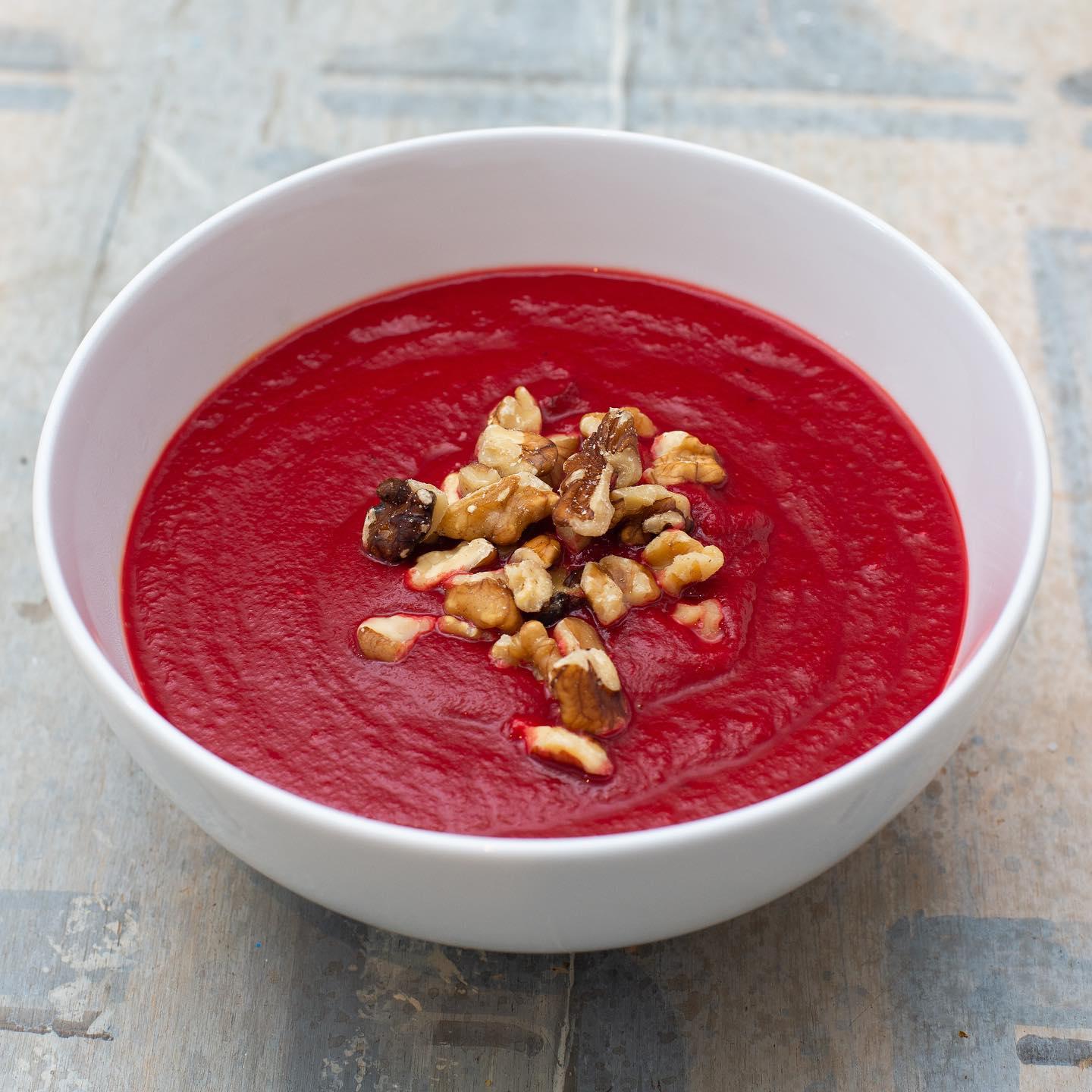 The word “understanding” covers a wide range of abilities, some of which share nothing in common with one another. For instance, what Anthony Bourdain understood about food is different from what Thomas Keller understands about food. Technically, Bourdain was not even in the same league as Keller. Perhaps the expression “street smart” describes Bourdain well, but his type of “understanding” does not have to come from the streets. “Street smart” implies that the understanding came from experience rather than from books, but life experience is not a prerequisite either. I don’t know where it comes from.

Some kids are precocious academically. Speaking to them isn’t particularly interesting because you are still ahead of them even if they are ahead of their peers. But sometimes, you come across kids who can hold adult conversations, not because they are as knowledgeable as you are, but because they have certain awareness that allows them to offer relevant facts from their limited knowledge. This isn’t about being able to read your mind. It’s more about the ability to step outside, or hover above the whole scene, to see how things are connected. This perspective has universal appeal, which is why Bourdain could engage so many people around the world.

In academia, you gain authority by specializing. You slice the world as narrowly as possible in an attempt to make a dent outside of the sphere of human knowledge. If anyone wants to ask a question about that dent, your answer is the words of God.

This type of understanding is fundamentally different from the understanding that allows you to ask meaningful questions because the latter requires you to understand how things are connected in order to bridge the missing connections.

How do we gain this understanding? Reading doesn’t do it because it’s outside of cognition. We have to stop trying to understand. Academic understanding is a hindrance that deceives you. You might think it’s impossible to communicate such a thing in words, but once you see it, you suddenly understand those words too. It’s baffling when it happens. The words that seemed like gibberish a moment ago suddenly make sense.