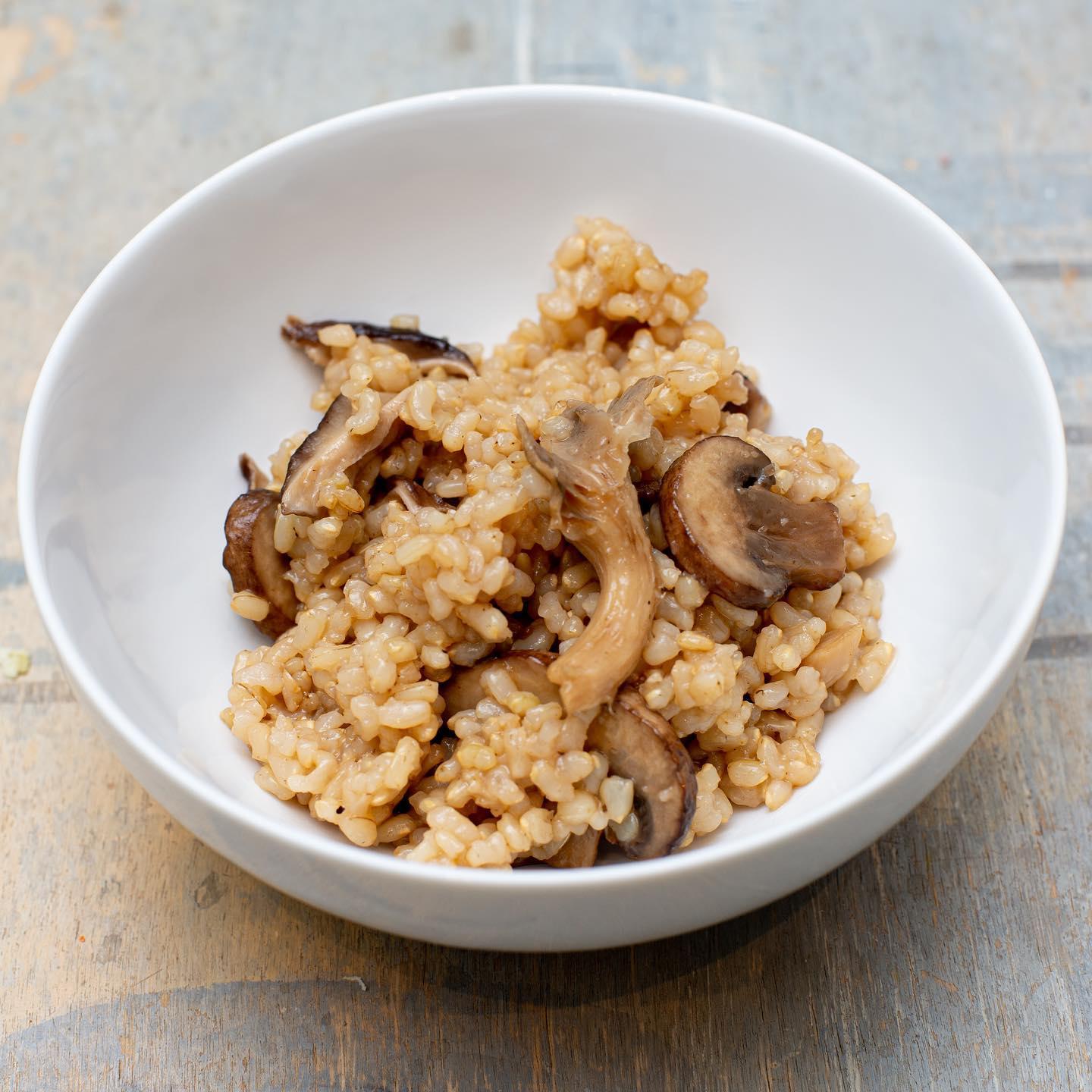 Your Life Is Full Already

What does it mean to live a full life? The question is: What makes us full? What are we stuffing ourselves with? At the most superficial level, it’s material things, like a car, house, jewelry, etc.. Moving beyond this level is not particularly hard. At the next level, it’s status, like awards, job titles, institutional affiliations, etc.. Most rich people, like Bill Gates, move on to this level and begin buying respect through philanthropy. Some like, Steve Jobs (who never donated his money), move beyond this level too.

You might think Gates is generous, and Jobs was greedy, but greed isn’t just about money. Wealth comes in a variety of forms. If you buy gold with your money, you are still just as wealthy because you only changed the form/medium of wealth. Gates simply converted his money to social capital through philanthropy. If he were truly generous, he would have allowed other people to thrive instead of engaging in anti-competitive behavior. In this way, status and respect are just symbols we try to stuff ourselves with, in our attempt to live a “full” life.

This symbolic level is much harder to get over. You have to become disinterested in what other people think of you. By “disinterested,” I don’t mean to lose interest in; I mean to decouple the desires of others from who you are. For instance, when so many others hold Nobel Prize in high esteem, it’s hard not to desire it for yourself. Intuitively, we understand this, which is why we feel those who truly deserve the prize are those who did not desire it.

Ultimately, the most powerful “other people” are your parents, at least for most people. Even if you hate them, you end up caring about what they think and do the opposite of what they want, which isn’t any better because the opposite isn’t necessarily what you want. Breaking the spell of your parental desire is no easy feat.

Trying to live “a full life” is self-defeating because you are not a container that starts empty. You are the content. You are born with it, and you are meant to fill other people’s containers with it.