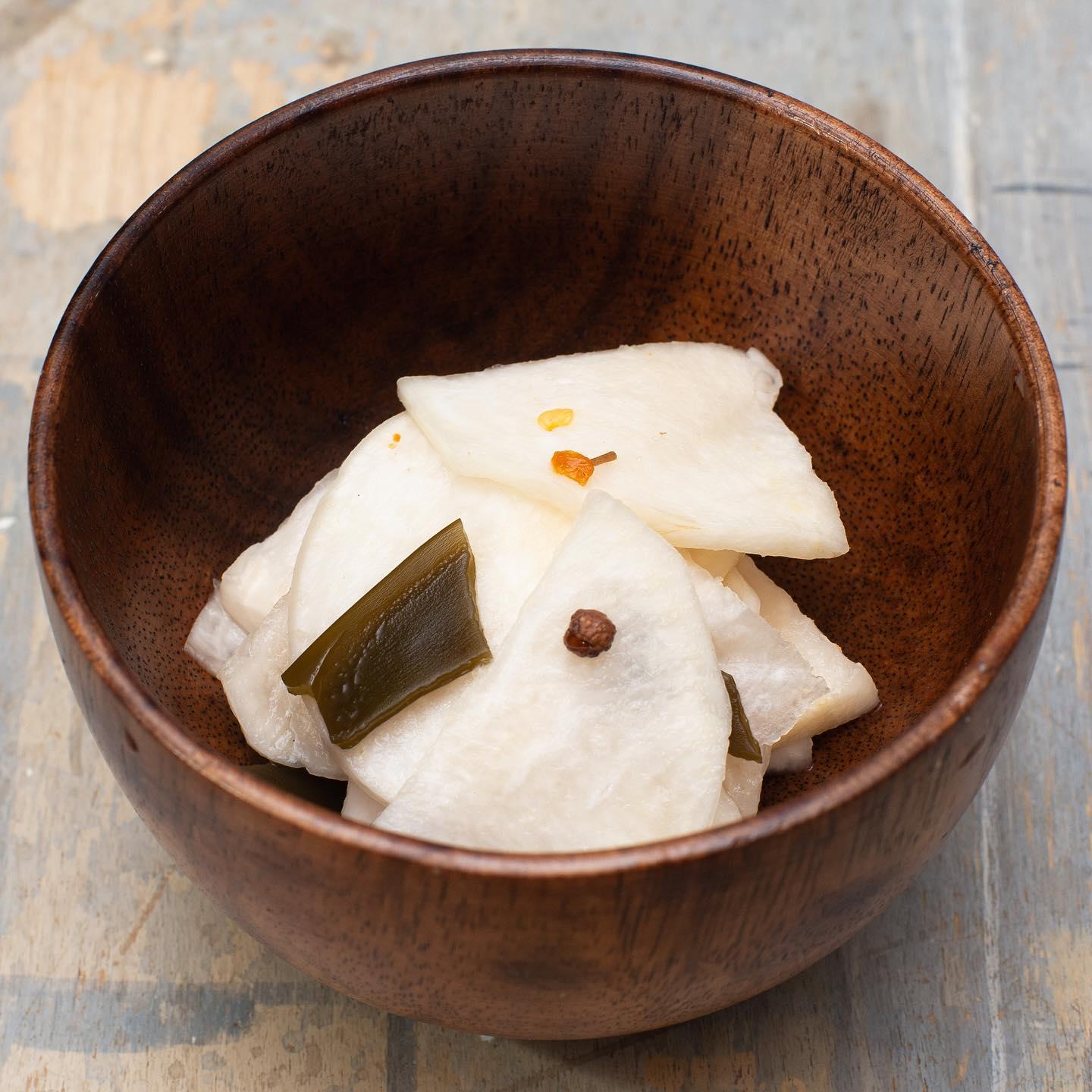 Roland Barthes astutely observed what is fundamentally different about Japan in his book, “Empire of Signs,” although he had only been there a few times. He loved how disorienting the country was for him, and he identified the reason: because it has no center.

A typical Western dinner, for instance, has a “main” course. Everything else is designed to complement it. The chances are, you have never consciously recognized this centered structure because you wouldn’t know what a de-centered dinner would look like. The vast majority of Japanese restaurants in the US have adopted the Western structure for serving because it would be too disorienting for their customers. This is how Barthes described his de-centered meal:

“no Japanese dish is endowed with a center ... here everything is the ornament of another ornament: first of all because on the table, on the tray, food is never anything but a collection of fragments, none of which appears privileged by an order of ingestion...”

This de-centered philosophy is reflected in everything in Japan but not exported elsewhere. What comes closest to a center in a Japanese meal is, in fact, a bowl of rice. Japanese people often measure how good something tastes by how many bowls of rice they could eat with it. What seems like a supplement covertly plays a central role.

Each dish is usually simple, based around a single ingredient, which is why the idea of “secret ingredient” came naturally for Iron Chef. Instead of making a single heroic dish with countless ingredients, the Japanese people prefer eating many different simple dishes.

At home, you can cook a large amount of a single dish every day to be enjoyed throughout the week. If you keep it up, you’d have seven dishes every day. What you cook today doesn’t have to be the dish of the day.

Typically, each dish is served on a small plate or bowl. The Japanese people do not like to cross-contaminate flavors because what they are trying to enjoy can be as subtle as the natural flavor of a turnip. They give as much credit to the ingredients as they do to chefs. In this way, gods are hidden everywhere, and even gods have no center.