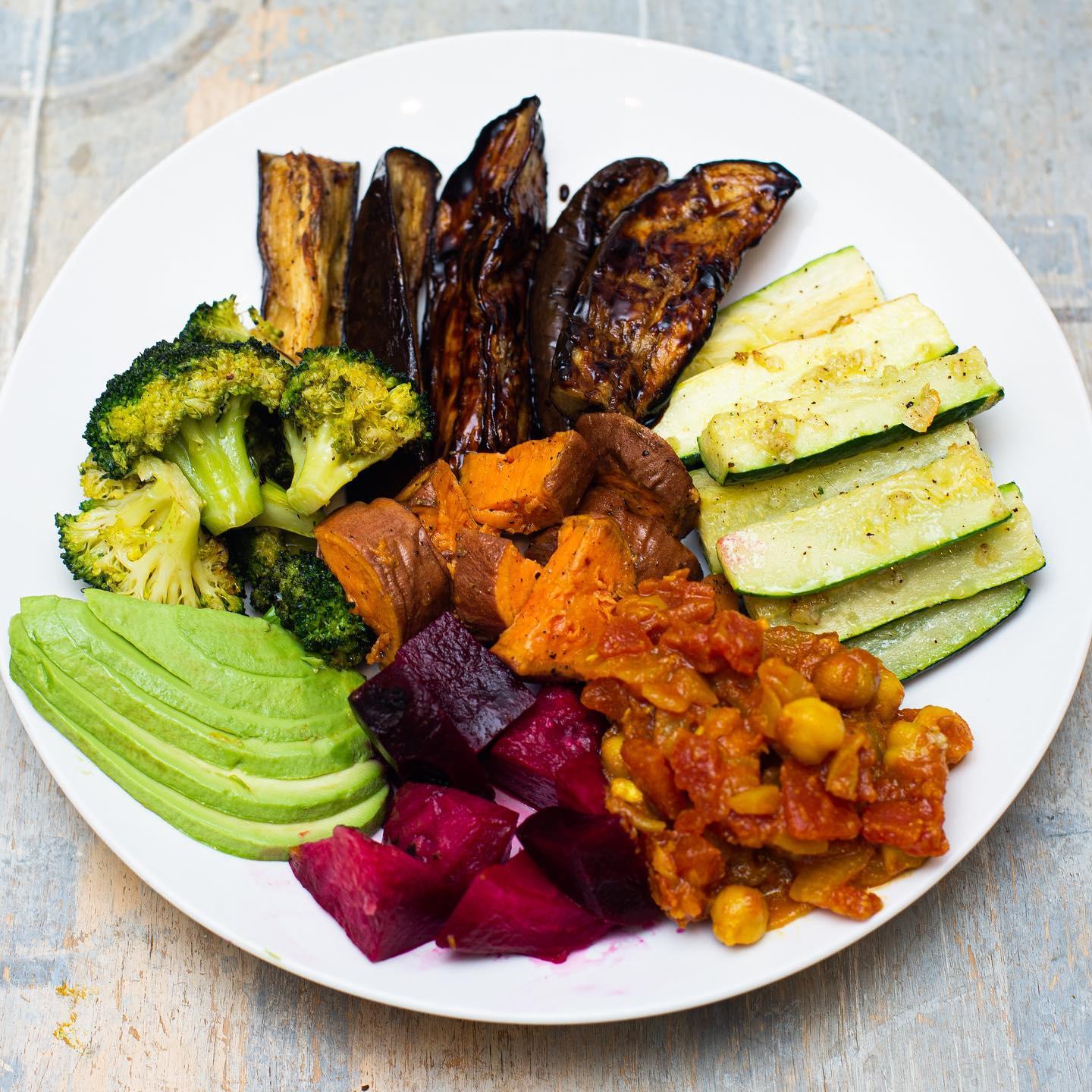 We Can’t Die for Anything Anymore

I had an annual checkup a few weeks ago, the first time in several years. Everything was fine except that my cholesterol level is high, which was not surprising. My wife said, “I told you so,” because she often witnessed me wolfing down a whole brick of fancy cheese in one sitting.

When I try to be healthy, I get conflicting feelings. On the one hand, I like feeling better and being more productive, but on the other, I worry that I’d end up living until 100. By living a healthy life, I feel like I’m systematically eliminating the possible ways to die.

If I loved extreme sports, I wouldn’t have to worry about this, as I would likely die sooner or later from an accident, but I’m at the opposite extreme; I love staying home.

I sometimes think I should do something that would put my life at risk. Because life is the most valuable thing in the universe, I’m compelled to use it for something meaningful.

“If you had a billion dollars, what would you do?” The most boring answer would be, “I’d save it.” It’s not even an answer. Save for what? You are just delaying the answer. “I would donate it” would be a boring answer too. If you are going to donate it, why take it in the first place? Just to feel the power to choose which cause to donate to? But you didn’t even earn that power.

Life too was just given to us. “If you had a life, what would you do?” is essentially the same question. “I’d keep it healthy and make it last as long as possible” is a boring answer too. For what?

If life had no value, we wouldn’t think anything of the people who risked their lives to reach the South Pole and the Moon or to fly across the Atlantic.

But there aren’t many opportunities to die like that anymore. It’s very rare to die from doing what we love or believe in. The cause of our death rarely coincides with the cause of our lives. We die because we run out of the billion dollars we were given at birth.

Although I’m a computer nerd, somewhere deep down, I sense a muscly man with a thick mustache telling me to get out there and risk my life for something.

If only computer bugs could kill me, I would die a hero.