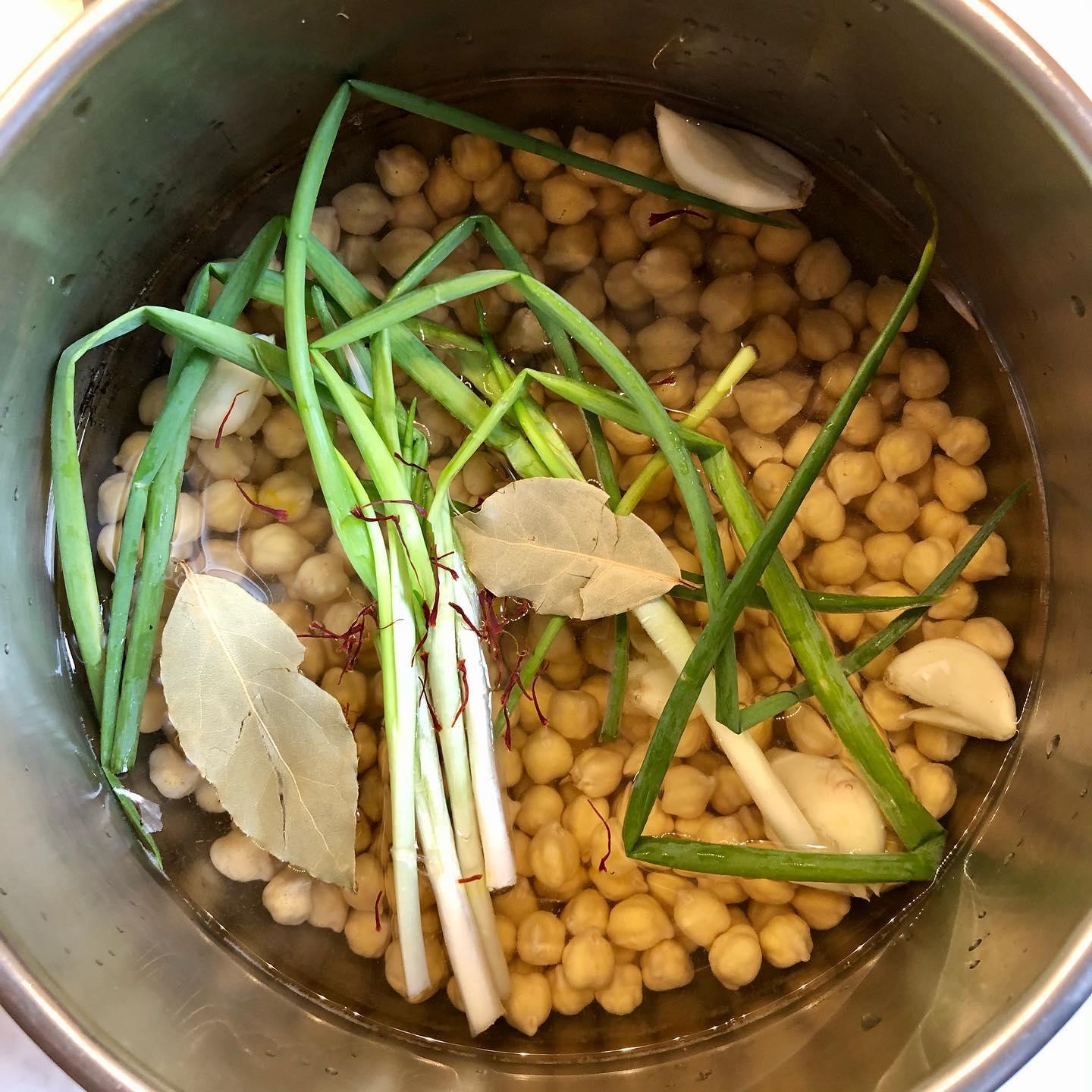 It’s rare for me to have mixed feelings, but the inauguration of Biden and the departure of Trump left me feeling both relieved and frustrated in equal proportion. Some people think I’m a Trump supporter. Well, it depends on how we define “support.”

Whenever I get the flu, I avoid taking painkillers because, otherwise, I would not know if I’m getting better or worse. Nobody likes pain, but at the same time, pain is a necessary mechanism to keep us healthy. There are people with a rare disorder who cannot feel any pain. That would be scary. If you have an internal injury, you could die without seeing any sign of trouble. You’d be in a constant state of anxiety that there might be something wrong with you. I’d rather feel physical pain than live with such anxiety.

Now, am I for pain or against it? Well, both. I’m for pain in that it allows me to identify the cause and monitor the progress, but I’m against pain in that it’s unpleasant. In the same vein, I’m for Trump in that I can see what is wrong with this country and against him for the same reasons that most Democrats have.

People who disregard the reality annoy the hell out of me. I often point out their hypocrisies to snap them out of their delusions, which aggravates many of my friends. Some think I’m sadistic because I enjoy doing this too much. So, you could imagine the joy I feel when I see Trump being forced to reckon with the reality.

But I realize that this itself is a type of delusion. As much as I’d love to believe that there is “reality” out there, independent of us, ensuring fairness, I’m critical of such a religious faith.

Trump was a symptom this country needed. I’m glad that it bubbled up to the surface. Biden, on the other hand, is a painkiller who will suppress the pain, as Obama had done. Many are happy to resume where we left off, that is, start taking painkillers again. His inauguration speech today was as superficial as a TV commercial for Advil. The same script could have been delivered by a Republican president, which is a sad reminder that he cannot articulate what this country is suffering from either.