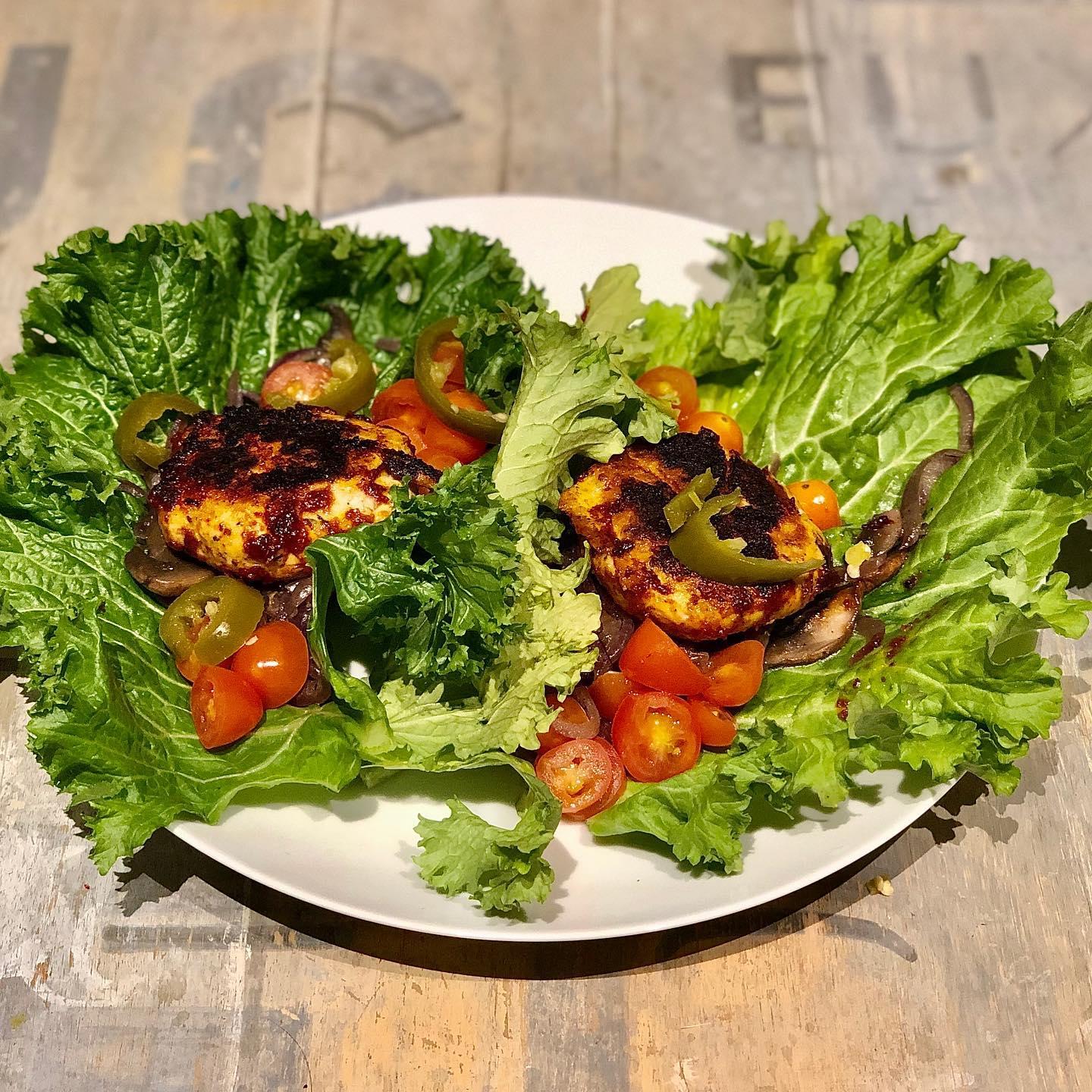 If you live in a predominantly Blue city like New York, you would likely be surprised to hear that nearly half of Republican voters approve the Capital Riot (according to a YouGov survey). It’s tempting for Democrats to dismiss the violent rioters as fringe nutjobs, but with roughly 33 million voters supporting them, we cannot simply sweep them under the carpet. It would be equivalent to taking aspirins to suppress the fever and ignoring the underlying causes.

Trump is just a symptom. Both sides are distracted by him. Republican voters are misdirecting their anger and choosing the wrong solution, while Democrats are eager to reduce all Republicans as “racists” and “fascists” in order to dismiss, suppress, and censor them as if the problem would go away if we don’t hear from them.

Republican voters have already been feeling disenfranchised by the mainstream media because institutions like the New York Times hire only highly educated elites with specific values different from that of the vast swath of Republican voters. Social media gave them an alternative venue to share their opinions, but now they are getting pushed out of it too. The silencing of their voice is nearly complete.

The 33 million Americans cannot all be racists and fascists. There must be a reason they see Trump as their solution. Attacking their misguided solution isn’t going to address what is causing them to be so angry in the first place. If we keep suppressing their anger, sooner or later, it will explode. Whether the Capital Riot was morally justified or not, at the emotional level, it reflected how they feel. We need to talk about their feelings, not what they think is the problem or solution. In that process, we’ll likely find the true problems and solutions. It takes courage to talk about feelings.