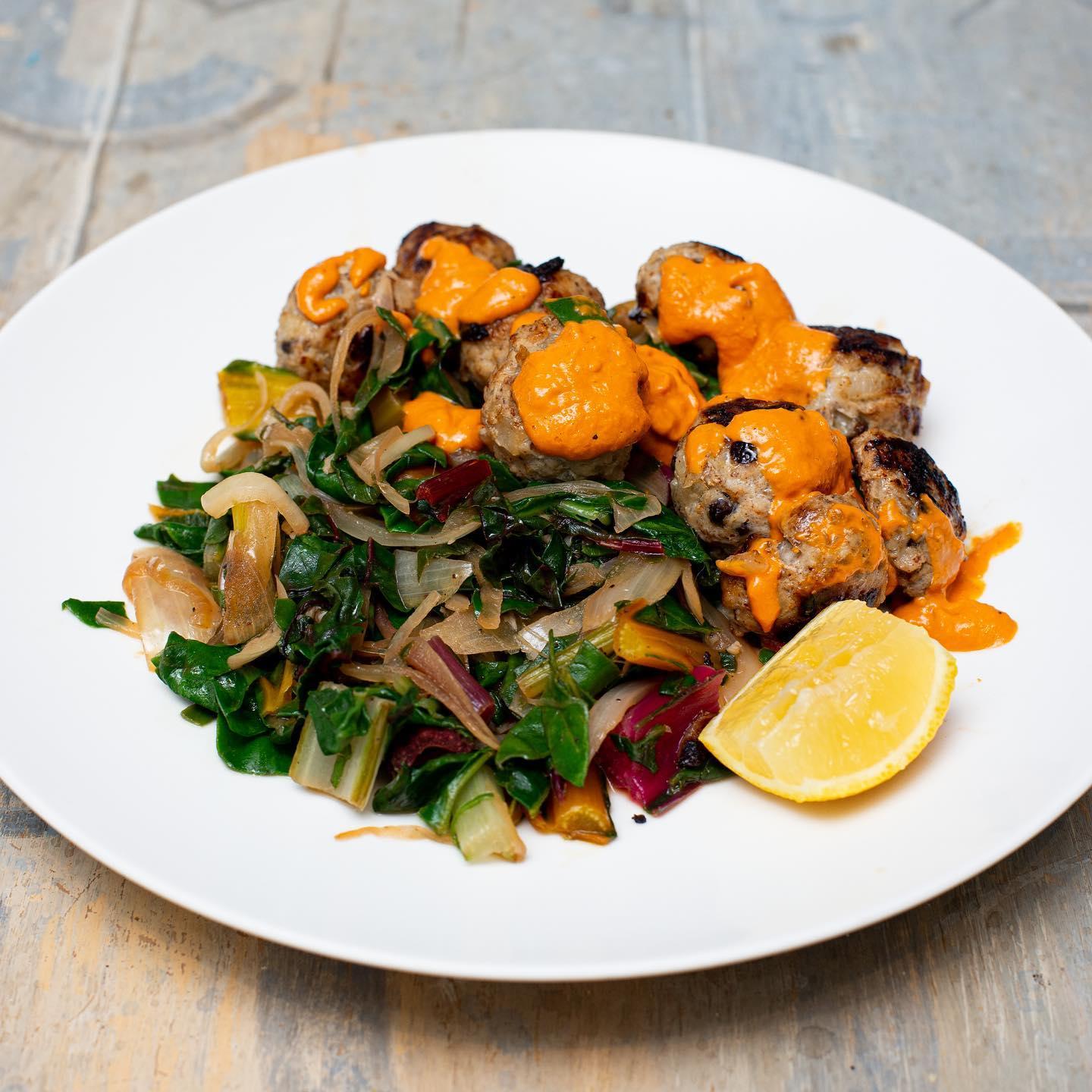 Many years ago, when my daughter was still in preschool, I read about an experiment where preschoolers were randomly dressed in either blue or red T-shirts. The teachers never referred to the colors of the shirts. The researchers wanted to know what would happen naturally. Nothing happened at first; they ignored the colors of their shirts and played as usual. It’s only when they began asking the children what they thought of the “Reds” and “Blues” that they perceived their own group as better, nicer, and smarter.

Politics today is not about issues but identity. The American two-party system worked fine at first, much like the preschoolers in the experiment. They formed coalitions on an issue-by-issue basis because what mattered to them were issues, not identity. Today, we take for granted that, if you are a Democrat, you support everything the party supports. You don’t often come across someone who supports pro-life and LGBT rights, as Christopher Hitchen did. Such a person is often labeled a “centrist,” but if we were to take each issue individually, none of them would be at the center.

Given how often we disagree with others in our daily lives, the alignment on the issues within each party must be artificial. The issues have been co-opted for the sake of their identities. They are symbols of loyalty.

Isolated in our own information bubbles, we only see what we want to see. On Right-leaning social media, I see videos of Trump supporters getting punched. It’s irrelevant how often such an incident occurs; even one would be enough to be shared millions of times. The same goes for what Democrats share. If the preschoolers in the experiment saw such videos, the division between the “Reds” and the “Blues” would most certainly escalate to violence.

If the conflict escalates to violence, and if some of them get hurt, they would likely face a sobering moment where they question their own behavior, especially if they are a bit older. Without this sacrifice, this senseless fight over identity would go on forever. Only those who are mature enough can have the sobering moment without violence and sacrifice. Not sure if Americans can.