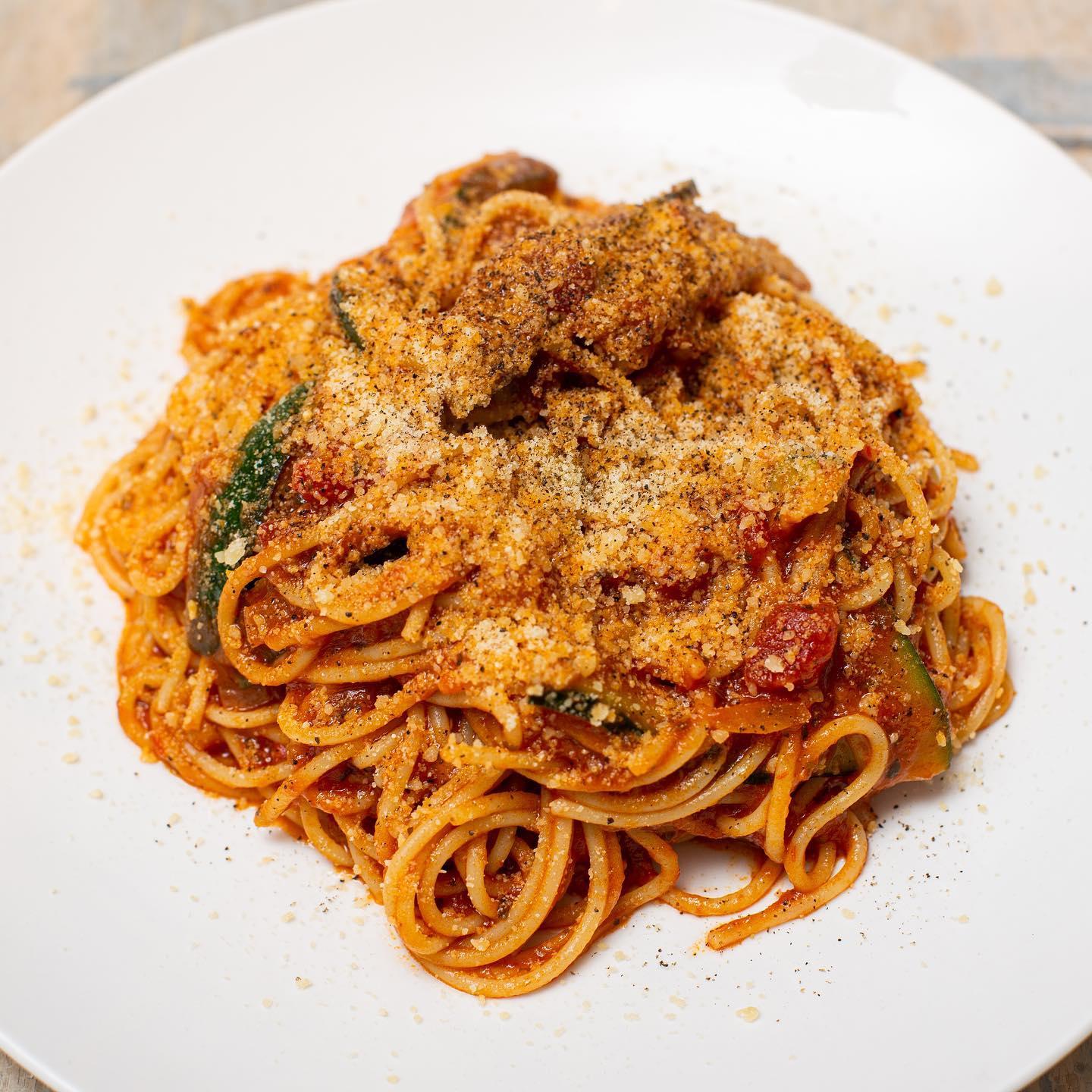 While the World Fought the Coronavirus

Last month, while the world was struggling to control the spread of the coronavirus, I was struggling to control the spread of the spider mites on my plants. I realized that the mathematical model is essentially the same. The R0 (basic reproduction number) of COVID-19 is around 2.5, which means each infected person, on average, infects 2.5 other people. Spider mites can lay 20 eggs per day for 3 weeks. The R0 of spider mite, therefore, is 420. You think fighting the coronavirus is hard; try fighting spider mites.

The first thing I did was to impose a travel ban. I separated all the plants away from the goji berry plant where the outbreak began. Traveling not only spreads the pathogens but also prevents us from knowing the state of the contagion because our epidemiological models assume the population to be stable. If the plants or the people freely move everywhere, the models become useless, and we become blind. So, I did not care if the goji berries thought I was racist for imposing the travel ban.

But, several days later, I realized that it was too late for some of the plants. The two nearby plants were infected, but I acted quickly enough that I was able to contain the spread like South Korea did. I simply cut off all the infected leaves from the purple shamrock, and that seems to have done the job, although it was rather draconian.

For my mango plant, because it’s still small with only about ten leaves, I traced and killed every single mite on it, like New Zealand did.

But my jasmine plant was fucked. Because it was sitting on top of a file cabinet, away from the goji berry plant, I didn’t think it would be infected. While the spread was contained on the goji, the mites spread all over the jasmine. I sprayed it with insecticide, but a week later, they were back again. If one survives, within a week, there would be hundreds because of the high R0. Since their eggs hatch in 3 days and mature in 5 days, you need to keep spraying for about a week.

Now finally, all my plants are free of the spider mites. It’s tough to kill off every single one of these barely visible insects. If you leave one alive, they explode, which is the same for COVID-19. I hope Cuomo is as competent as I am.