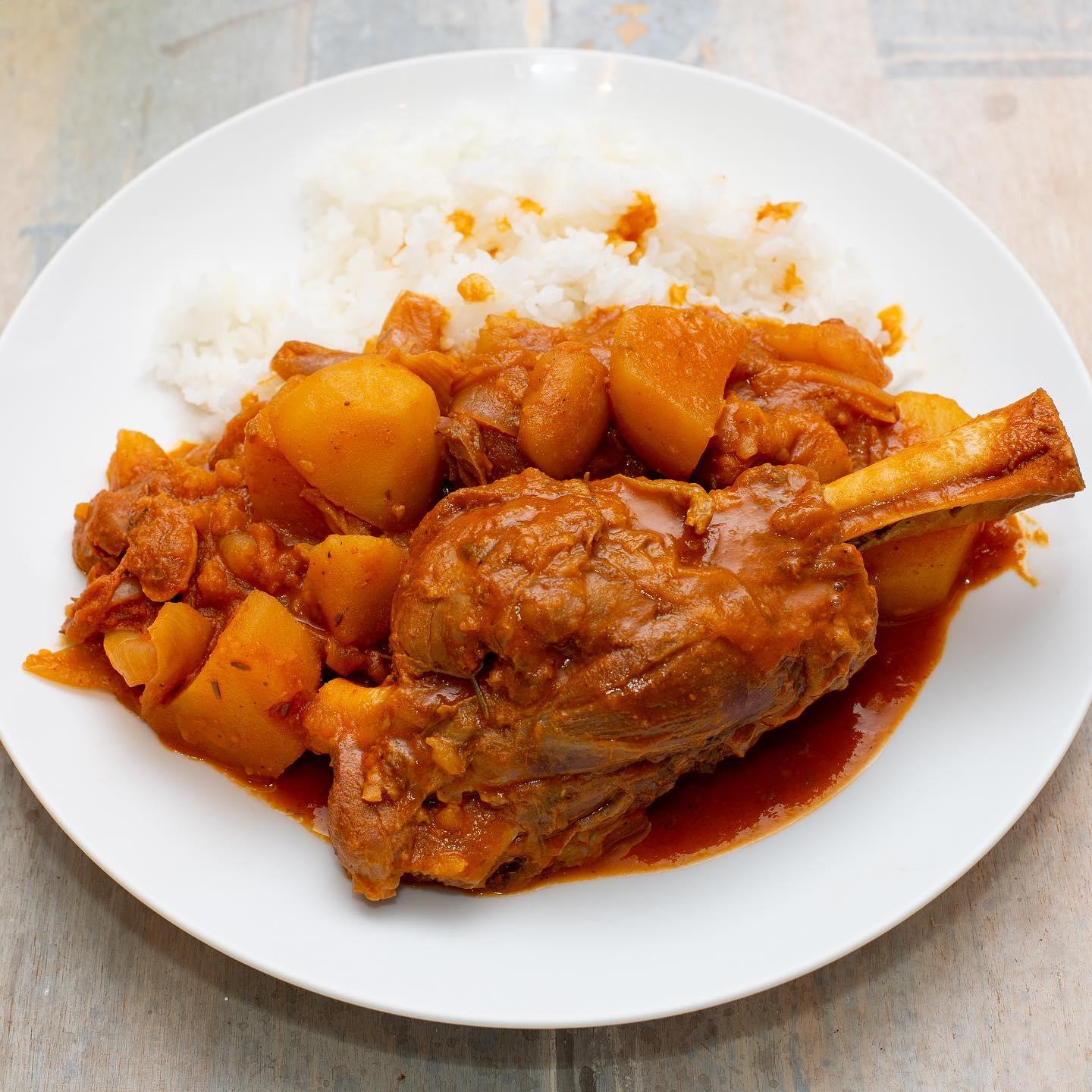 Day 53: It’s been almost two months since the lockdown. I’ve been hearing about the toll it has taken on many people. The data from mobile phones show that people are beginning to come out, although the lockdown order has not been lifted in New York City.

Even before COVID-19, I knew my lifestyle is not ideal for most people, but I did not realize that it’s psychological torture, leading to depression, substance abuse, domestic violence, and even suicide. The way I prefer to live is quite literally hell for most people.

I don’t resent being a minority. I don’t mind being perceived as a foreigner, alien, or “other,” because I don’t particularly like a sense of belonging. It feels like wearing a straightjacket as belonging necessarily comes at the cost of sacrificing your singularity. But what I resent is the assumption that the majority must be right, and that there must be something wrong with you if you are a minority.

For instance, when two people disagree about a subjective matter, like art and politics, they often seek support from others. Finding others who agree with them is seen as a vindication that they are right, that there is something wrong with the way their opponent thinks or feels.

Introverts are often seen as having a personality disorder, as extroverts are the majority. I’ve always resented, for instance, how classrooms are designed with the assumption that extroversion is normal, and introversion is abnormal. Instead of fixing the environment to be more conducive to learning for introverts, our society tries to fix the introverted students. If they can’t learn in a highly social environment, the argument goes, there must be something wrong with them.

Extroverts would then argue that, for us humans to survive, we all have to learn how to socialize with others. But, if the current social distancing measures are leading to depression and suicide, perhaps extroverts too should be taught something in school for their survival, that is, the ability to spend time with themselves.