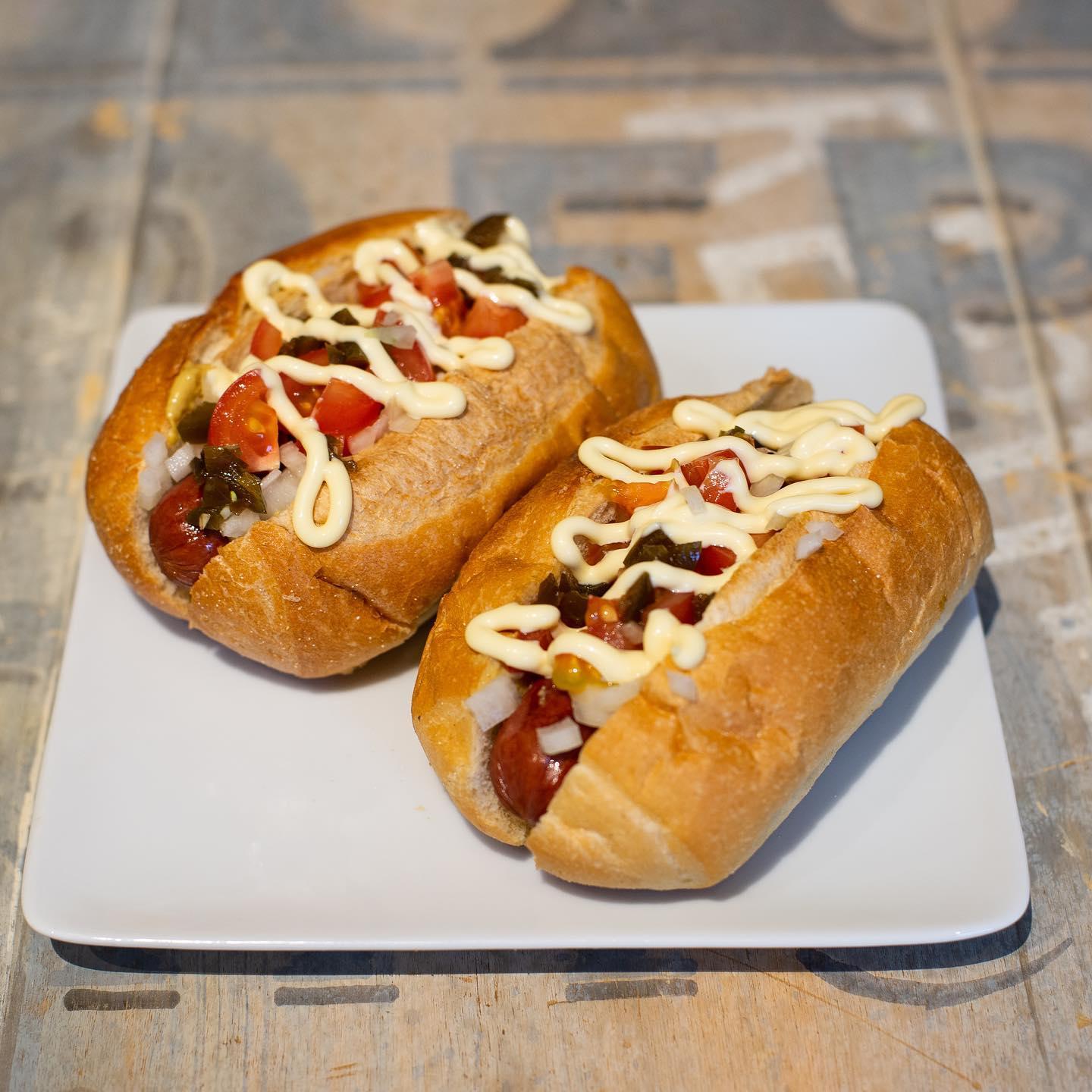 Why Western Reliance on Leadership Is an Impediment to Fighting Coronavirus

Day 13: We see the citizens of Asian countries like China, Japan, South Korea, and Taiwan diligently following the government orders. Westerners might assume that this is because of leadership, but, if anything, it’s the opposite. It’s because each citizen feels more responsible for their country that they listen when their governments ask them to do something.

In the West, leadership is a sacred concept. Every elite American university strives to produce as many future leaders as possible. In a crisis like the one we are facing now, everyone relies on leaders to solve the problems and save them. A leader is not someone who understands the problem best, but someone who can motivate people to do the right thing.

In a culture where leadership is assumed as the solution to collective problems, people simply wait until the right leader appears. The members of such a society do not attempt to figure out the right solutions for themselves as they feel it’s not their responsibility to motivate themselves. Even worse, many people disobey until they are personally told not to. This is why, in Italy, many people are still socializing outside until the police arrest them.

I believe this difference has religious roots. For instance, Buddhism says, “When you meet the Buddha, kill him.” In other words, it is what is most sacred to you that you need to let go. Freedom and responsibility go hand in hand; to be free, you have to take responsibility for everything that happens to you in life. If you are attached to a leader, you are not going to be free.

The Western worshipping of leadership shifts the responsibility away from the citizens to the leaders. In a sudden crisis, the problem of this mentality becomes painfully clear. In the US, nobody on the Left wants to follow Trump as a leader. His ideas are automatically deemed as wrong regardless of their merits because people are not thinking for themselves but waiting for an alternative leader to emerge, like perhaps Governor Andrew Cuomo.

Here is a more mundane example. In Tokyo, it’s not hard to find publicly accessible bathrooms. Every convenience store has it, and it’s always clean. There is no surveillance camera. The government is not telling them to keep it clean. Even if you leave it dirty, nobody would know. So, why would each person bother cleaning after him/herself?

They don’t need a leader to motivate them to keep it clean. Each person can figure out how to keep public bathrooms clean. It’s not a difficult problem to solve. In the West, people wait until a leader motivates everyone to do the right thing. Most people think, “I don’t want to be the only person doing the right thing, if other people are not doing it. I’m going to wait until everyone else does.”

By “independent thinking,” I do not mean so much that every person would have different thoughts or ideas; rather, each person can act on what they think is right (which are often the same as everyone else’s) without waiting for the official guidance. So, when a leader issues an order, it’s even more powerful, but this is not because of strong leadership but the strong sense of responsibility each citizen has towards their country or society.

The beauty of Jesus is that you don’t have to think for yourself as long as you follow what he tells you to do. Americans are still waiting for that leader now.