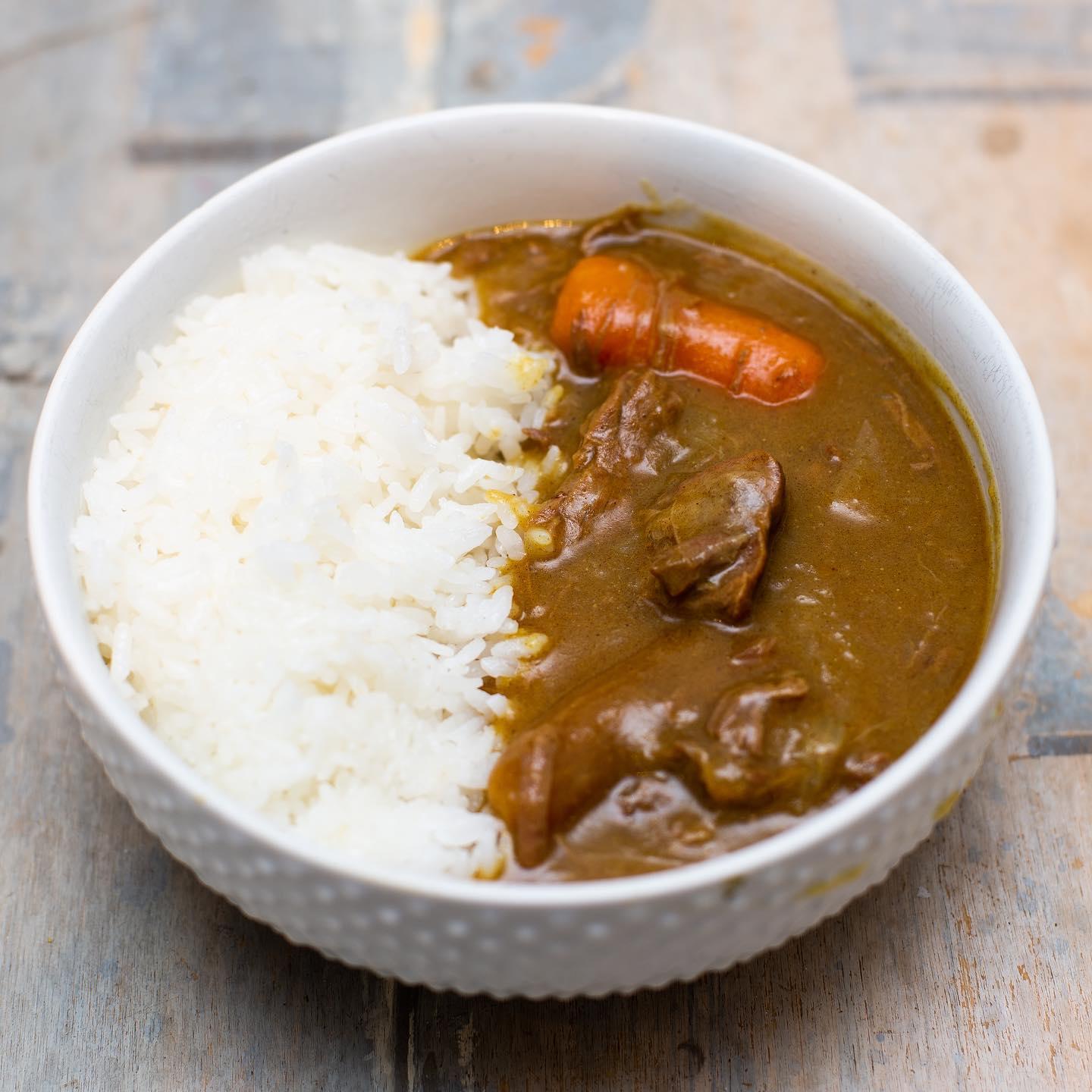 Day 16: Why wasn’t the US prepared for this? But nobody was. South Korea, Taiwan, and Singapore appeared to be prepared, but that is because it was their second time. They were not prepared the first time. You might argue that nobody saw it coming, but that is not true. There were plenty of people who have been warning about this; some of them were high profile like Bill Gates. We don’t have any excuse for being unprepared. So, again: Why weren’t we prepared?

In a culture where leadership is worshiped, we naturally think of it as a failure of leadership, but there is no nation in the world, as far as I know, which was prepared for the coronavirus pandemics when they first invaded them despite the fact that they all knew the theoretical possibility. Does that mean there are no competent leaders in the world?

In a democratic society, leaders are not these powerful figures we think they are. At the end of the day, they can’t do much unless the desire to be prepared comes from the people. The power and responsibility lie with the people. Once the current crisis is over, we will finally be prepared. There will be enough collective will to set aside a budget to stockpile emergency medical equipment and supplies. The bill will pass, and the government will execute the plan top-down, but before we can get there, the movement must arise bottom-up.

The only way I can see the top-down approach working is if the country is an authoritarian state with a dictator who is a germophobe. If he himself is paranoid about viral infection, he might mobilize his whole nation to be prepared even if nobody cared.

Granted, this is a complex world; we can’t be informed of all possible threats to our lives, but this was a threat we all knew was coming sooner or later. It wasn’t even theoretical; we all saw what happened with SARS. We chose not to demand anything from our leaders. So, this political blame-game is hypocritical. We need to stop treating our leaders like they are our parents and start taking more responsibilities for ourselves. All of us would then act more responsibly, even when our parents are not watching what we do.