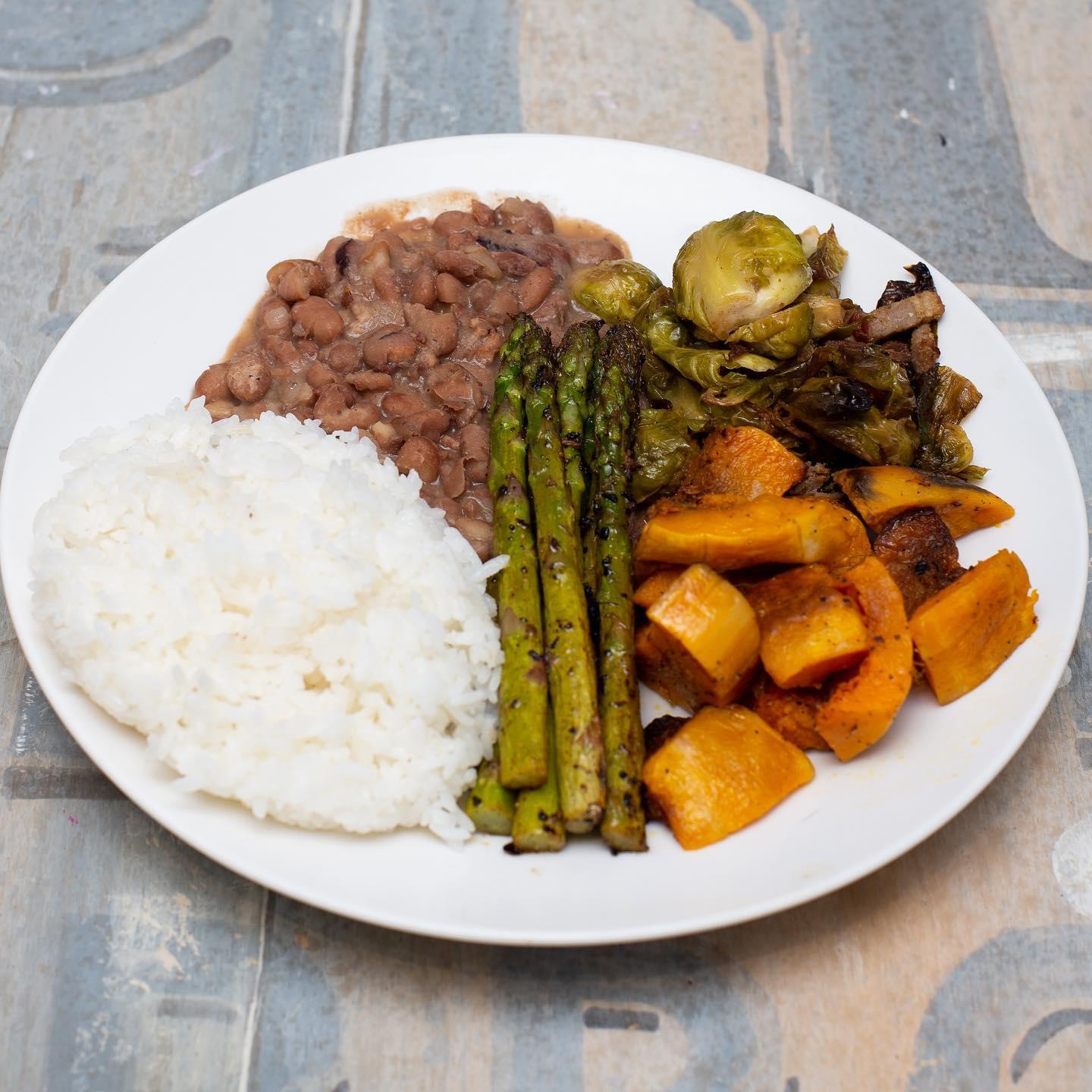 I Got the Corona

Day 12: I’m pretty sure I have the corona. I’ve had chest pain and occasional coughs for over a week, but because they were so minor, nobody (except for me) took it seriously. Now that I have a fever, my wife is finally looking at me like a monster bat as she should have been. Funny how fever makes it much more believable. It’s the gold standard of illness.

But it does not seem to faze my daughter; she is still dancing to TikTok videos as I type this. I’m pretty sure she gave it to me. She must have the virus but without symptoms. Young people are going around spreading the virus; that’s why shutting down schools was a good idea.

The reason I can say this with some degree of confidence is that I only saw five people this month, all in the first week. I asked them how they are doing, and they are all fine. I work from home, so I rarely go out. I was practically in quarantine for years.

OK, I know what you are going to say; I could have gotten it from anywhere by touching contaminated surfaces. Firstly, I’ve been very careful this whole month (last month too), carrying a hand sanitizer and alcohol spray at all times. And, while it’s possible to get it from a surface, it’s not easy. Scientists have calculated what percentage of people were infected after coming in close contact with infected people: only 5%. That number makes sense because the infection rate is around 2.5, which means, out of a hundred people each person would come in contact with while they are contagious (assuming most people are not introverts like me), he would infect only 2.5 people. Fifty people in the course of five days sound reasonable for normal people.

Anyhow, I’m not sure why I feel I need to prove to you that I have it. Today, NYC announced that they are no longer testing people unless they have severe symptoms, which means I couldn’t get tested even if I wanted to. Hopefully, they’ll have antibody tests available in the future so that I can confirm.

I am glad, however, that I took enough precautions—I didn’t infect anyone. For me, that would have been much harder to bear. So, everyone, take this very seriously. You could literally kill someone.