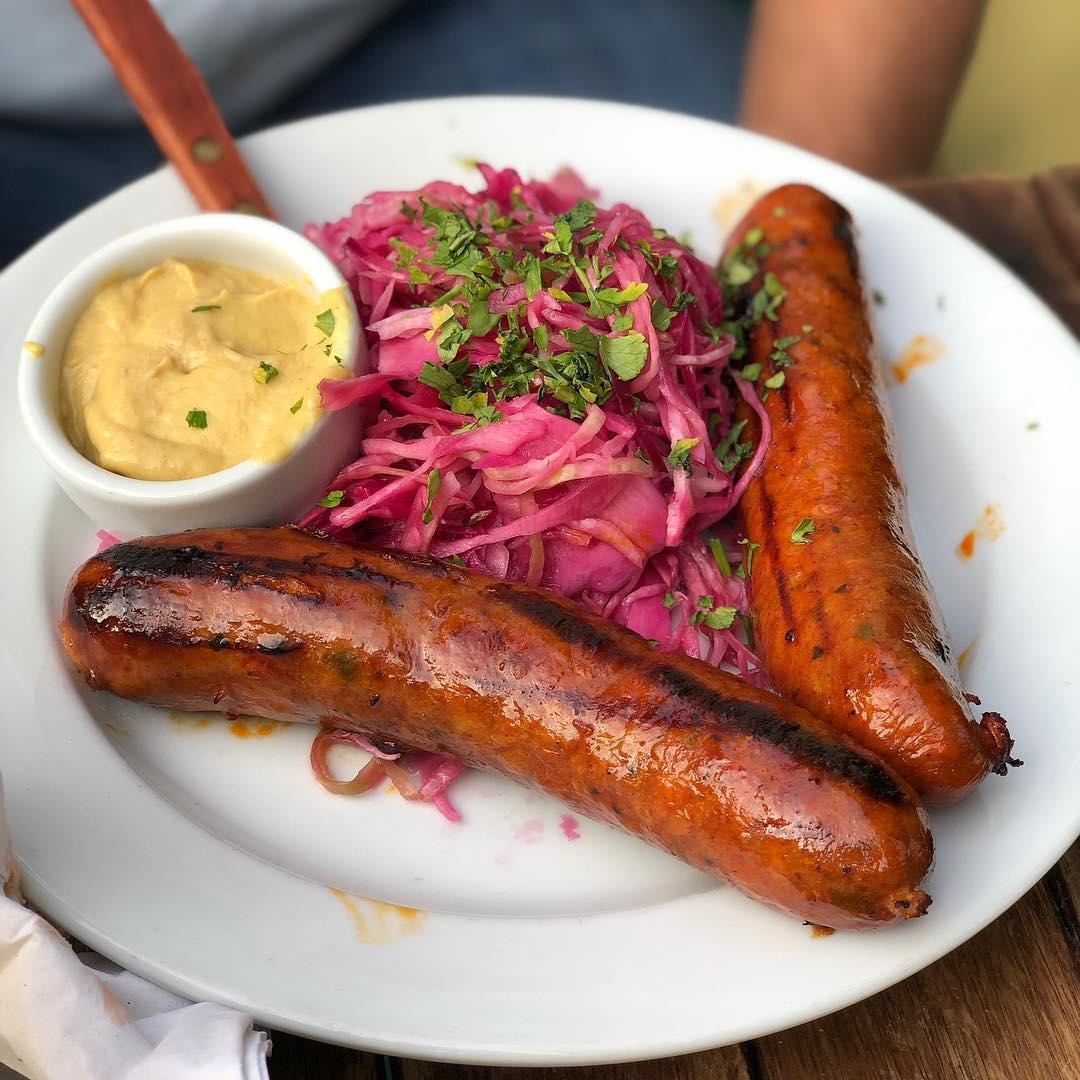 Apparently, women receive 5 times more likes on Instagram than men do, according to one study I came across. That is a huge difference. Not many things show such a clear difference between genders. I find this fascinating. I hope some social scientists are trying to figure out why. One theory I came across that sounds plausible is that men pay attention to women a lot but we don’t pay attention to each other. And, women tend to emotionally support each other whereas men see that as a sign of weakness (or even homosexuality), so we have to put up the false facade of toughness.

This phenomenon is the opposite of what Hollywood experiences. For kids’ movies, they tend to have boys be the stars (like in Harry Potter) because girls would watch movies with boy stars but boys would not watch movies with girl stars. In other words, girls pay attention to boy movies but boys don’t pay attention to girl movies. On Instagram, the opposite is true. Why?

Some social media consultants are suggesting that we should primarily target female audience on Instagram if we are concerned about engagement (number of likes, comments, and followers). With food blogging, I’m not sure what this means, so I’m just testing something with this particular photo