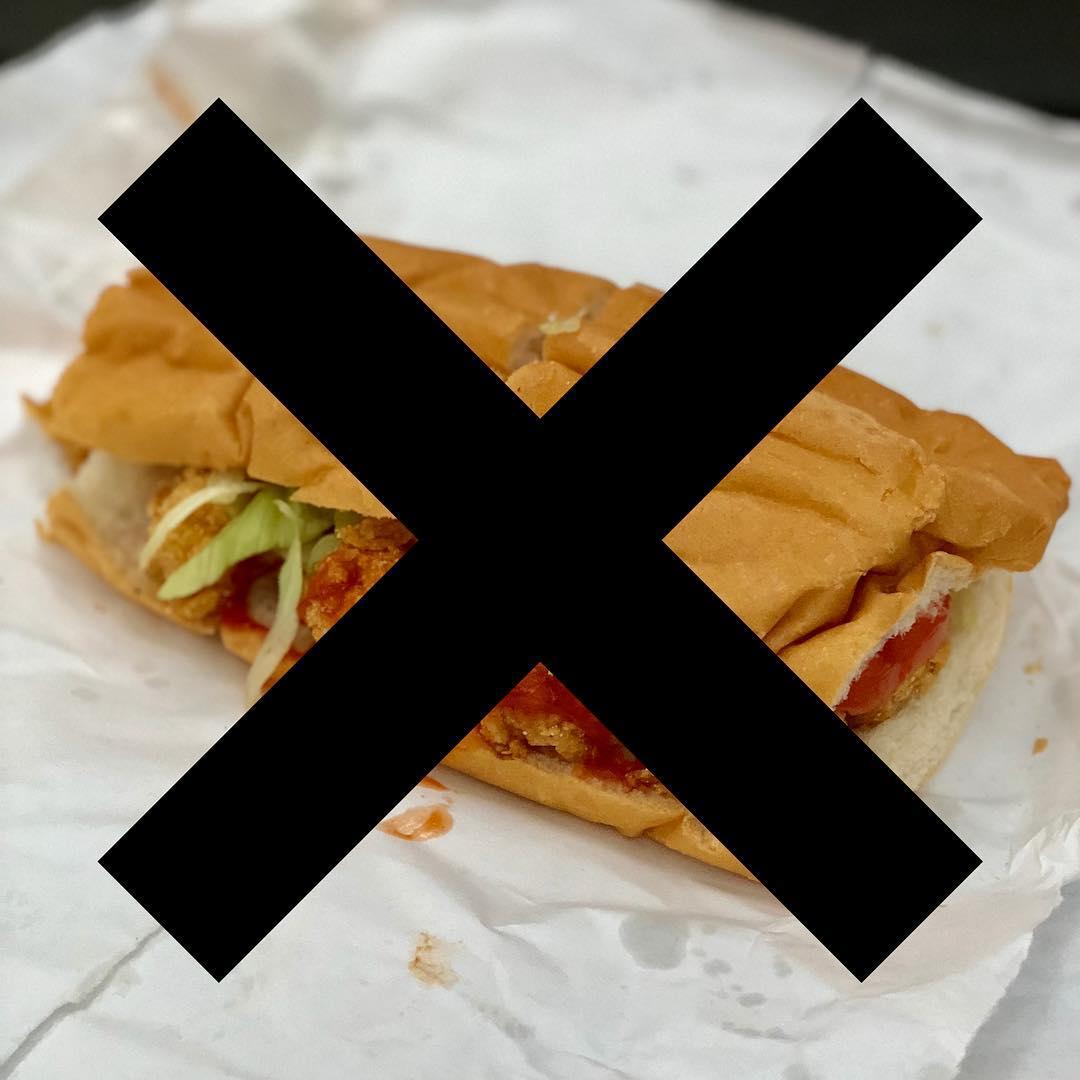 My Instagram friend’s negative restaurant review made me think about why I don’t write negative reviews. If you are intellectually honest, you can’t just give positive critiques as Paula Abdul did in American Idol. If all of your critiques are positive, they will all be devalued like in inflation. Receiving a positive critique from Abdul didn’t mean much because everyone got one. What the contestants really coveted was Simon Cowell’s approval.

So, why don’t I write any negative reviews? Because I’m not a professional food critic, and because I don’t aspire to be one. When I think about what’s in it for me to write a negative review, I can’t think of any. I reserve negative criticism only for people I truly care about. I’m not going to give one away to some random stranger. What would I gain from it? Nothing. In fact, I could piss off many people and it can come back to hurt me.

You might say, my negative reviews can save people from wasting their money, but my opinion is just my opinion; you should always experience something for yourself to form your own opinions, whether it’s a restaurant, book, or film.

By the way, pictured above is a sandwich from a place that really disappointed me. It does suck to waste money and my appetite for something I cannot post on Instagram, but I have to cut the loss as soon as possible when that happens