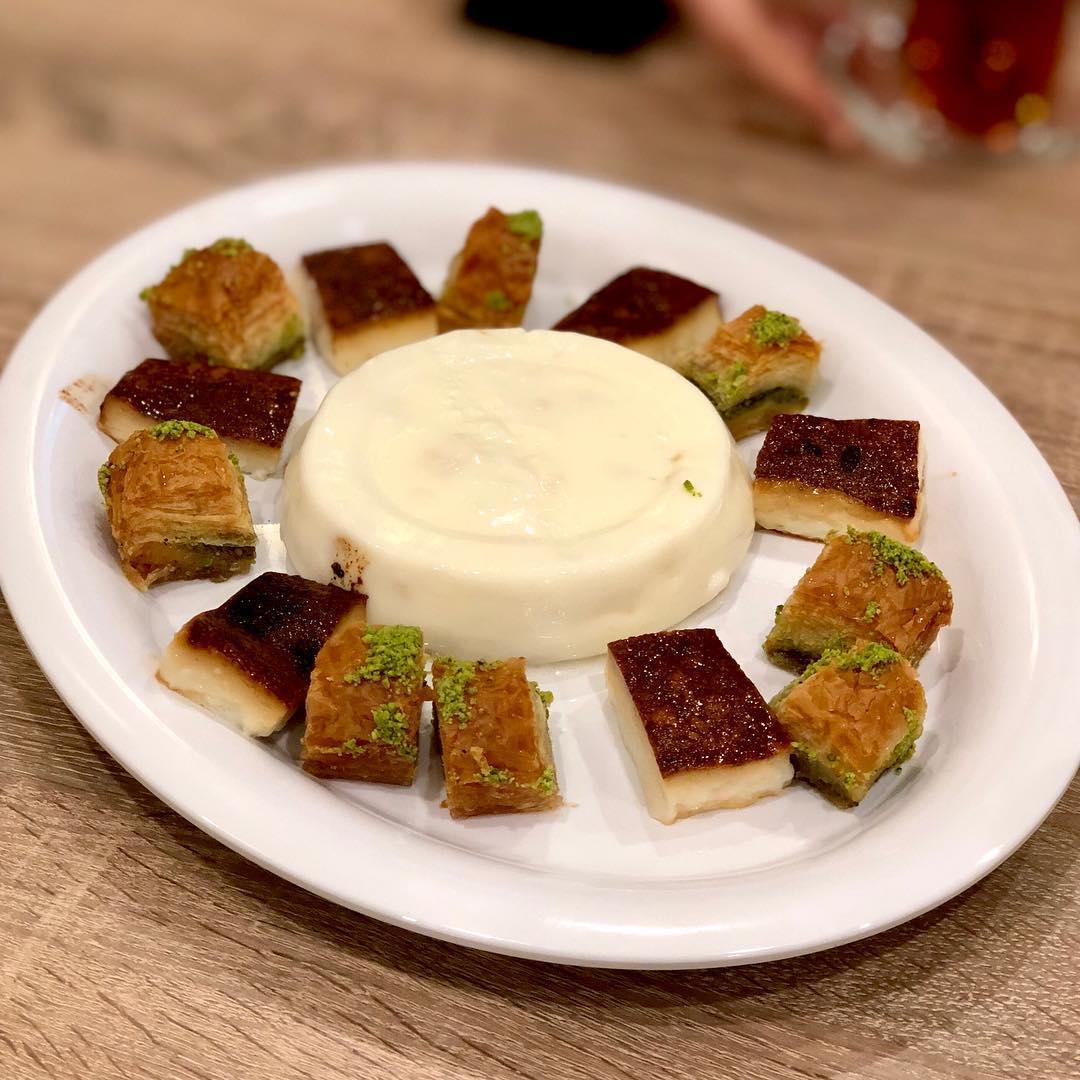 You might assume that if you love someone, you would want to know more about her, but this is not necessarily true. “Never meet your heroes” is a wise piece of advice because there is no such thing as a “hero” in the real world. No humans can consist entirely of desirable traits. Such a one-dimensional character can only exist in your fantasy, and getting to know more ruins it.

The same is true for food. If you know that the dish you are about to have is made from pig brains, it might completely ruin your experience, or more likely, you wouldn’t even try. Habitually acquiring knowledge can lead to more superficial life. It’s similar to tourists who obsessively take pictures of everything they see instead of savoring the moment.

It is often said that fear is caused by a lack of knowledge, but in my view, a more accurate formulation is that the desire for knowledge is caused by fear. That is, knowledge is our coping mechanism for fear. If the lack of knowledge is the cause of fear, the solution would be to acquire more knowledge, but this does not work. Reading about skyscrapers does not remove your acrophobia, although it may allow you to cope with it better. Feeding more knowledge into your fear just delays your confrontation with it, or worse, it can even inflame or compound your fear. To confront fear, it’s better not to introduce anything between you and your fear. Just eat it and think about it later if you have to.