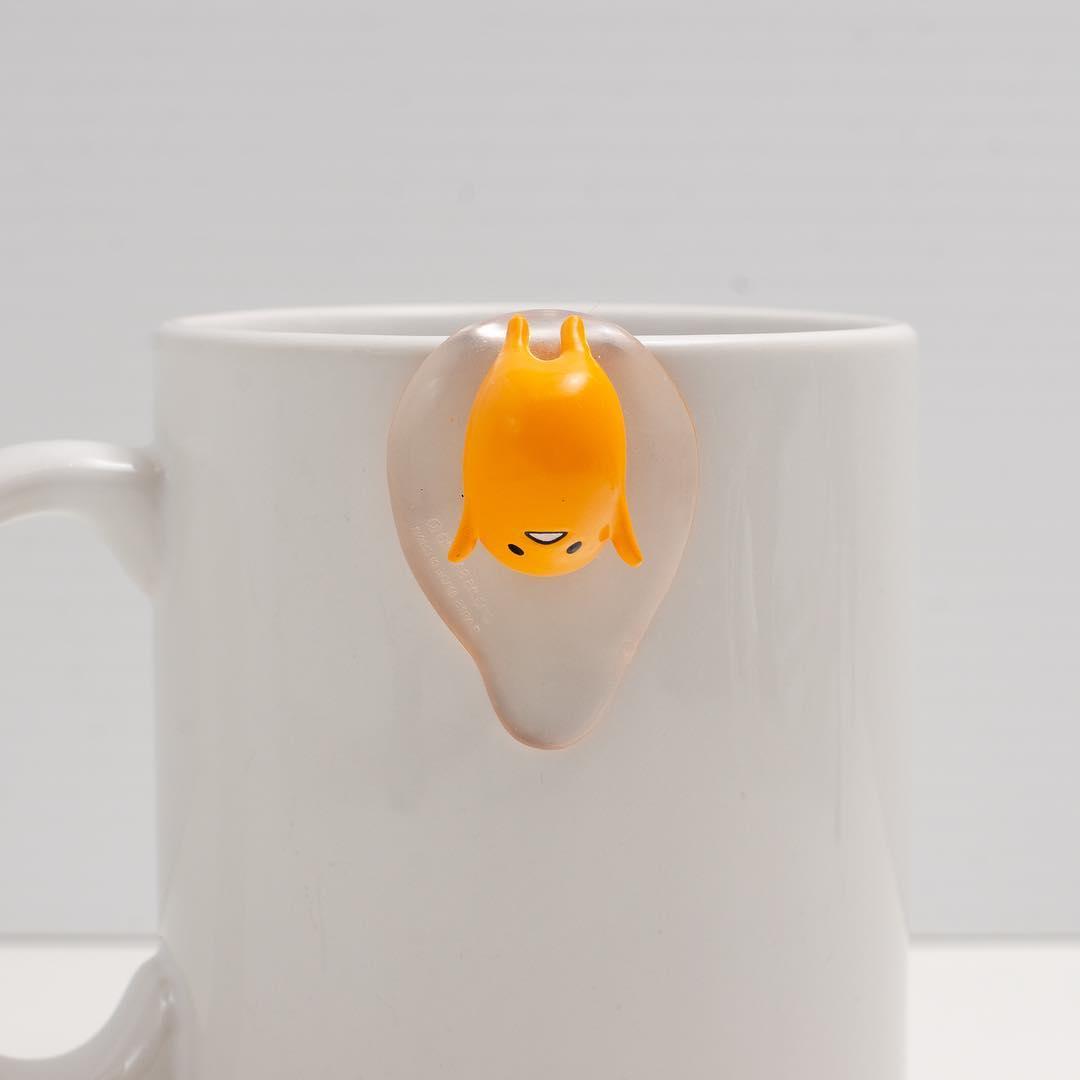 This lazy egg yolk, Gudetama, has become a global phenomenon. Why egg yolk? Why laziness? Perhaps we could theorize the answer now, after the fact, but predicting its success would have been impossible. Utterly irrational or nonsensical products like Gudetama are rarely produced by American corporations but are common in Japan. American people are afraid of expressing their irrational impulses but are receptive when others do. They don’t want to be the ones who are ridiculed, criticized, or attacked when their irrational expressions are negatively received. Products like Gudetama have little chance of surviving the corporate approval hierarchies where the creators must rationally explain why their products would perform well in the market. Every decision must be logically accountable.

In the US, the so-called “creative” business, like graphic design and advertising, is essentially a consulting business for figuring out how to get past the approval ladders. They are experts in getting approvals when the decisions involve something irrational and/or subjective. They know how to come up with rational narratives for irrational things. But even these experts would have a hard time coming up with a rational explanation for why a lazy egg yolk is a good idea.

Japanese product designers have an advantage in this area because Japanese culture does not see logic as the ultimate arbiter of truth. It’s not that they are more creative; it’s just that they are given greater freedom to express themselves irrationally.