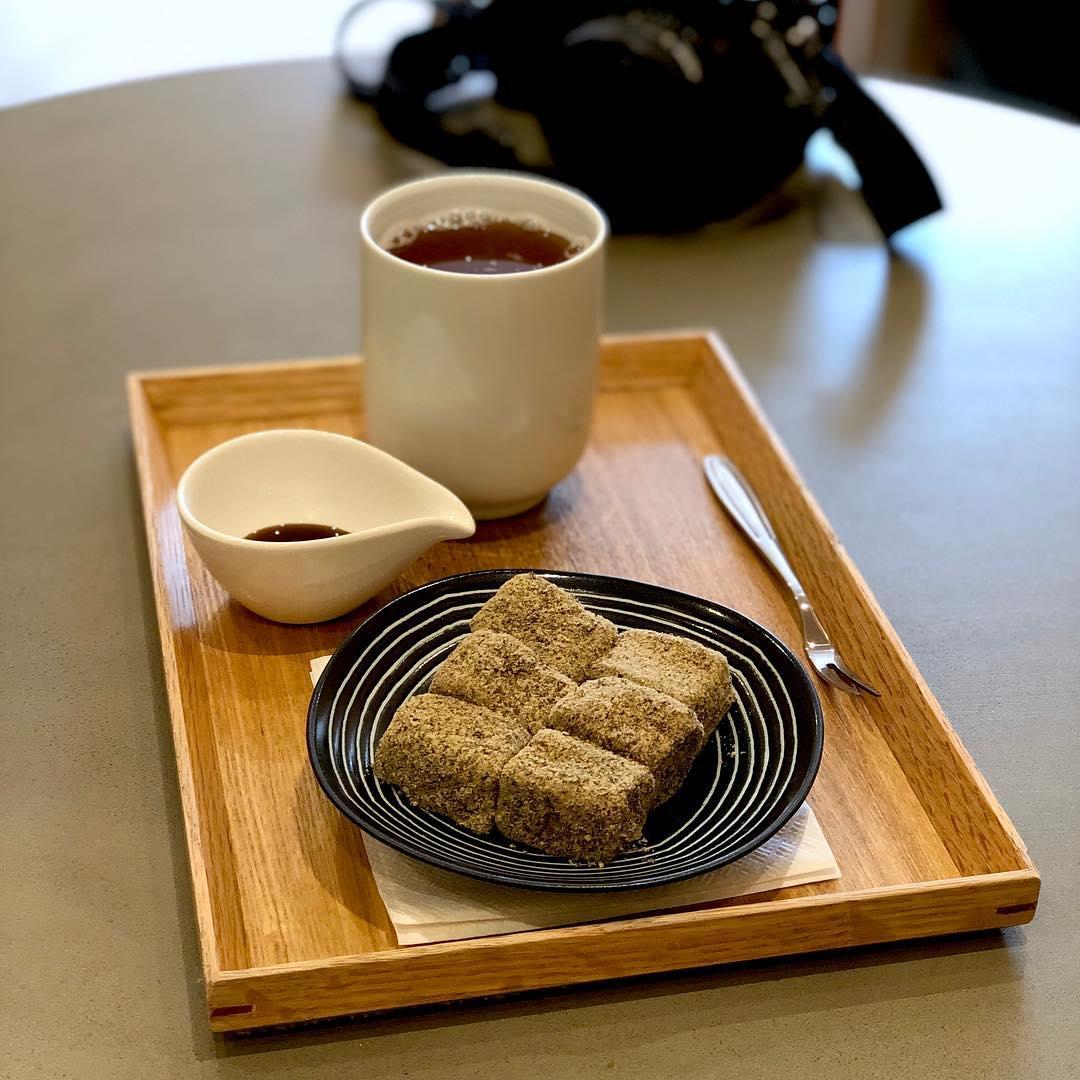 “Omotenashi,” the Japanese principle of hospitality, is often touted as a superior form of hospitality, especially by the Japanese themselves, because they fail to recognize the structural difference. The best way to think about Japanese hospitality is as performance art. Although the principle of omotenashi stipulates that the host not expect anything in return, like money or reciprocal invitation, there is indeed an expectation.

If you were a concert pianist, what would you expect from your audience? You expect them to show up on time, turn off their cell phones, and pay full attention. That is, the host is expecting artistic satisfaction. They might act like slaves in certain situations, if you don’t act like a proper audience member, they might become angry at you.

The concept of “omakase” is closely related to omotenashi; it’s because what the host receives in exchange is artistic satisfaction, you as a guest give the host total artistic control. It is a fair exchange.

So, if a Japanese friend invites you to a dinner in Japan, don’t offer to help clean up; that would be like getting up on the stage towards the end of opera performance and offering to help perform the last scene. Your role as a guest is helping the artist achieve the greatest artistic satisfaction.

This idea of hospitality as performance art doesn’t really exist in the US which is the source of misguided comparisons. Although, to some degree, Martha Stewart has introduced a similar concept to the mainstream, in general, the American form of hospitality is a collaboration. That is why guests too are often expected to bring something, like dessert or wine, and they offer to help clean up afterward.