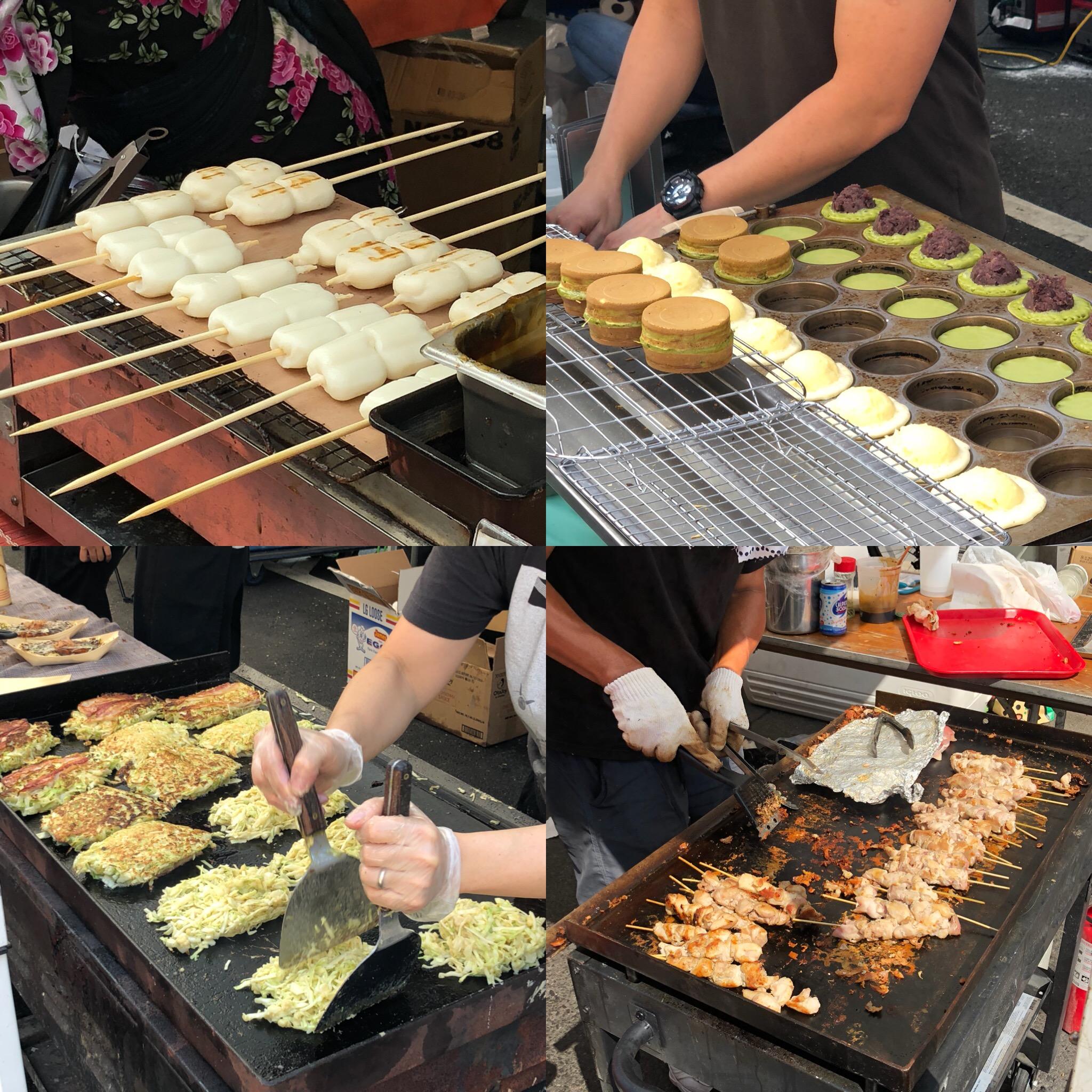 Last weekend, there was a Japanese food festival on 4th Avenue between 9th and 11th Streets. In the 90s, the East Village had a thriving community of young Japanese people, but that is no more. Apparently young Japanese kids today are not interested in moving abroad, and many in my generation went back too. This festival obviously had trouble attracting Japanese vendors; some of the vendors weren’t serving Japanese food. (Are fried ice cream and “twisted potato” Japanese?) Most of the visitors weren’t Japanese either.

For the last World Cup, the biggest crowd I could find to watch the game had about fifteen people quietly watching.

The primary school my daughter attended in the East Village used to have a robust community of Japanese parents who organized to make rice balls for fundraising events. That’s all gone now. I caught the tail end of it.

The Japanese in New York weren’t “immigrants” in the strict sense. They came when their own economy was booming and left when it started declining, which is the opposite of what most immigrants do.

They were drawn by opportunities, not by ideologies. Those who decided to stay were probably the opposite.