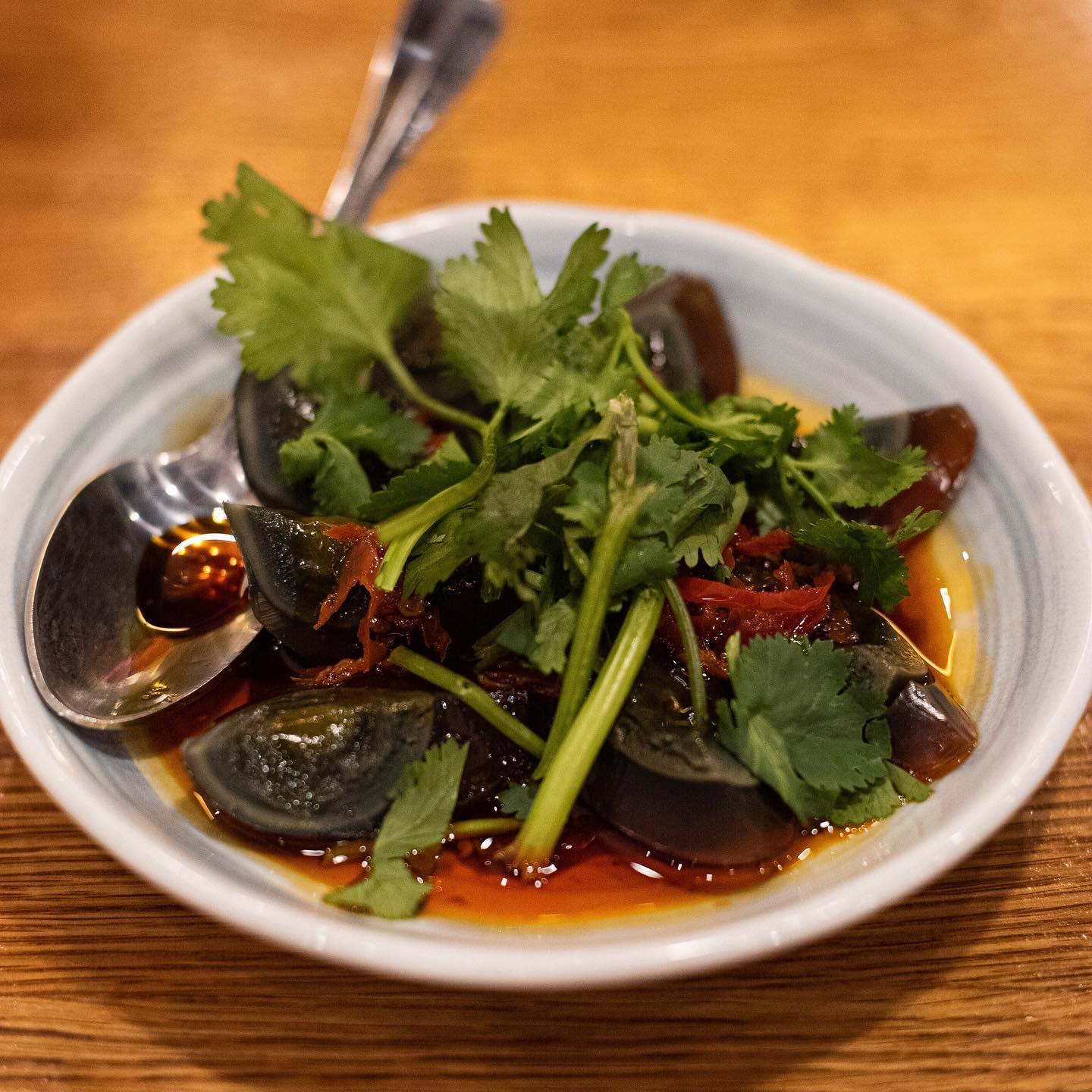 I had been optimistic about the growth of China, but since the invasion of Ukraine, not so much. I realize how precarious authoritarianism is. Much like some buildings in China that collapsed, it’s possible to build an impressive structure on a dodgy, unsustainable foundation. The success of China might be a house of cards.

One of many problems with authoritarianism is that sooner or later, the ego of the leader becomes more important than the welfare of the people. This is unavoidable, especially if there is no term limit. The removal of it in China several years ago was a troubling sign. If the people cannot remove their leader, there is no incentive for him to care about them and admit his mistakes.

This is precisely the problem with the war in Ukraine. It’s clear to everyone that Putin made a huge mistake, but there is no incentive for him to admit this. If you are on the verge of being remembered as the Hitler of the 21st century, you will try anything to prevent it. You’ll keep doubling down, hoping to reverse it somehow.

All it takes for Xi Jinping to be in the same predicament is one major blunder. Once the ground starts shaking, it’s too late. The collapse would be too quick to stop it. So, Chinese people shouldn’t get too comfortable just because China is doing well now. But, unfortunately, I don’t think they would do anything.

Reading Russian people on social media defending Putin made me realize that they never learned to think like an adult because all their lives, they lived under a paternal figure who assumed all the responsibility for the fate of their nation. Thinking about their future as independent adults is a waste of time for them as they have no control over it.

Russians defend Putin because they have no choice. It’s like standing against breathing; you wouldn’t unless breathing was optional. Their defense of Putin is a mindless practice like breathing.