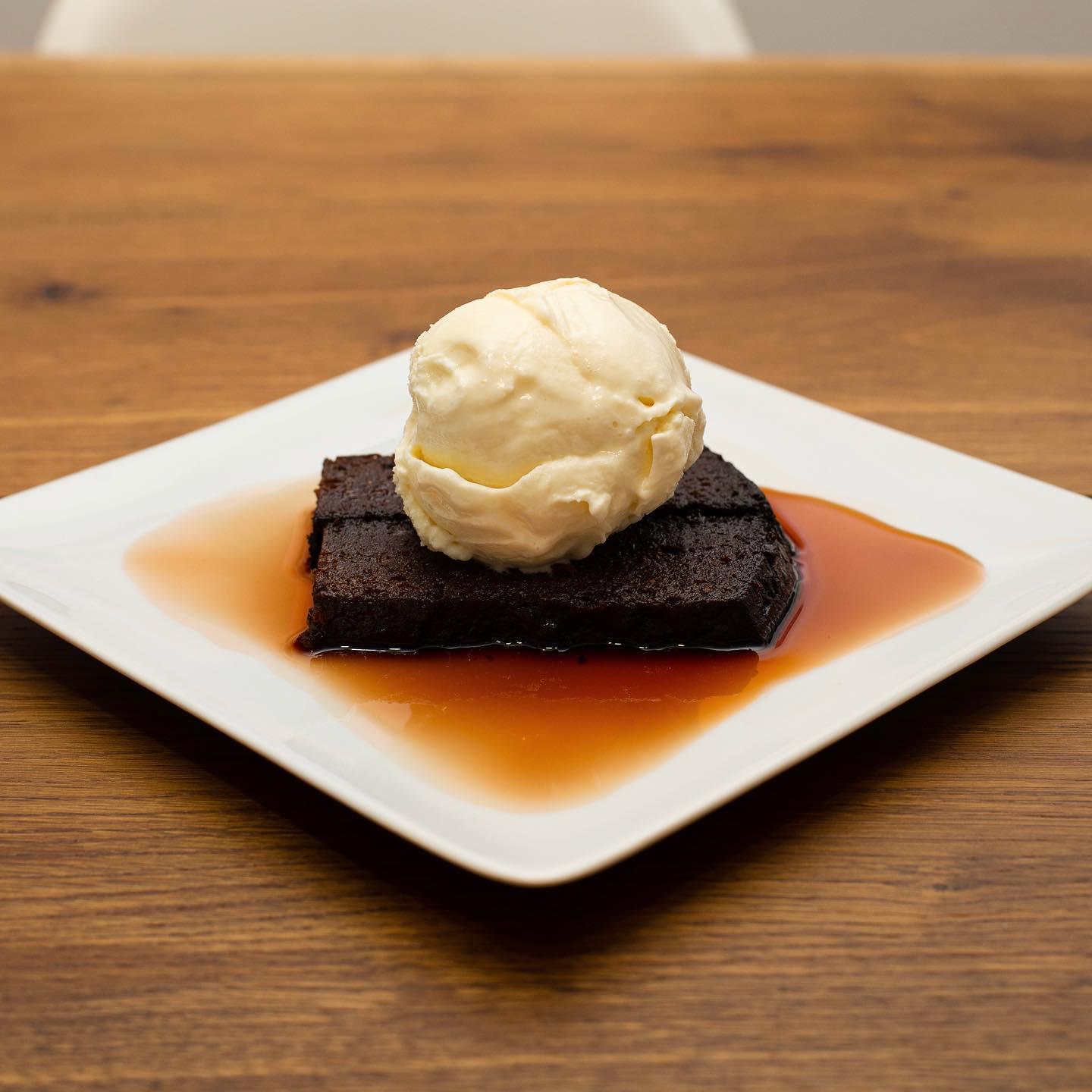 We don’t think of a dessert as something we “need.” We might “want” it but not “need” it. But what exactly do we “need”? “Rice,” you might say, but some people live perfectly fine without eating rice. What might be harder to eliminate is a smartphone, but some people do fine without it too. In today’s world, it’s nearly impossible to draw a line between need and want. For all intents and purposes, we only have wants.

We wish we could eat as much dessert as possible without any ill effects, but how much of this desire is being generated by this prohibition, that is, our superego telling us, “No! Don’t eat the whole pint of ice cream!”

When I was eating the caviar on New Year’s Eve, I was thinking to myself, “This bite is twelve dollars.” What if we could buy it for 25 cents? Would we still rave about how great it tastes? I read that lobsters used to be poor man’s food. Actually, not even man’s food; it was used as fertilizer and fish bait because they were crawling everywhere. Personally, I think shrimps taste better than lobsters.

As an infant, we instinctively knew what our needs were, but we lost touch with them at some point. As we kept crying for milk, we began to want something more: our mothers’ attention. Even if we weren’t hungry, we cried anyway just to get their attention. In this manner, needs and wants became more knotted as we grew older.

When we keep eating a pint of ice cream, who knows what we are actually trying to satisfy. Ice cream is probably the closest thing to breast milk; sweet and creamy. We might also be enjoying the transgression of prohibition, like teenagers wanting to smoke marijuana because it’s illegal (still). What is sweet is the rebellion because our parents didn’t allow us to eat as much ice cream as we wanted. I often eat something because I want to post it on Instagram, not because I want to eat it. And, I want to post it because I want to get your likes. That is, I eat for likes.

What if Instagram allowed us to enter whatever numbers we wanted for likes and followers? Would we still want them? There lies the impossibility of desire; what makes us want it is what prevents us from getting it.