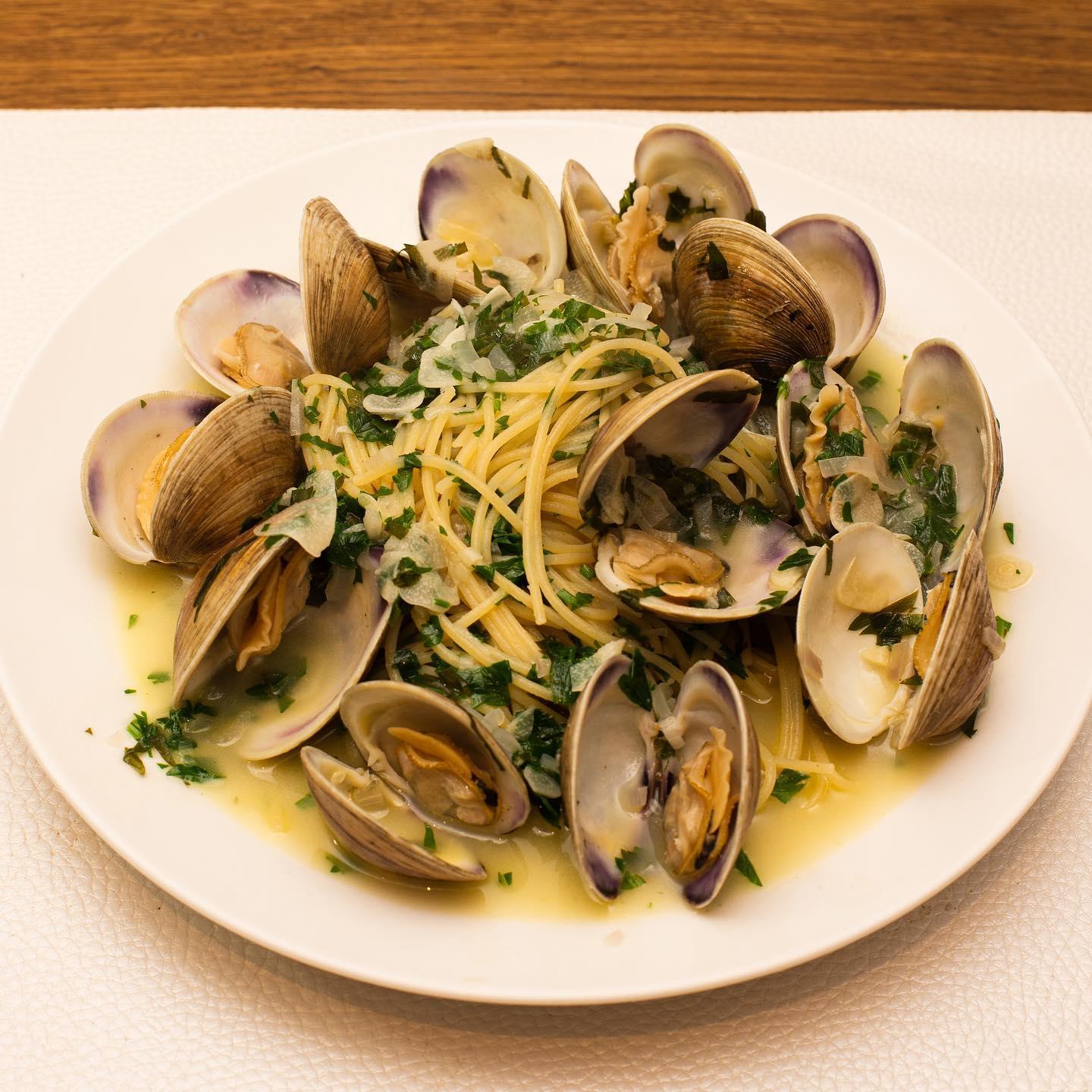 When I cook a European dish and share it on social media, in the back of my mind, I wonder if anyone would think I’m appropriating someone else’s culture. There must be some resistance because we don’t often see, say, an Asian chef opening a strictly traditional French or Italian restaurant. Such a chef would be expected to add some sort of Asian influence in order to get around the cognitive dissonance. This is true, even for white chefs opening Asian restaurants, like Ivan Ramen. We, the customers, are still that racist.

I hate the political correctness around the idea of “cultural appropriation.” I feel it itself misappropriates the practice of cultural criticism. We should be free to express our opinions but not force them on others. I also do not like the term; “appropriation” is neither good nor bad in itself. In many cases, it should be encouraged. “Cultural misappropriation” would be a better term.

But how do we determine what has been misappropriated? There have to be some elements of exploitation or abuse, and it shouldn’t be based on race. For instance, I admire David Chang’s appropriation of Japanese culture as his respect for the culture is obvious, but I do not appreciate Chinese restauranteurs opening cheap sushi restaurants to exploit the comparatively larger profit margin. I consider the latter to be cultural misappropriation, even though they are Asian, because they have no respect for the culture.

You can even misappropriate your own culture, like taking the street foods of your culture and serving them in an environment more acceptable for rich white Americans. This could be labeled “cultural prostitution.” This has the same structure as the “chopped cheese” controversy where a sandwich invented at a bodega in Harlem was served by a white chef in Upper West Side. What should be criticized is not her whiteness but pandering to the rich who would not step into one of these bodegas to buy the sandwich.

But again, these criticisms shouldn’t be used to shame or police anyone’s behavior. Different people have different reasons for doing what they do. We should not be so arrogant as to assume that we know what their reasons are.