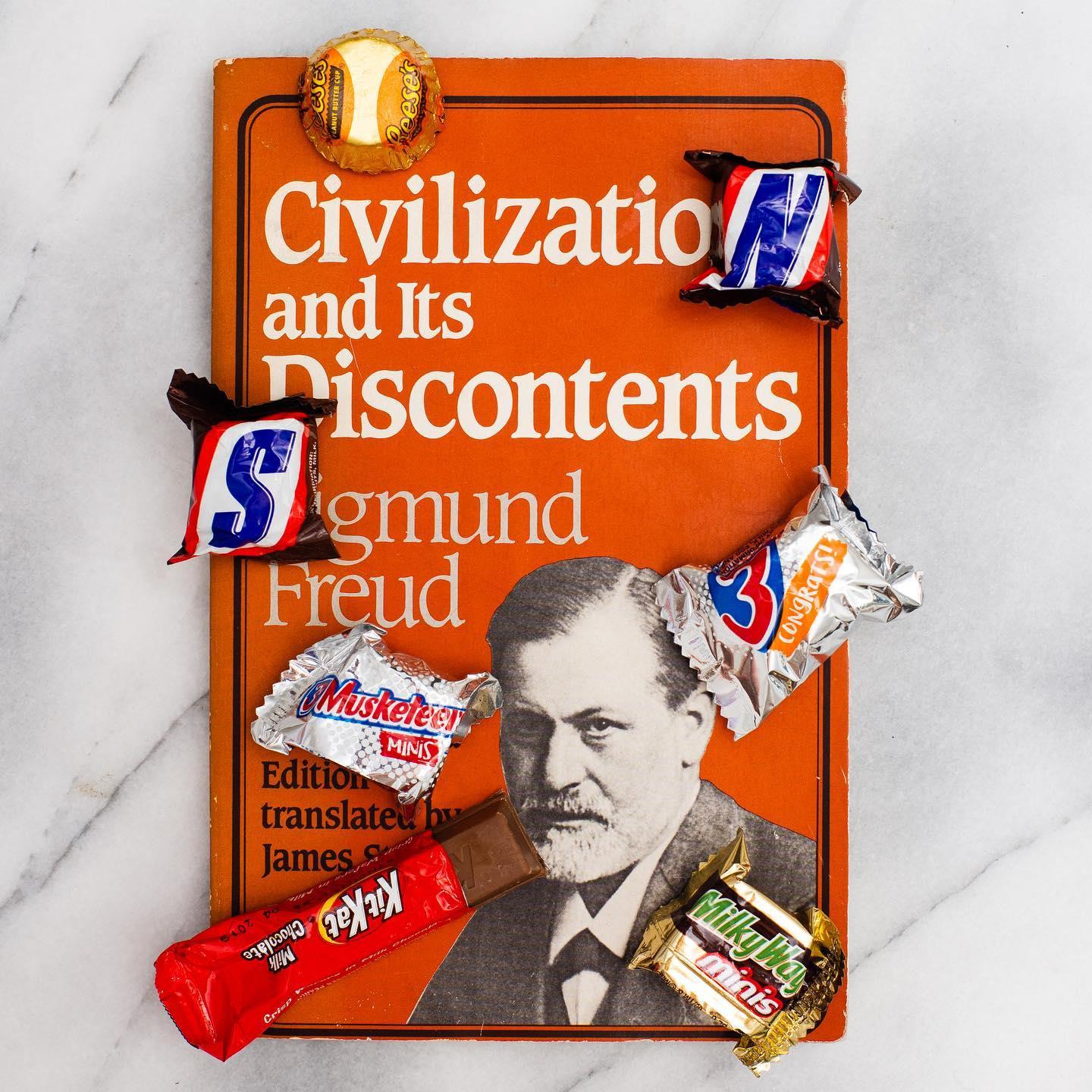 The Perils of Civilization

I bought this copy of Civilization and Its Discontents in college for a class. I didn’t remember much of it, but reading it again, I found it eerily prescient.

The thrust of his argument is that it’s not possible for us to be civilized and be ourselves at the same time. Yet, as human beings, we have no choice but to accept this fundamental contradiction. Hence the disclaimer of psychoanalysis: It can’t make you happy. It can only make your life tolerable.

Some parts of this book sound like a warning about the extreme political correctness we are experiencing today. If everyone were perfectly rational, we would be like the clones in Star Wars. It’s because we are irrational that we can love or hate each other. By demanding everyone to be civilized, we deprive each other of our humanity.

Our society today is so civilized that we try to control how we behave in our bedrooms, with concepts like “enthusiastic consent.” There is practically nothing civilized about sex, so if being civilized is your concern, you might as well stop having sex. (And, this seems to be happening for real in Japan.)

What is driving this political correctness? Some psychoanalysts theorize that our permissive parenting is creating monstrous super-ego, but Freud notes in this book that the severity of treatment has no relation to the severity of super-ego.

My theory is that it’s inversely correlated to the downtrend of physical punishment. When parents could simply smack their children, there was no need to rush installing super-ego in children. They felt pain when they did something they shouldn’t, which discouraged them from repeating. Simple. Since parents can no longer use this method, they have to install a self-regulating mechanism ASAP before their kids hurt themselves or others. You, as a parent, install your sense of right and wrong in your children so that you wouldn’t have to police them forever. It’s because we are installing super-ego so early in children’s development that political correctness is becoming extreme.

But don’t get me wrong; I’m not saying we should start smacking our kids again. As Freud said, the contradiction between civilization and individual happiness is irreconcilable.