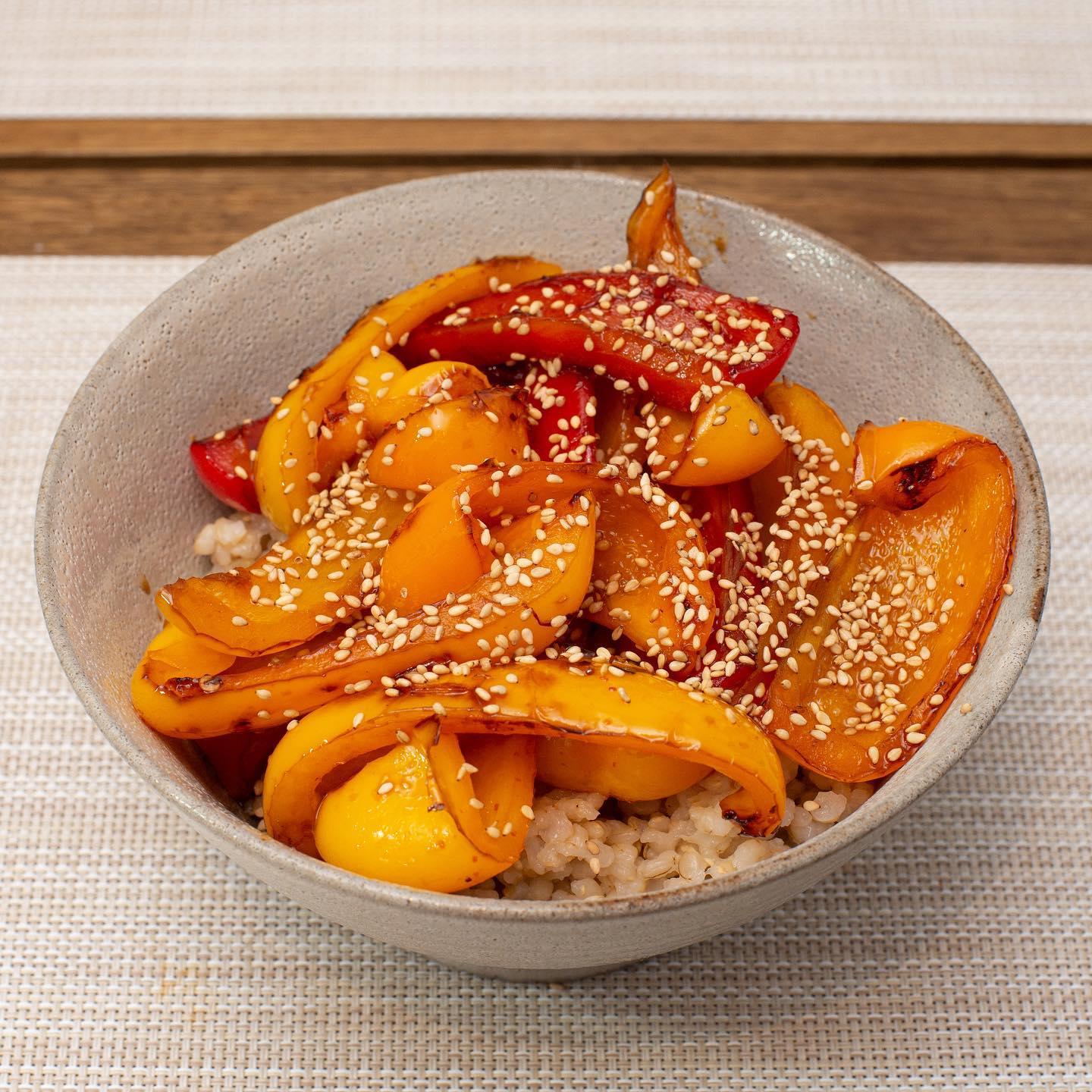 This week, since my wife and kid are away on vacation, I researched the Japanese Red Army, which caused a lot of trouble in the 70s. The leader is a woman whose entry into activism was a protest about tuition increase at her college. Her friend described it as an addiction that became progressively worse since. She eventually moved to the Middle East to fight along with the Popular Front for the Liberation of Palestine.

The JRA members who remained in Japan hid in the mountains for training. Bizarrely, this led to a type of hazing; about a dozen members were tortured, killed, and buried. The leaders forced the reluctant members to torture others in the name of revolution. I remember hearing about this as a kid.

Interestingly, in their old age, most of the surviving JRA members have since denounced violence and explained that, without the Internet, violence was the only way to get media attention. (Thank God for the Internet.)

In reading the biographies of these members, I noticed that their affinity with activism preceded the cause they became associated with. It seems that the cause was secondary to them. They were drawn to the idea of activism itself. They rationalized their violent acts as self-sacrifice.

Some JRA members hijacked a plane and flew to North Korea to receive training. I’m not sure what they were thinking, but, naturally, Kim Jong-il didn’t let them go back. One of them was killed during his escape attempt. One of the remaining members explained to an interviewer, crying, that it was for Japan that he sacrificed his life. (Huh?) We all have what Freud called “Death Drive,” but these activists seem to have it stronger than most.

Self-sacrifice taken to the extreme reveals its selfishness or egocentrism. They sacrifice themselves for others, but this conception of others becomes disconnected from reality, like a type of psychosis. They become absorbed in their own idea of what others want from them.

The man who attempted to escape from North Korea was probably imagining a large crowd of Japanese people thanking him for his sacrifice as he lay down on the ground bleeding. He and his people in his head both perished at the same time.