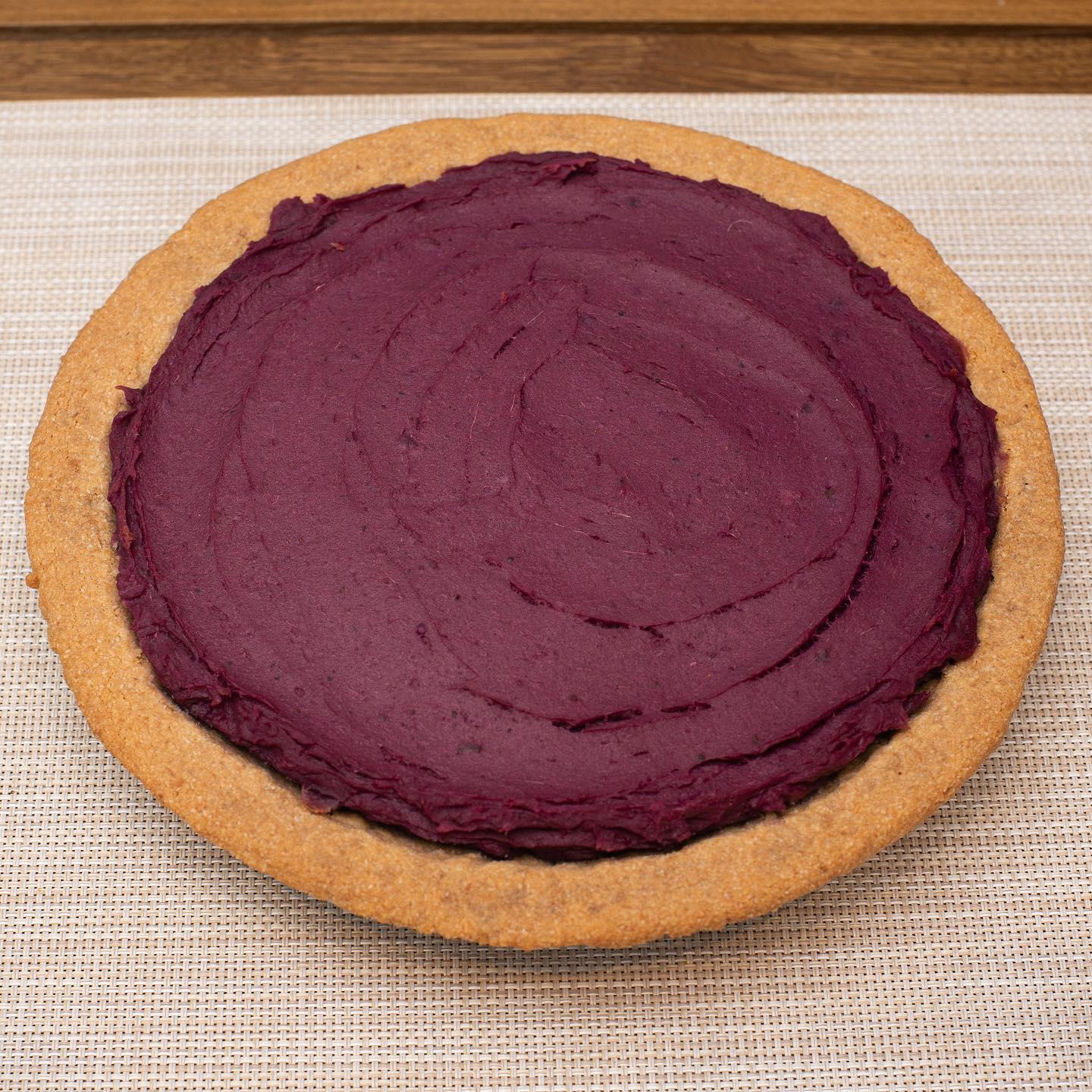 Interspersed in my YouTube feed are surveillance videos of anti-Asian attacks now. Many of them are committed by people of color, some even by black women. One would think black women would understand the pain and suffering caused by prejudice better than anyone else.

Prejudice is a psychological mechanism we are all prone to; nobody is free of it. We understand the world by categorizing what we see and experience. It is a powerful tool, but, as with anything powerful, it can also be destructive.

I wanted my daughter to have my wife’s family name, Wolanczyk, because, I figured, it would throw everyone off when they meet her. It’s a Polish name, but she doesn’t look Polish at all. If her last name was Suematsu, upon meeting her for the first time, most people would likely categorize her as Japanese and project whatever they know about Japan onto her. Because most Westerners are not familiar with Japan, the fact that she doesn’t look so Asian wouldn’t bother them. But I didn’t want anyone to be so lazy.

Most people who meet her for the first time are baffled and unsettled. There is no easy way to categorize her. Some summon enough courage to ask her what she is.

When we cannot categorize something, we feel we have less control over the situation and become fearful. For this reason, we try to label as quickly as possible to settle our minds. But this is precisely the problem of prejudice. When the race is used for this purpose, it’s called “racial profiling.” It’s not only the police who are guilty of it. These people of color who are attacking Asians are using the same mechanism.

When we meet anyone for the first time, we all should feel uneasy and unsettled, like how most people react to my daughter, even if he has all the stereotypical features. As soon as you categorize someone as, say, Chinese, you project the entire history of China, past and present, unto him whether he has anything to do with it.

This is why studying the history of racism is dangerous without studying the psychological mechanism of prejudice. No matter how much you suffer from racism, you will still inflict the same suffering on others.