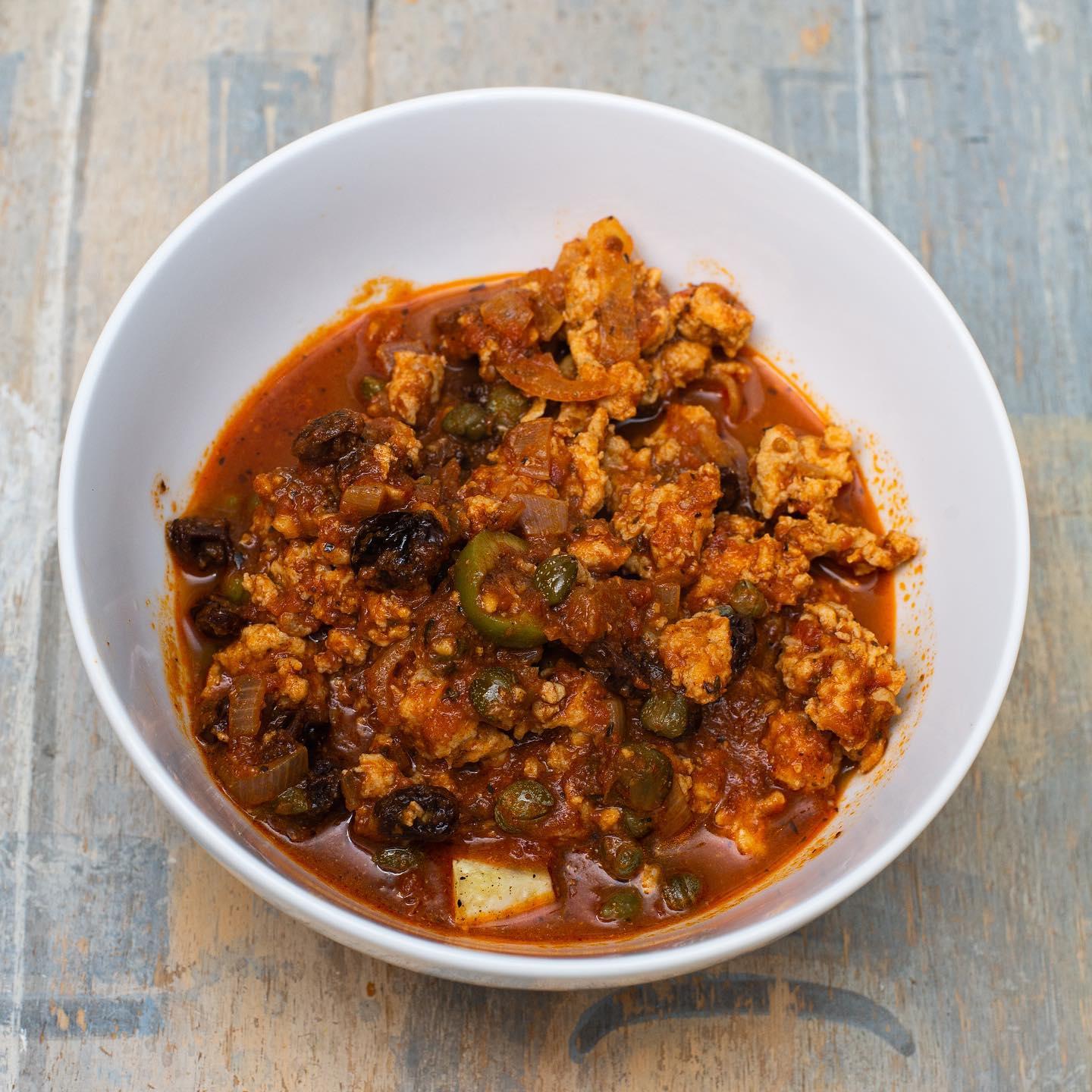 If I were to become blind, I would imagine that, for the first few years, I would be preoccupied with what I’m no longer able to do. Eventually, I would forget what it was like to be sighted, and I could find joy in living as a blind person.

I’ve gotten so used to staying put at home that I’m beginning to forget what it was like to socialize outside.

I’ve never had a driver’s license. Some people have asked me if I feel frustrated that I have to rely on public transportations. The answer is no. Since I don’t know what it’s like to own a car and travel anywhere, why would I miss it or feel frustrated?

In the ’60s, there were only three TV networks. Did they feel frustrated that they didn’t have hundreds of channels? I don’t think they could even imagine what it is like to have that many channels.

Do soccer players watch a football game on TV and think, “I wish I could grab the ball with my hands like that!”

When I see the food photos of Japanese Instagrammers, I’m reminded of what I used to eat. I then feel sad that I can’t eat them anymore. It’s a type of self-torture because I would be happier if I didn’t remind myself of what I can no longer get.

When we watch a movie, we know that the past and the future were predetermined. As we watch, we do not know what will happen next, but we know someone already wrote it out.

Nobody knows for sure if our future is predetermined, but we assume it’s not. What if we assumed the opposite?

“When life gives you lemons, make lemonade” is often interpreted to mean we should make the best of an unfortunate situation, but there is nothing wrong with lemons. I think it’s the best way to appreciate the present moment. When you assume that your life is not predetermined, you have to waste a lot of energy desiring a better future and lamenting the unfortunate past.