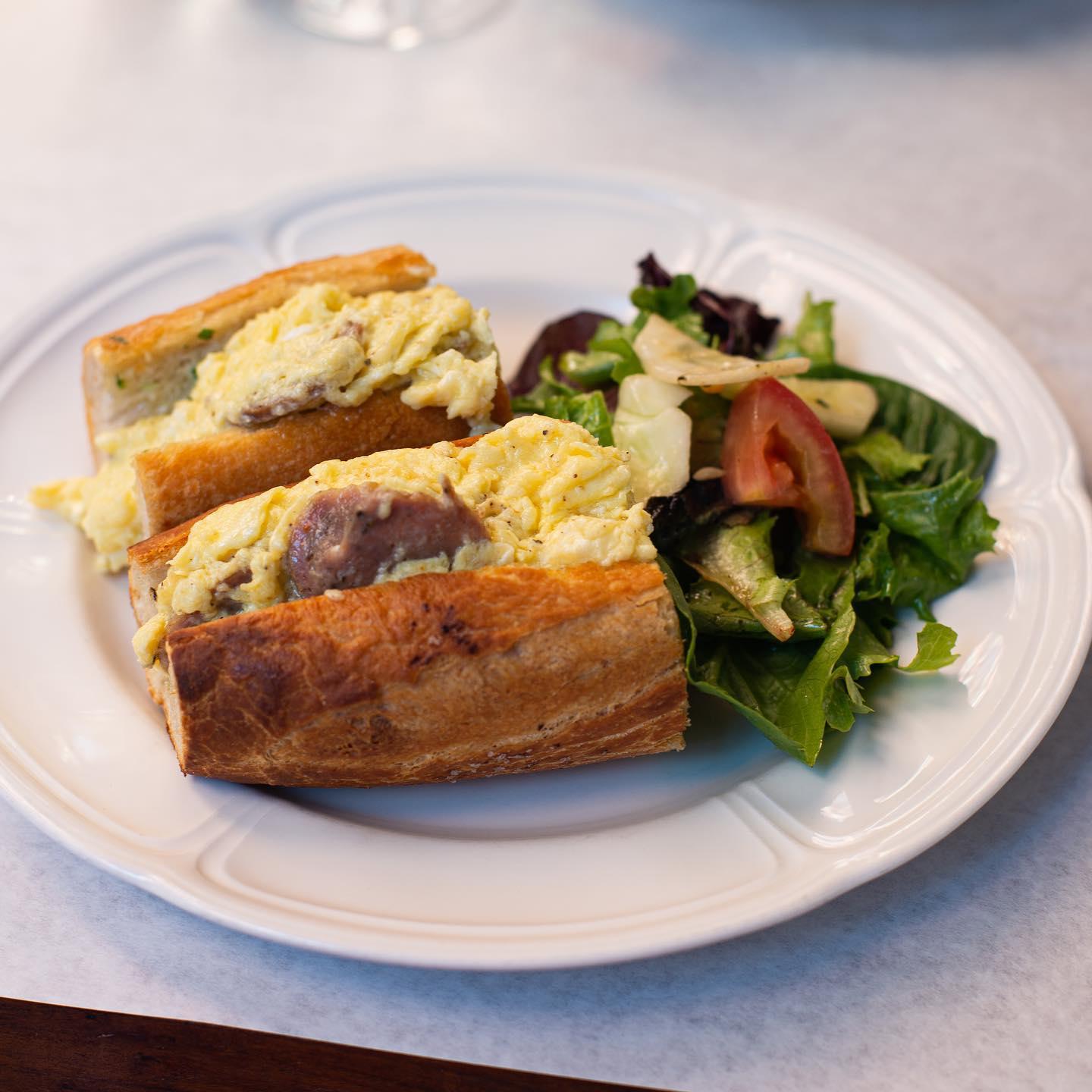 Is Our Enemy Real?

We walked to the west side from the Lower East Side on Sunday morning, the day after what felt like the end of World War II. We picked a restaurant more or less randomly for brunch. My wife told me that the streets were filled with people screaming, singing, and dancing the day before. I told her that I couldn’t relate to the excitement.

There is much to dislike about Trump, but the reaction seems disproportionate. How were these New Yorkers actually affected by him? He sent three conservative justices to the Supreme Court, but that would have happened with any Republican president. His handling of COVID-19 wasn’t great, but the number of deaths per population is comparable to Belgium, Spain, France, UK, and Italy. The leaders of those European countries should be criticized just as harshly.

The stock market kept going up during his presidency, even after the pandemic. His treatment of immigrants was much criticized, but New York Times just published two articles about Latino supporters of Trump: “How Democrats Missed Trump’s Appeal to Latino Voters” and “Hispanic Voters Deliver a Texas Win for Trump.”

In the last four years, the only racist attacks in my neighborhood that I’ve personally heard about from friends were committed against Asians because of the coronavirus, and the racists in those instances were not white. Trump didn’t wage war as George W. Bush did. Police brutality preceded Trump.

I don’t know anyone who lost a job or is struggling financially because of Trump. The lower class blue-collar workers who are struggling are generally Republicans, and elite New Yorkers love to laugh at how stupid they are.

Trump is often compared to the worst dictators in history, yet Biden’s spokesperson said, “The United States government has no problem escorting trespassers out of the White House.” So, what exactly was the concern before?

If it weren’t for the news media and social media, I’m not sure if anyone would have noticed the difference from the Obama era. I’m not sure if all that anger, fear, and despair was rational. I have a terrible feeling that the political division we are facing isn’t caused by anything real.