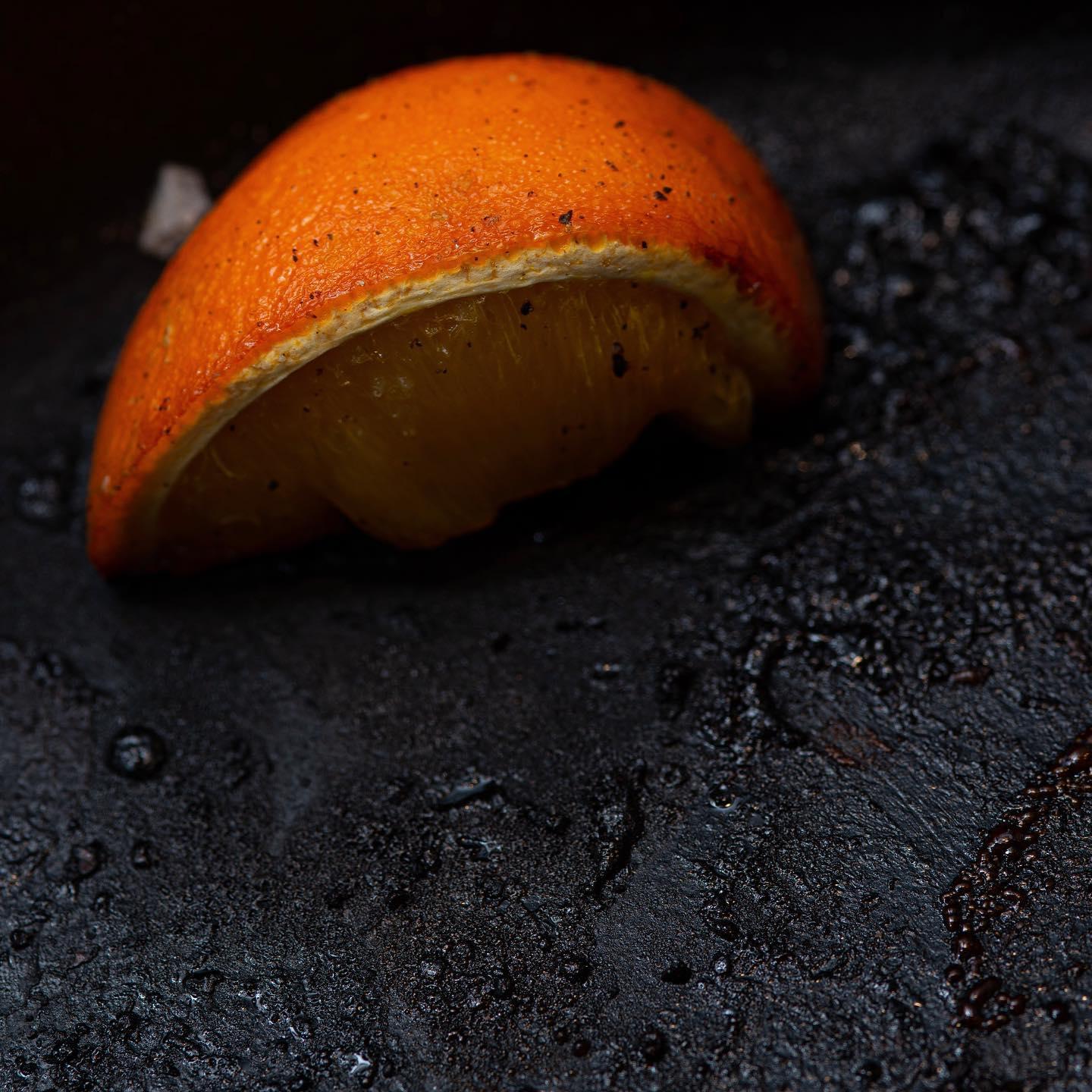 Risk of Expressing Yourself

I’ve noticed that the risk of expressing subjectivity is always overestimated by the person expressing it. Oddly, the same person would not make anything of it if someone else expressed the same thing. Millions of people watch comedians say risky things and would not ask themselves if they would have the courage to say the same things. The risk taken by others is always underestimated.

When I first began blogging in the summer of 2000, I just thought it would be funny to log my mundane life on the web. According to Wikipedia, Blogger and LiveJournal started in 1999, but I wasn’t aware of them. WordPress didn’t come out until three years after I started. So, I built my own blogging app.

Although I thought the idea was funny, I was also scared because nobody knew what could happen as a result of sharing our lives on the web. I remember reading about a girl who got fired because she blogged about what was happening at her job. That was a big news story. She must be the very first person in the history of the Internet.

I wondered if I’d be limiting my business opportunities. But soon enough, I realized that it’s hard to get people to read your writing, especially on a regular basis. The fact that millions of people worldwide could theoretically read your stuff is often misinterpreted as exposing yourself to millions of people. You would have to be extremely lucky for that to happen. If you start a blog today, you would likely get only a few visitors a day, and they might not read your writing either.

However, because of the search engines, the web is extremely good at connecting you to others who share similar thoughts and values. It’s also good at the opposite: connecting you to people who hate you. You never get emails like, “Your article was OK.” It underscores the fact that love and hate are the same emotion, just expressed differently. You cannot connect with anyone who feels indifferent about you, which means you have no choice but to risk being hated. This also means there is no point in expressing yourself unless you will be honest about yourself.