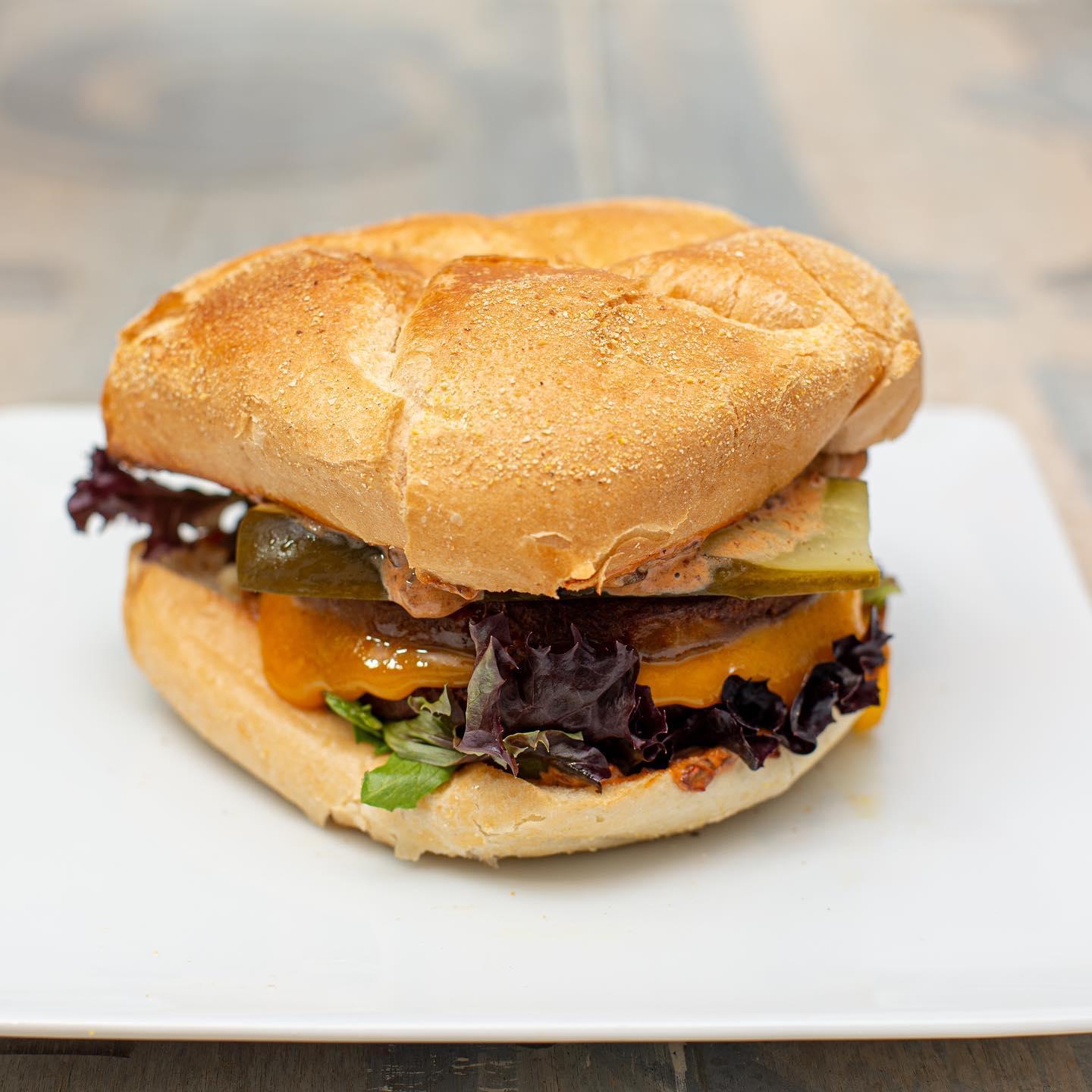 You’re the Reason I Hate You

My teenage roommate has this annoying habit of buying what she should eat but eating what she shouldn’t. Two nights in a row, my dinner consisted of the frozen health food she had bought many months ago. I had to eat them because they’ve been taking up a lot of space in the freezer. They were all open because she had sampled a small amount from each. She gave me some vague reasons why she doesn’t want them, but as soon as I tasted them, I realized I’d been fooled; they just taste bad. But as a loving parent, I had to swallow them all. Pictured above is a veggie burger I made last night.

This morning, just as I thought I’d finished them all, I found “Meatless Meatballs.” When I reminded her that there is still a bag of granola she had opened, she goes, “I know! You’re so annoying.” To further enhance her annoyance, I reminded her what I had to eat last night. She then made the following paradoxical statement:

“You’re the reason I hate you.”

Kale is the reason I hate kale.

What exactly does this statement express, which is different from simply stating that I hate kale? (For the record, I don’t hate kale.) Can something exist and be the reason for its existence at the same time?

“Kale is” signifies kale’s existence, and in order for me to hate it, it must first exist. I can’t hate something that doesn’t exist. In other words, “kale is the reason” can be recast as: “The fact that kale exists is why I hate kale.”

So, what my daughter meant to say is: “I don’t care who you are; I just don’t want you to exist.”