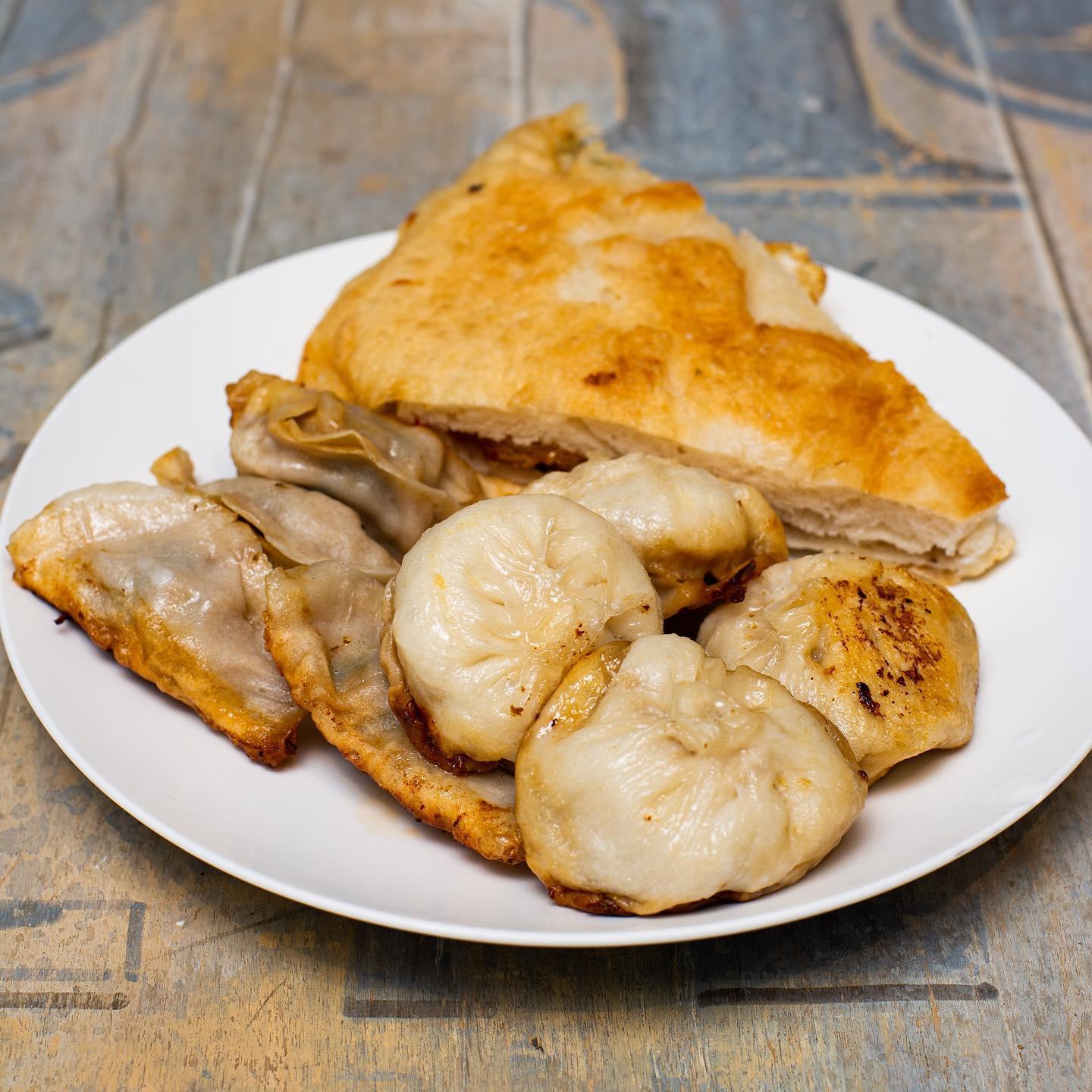 Why Suffering Is Beautiful

No doubt New York City is getting darker. More than criminals, I see desperate people cursing and yelling, especially at night.

While walking my dog tonight, I saw a drunk man with a cane making a lot of noise across the street, yelling something between “Yo” and “Hey.” I’m not sure what he meant to achieve with that strange utterance; trying to get someone’s attention or angry at something?

My dog was busy doing her usual detective work on the sidewalk. She would not budge from this particular corner of the street. I leaned against a short fence to wait. The man with a cane spotted me from the other side of the street. “Hey! You with the dog!” I’m not sure why he is carrying a cane; he doesn’t seem to need it. He walked right up to me and asked if I would help a veteran with a dollar. I just said no with my usual robotic demeanor. I wouldn’t blame him if he wanted to punch me in the face.

He raised his fist, but it looked like he wanted to do a fist bump. I just left him hanging. He then reached out and tried to grab my shirt but suddenly gave up, looking defeated. He turned around and went to sit at the bus stop. His strange utterance restarted, this time with his cane banging the sidewalk in sync.

I walked my dog down the street and came back up. When I walked by him again, I noticed that he had put on a mask. I guess he was not feeling entirely hopeless.

I remember an encounter like this was a daily routine when I first came to New York in the late 80s, which is part of what drew me to the city. Something about human suffering is beautiful. It sounds cruel and even evil to say it, but why else would we find movies like Midnight Cowboy beautiful? If I traded places with this veteran, I’m sure I wouldn’t feel the same.

In a stable, peaceful society, we all put on a pleasant face and regulate our emotions within a socially acceptable range, which leads to a nagging feeling that everything is artificial like I’m living on a Hollywood set. An encounter with a random, desperate person is like pinching my cheek to wake up from a dream. I see unmoderated emotions, like rage and despair, which reminds me that life is real.