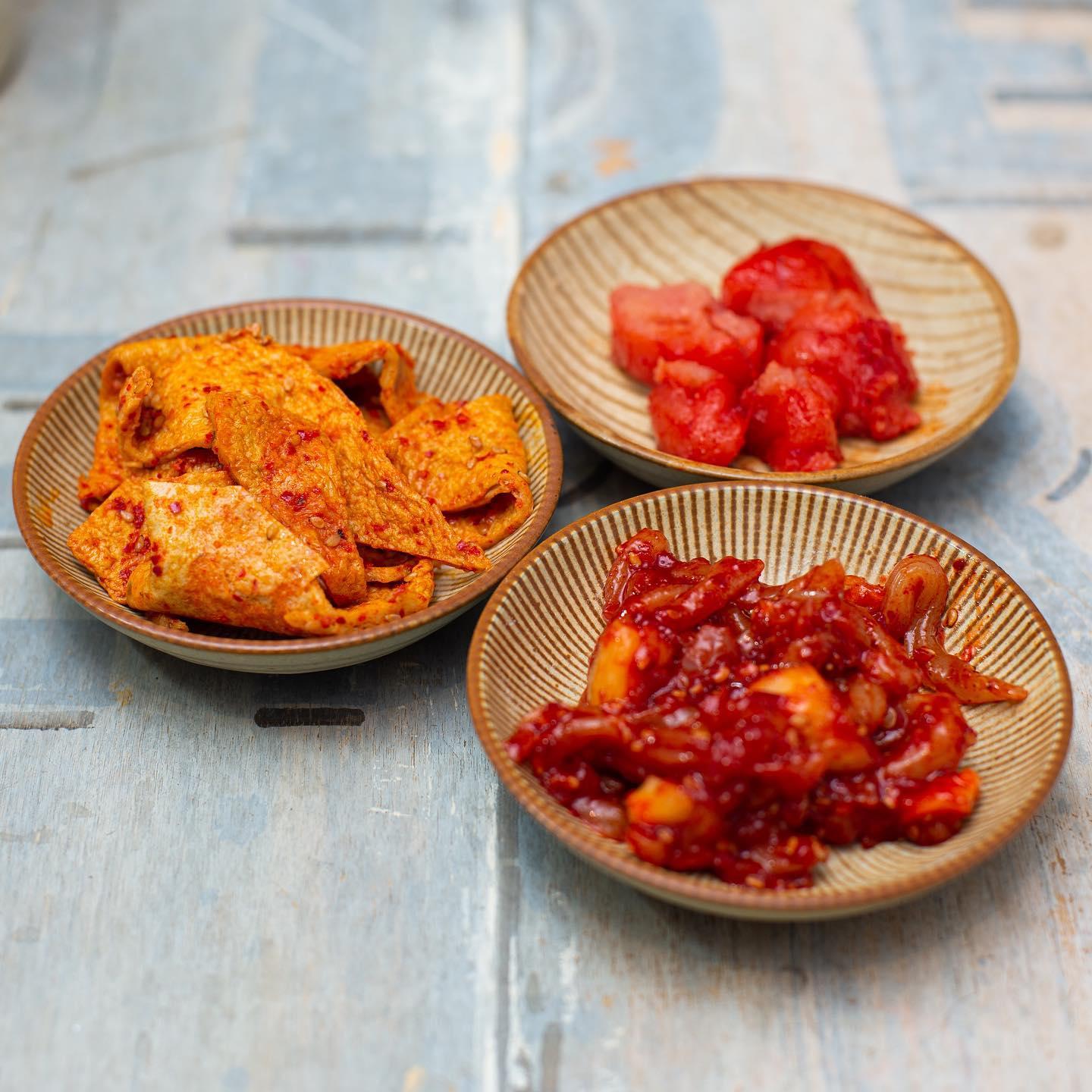 The Myth of Emotional Intelligence

If you do not mince words, people assume you are blind to the feelings of others. They think you have low “emotional intelligence.” Let me debunk this myth.

Emotionally sensitive people believe this fallacy because simultaneously being blunt and emotionally sensitive is not a possibility for them. What does it mean to be blunt and sensitive at the same time? It means you can calculate the long-term emotional impact and evaluate which course of action would hurt the person least if you were to sum them all up. Say, your friend invites you to his summer house, but you hate his house. You’d say, “Thank you, but I don’t like your house.” It’s done forever. And, if you are known for being blunt, your friend wouldn’t take it personally.

The other day, I watched Jerry Seinfeld interview Howard Stern, and what stood out to me, compared to other comedians he interviewed, was that Stern welcomed strangers trying to talk to him and take pictures with him. Other celebrities feared such interactions and complained about them behind their backs.

Why isn’t Stern bothered by them? Because he is not afraid of being blunt. If he is too busy or tired to engage them, he would just tell them. And, if they know who he is, they wouldn’t take it personally. Most celebrities fear these interactions because they don’t want to hurt anyone’s feelings. But in total, who make more fans happy?

When thinking of emotional sensitivity, we have to ask whose feelings you are being sensitive to. Being sensitive to your own feelings does not necessarily make you sensitive to the feelings of others. In fact, you’d have a limited capacity to deal with highly emotional people as you’d be easily overwhelmed. The blunter you can be with people, the fewer situations you need to avoid, and the deeper you can connect with others.