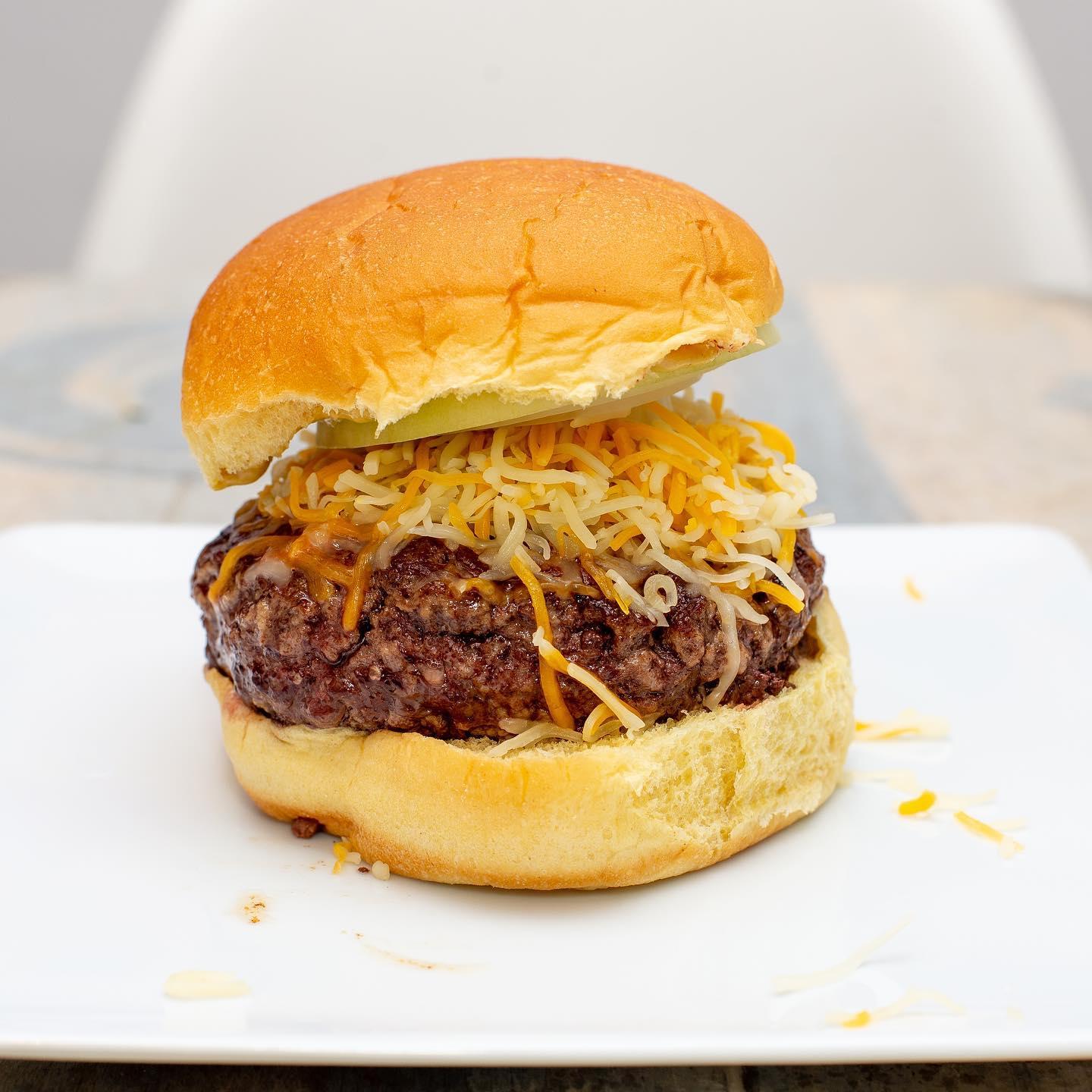 Day 40: Oddly, some people are calling for unity in the current crisis: “Stop fighting! Let’s unite!” This is likely because they habitually think uniting is the way to solve all problems. Uniting makes sense for a war where the scale matters against the enemy. Against a virus, however, it makes no sense. This is a problem of framing (or anthropomorphizing) the pandemic as an “enemy.” The problem we are facing now is akin to solving a mathematical problem—uniting (desire for harmony or conformity in a group) would make us less effective in solving it. Groupthink is exactly what we want to avoid.

Once a solution is chosen by our policymakers, it won’t make sense to disobey, but until then, we should be encouraging a diversity of opinions and contributing our different perspectives. If the debate gets heated, so be it. Agreeing for the sake of unity is not only silly but dangerous.

There is a joke in Japan that goes, “You can cross a red light without fear as long as everyone is doing it.” What appears to be happening globally is that all the leaders are adopting the same solution because doing so is politically safest. Even if it turns out to be wrong, they can always point their fingers at everyone else.

This happened for the US invasion of Iraq. Everyone thought Iraq had weapons of mass destruction, so when they found none, Bush and the CIA did not have to be accountable for their false accusation. The fact that Hussein was telling the truth and that there were some people saying he didn’t have WMD didn’t matter. In the end, nobody took responsibility for the false accusation, because practically everyone thought he had them. Likewise, even if the containment strategy now employed by the majority of the nations turns out to be wrong, nobody would need to be accountable for it. This is the political advantage of following the herd.

This is why I admire the courage of the Swedish leaders. Even if they turn out to be wrong, we can at least learn from their experience. (My view is that their idea is right, but the execution is not.) If everyone adopted the same solution, we are not going to learn anything afterward, and if that solution turns out to be wrong, it will lead to a global catastrophe.

With the Japanese joke, the drivers are humans too. If they see a herd of people crossing a red light, they won’t drive into them. Unfortunately, this isn’t true for a virus.