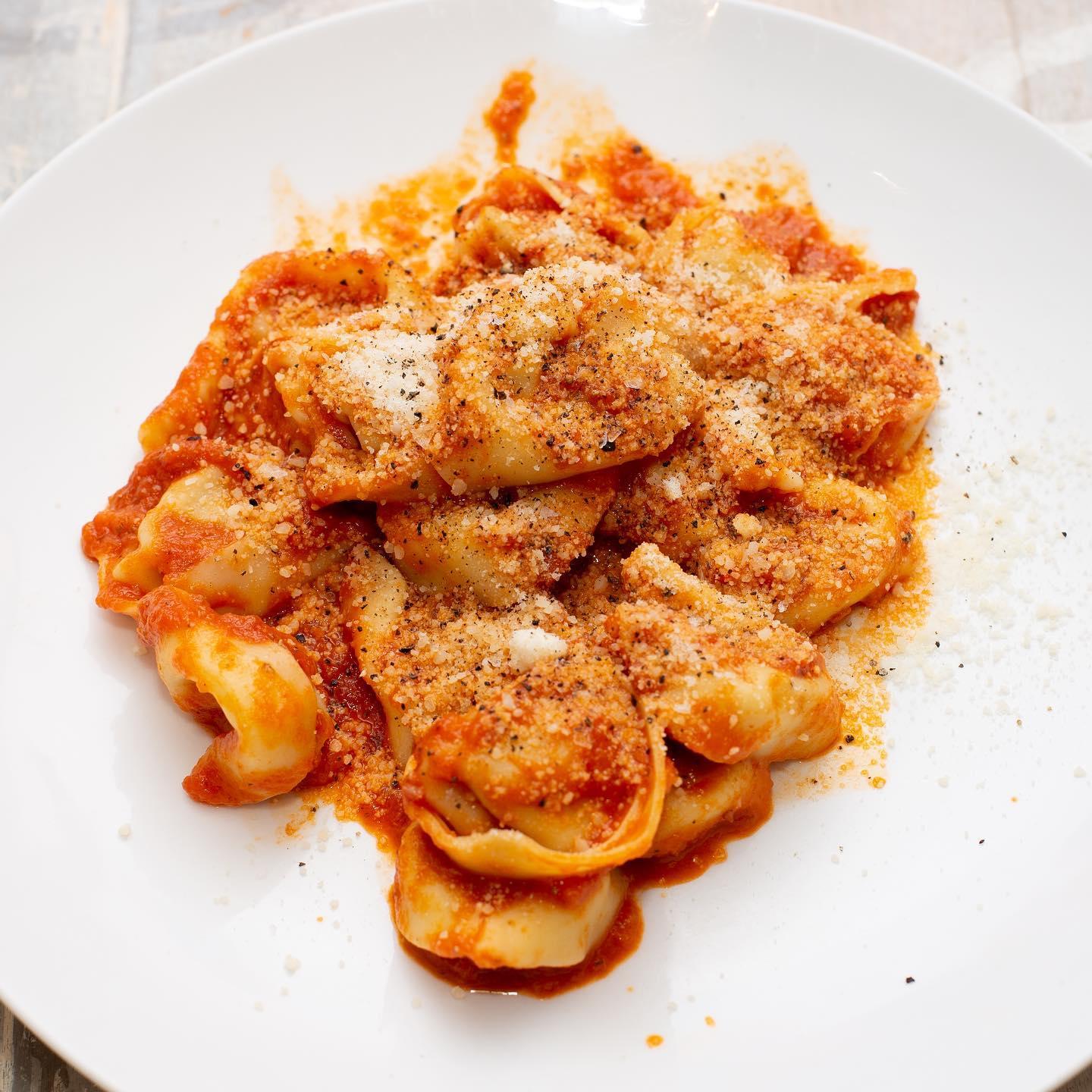 The other day, I was researching about teenage brains, and I came across some interesting facts. They (I mean their brains) are lazy, moody, selfish, and disorganized. I didn’t know because I was not a typical teenager.

She is not particularly lazy, moody, selfish, or disorganized, but even if she was, now I know they are just part of the phase; it doesn’t mean she’ll be that way forever if I don’t intervene. Her brain will eventually mature, and those problems will go away. In fact, I think that is what happened to my wife.

My kid seems to be doing fine with quarantine even though she complains about it every now and then. During the day, it’s like she is not even here. Whenever I knock and peek in, she is always on the bed. According to my research, that’s where teens are supposed to spend most of their life.

At the beginning of the quarantine, she told me she was concerned that she might get Stockholm syndrome and end up liking me. I said she would need a captor for that, but thinking about it later, that might not be true. Maybe the condition for the syndrome is that you do not see anyone else. If you have no human contact, anyone you have would be better than no one. So, I might be better than nobody.

Once a day, she seems to receive a divine intervention and starts doing something productive, like cooking, cleaning, decorating, reorganizing, etc.. I’m not sure what causes that intervention. I haven’t noticed any specific pattern. It may be a random video on TikTok that she comes across.

At night, all three of us tend to meet and discuss something about human nature. Tonight, it was about some fashion designer on Project Runway bitching about designing for a “real” woman, and about what it means to be nice to other people. I told her it’s no use trying to be nice because whatever you need to repress to be nice is exactly what comes out as mean. Just let yourself be. You are fine the way you are.