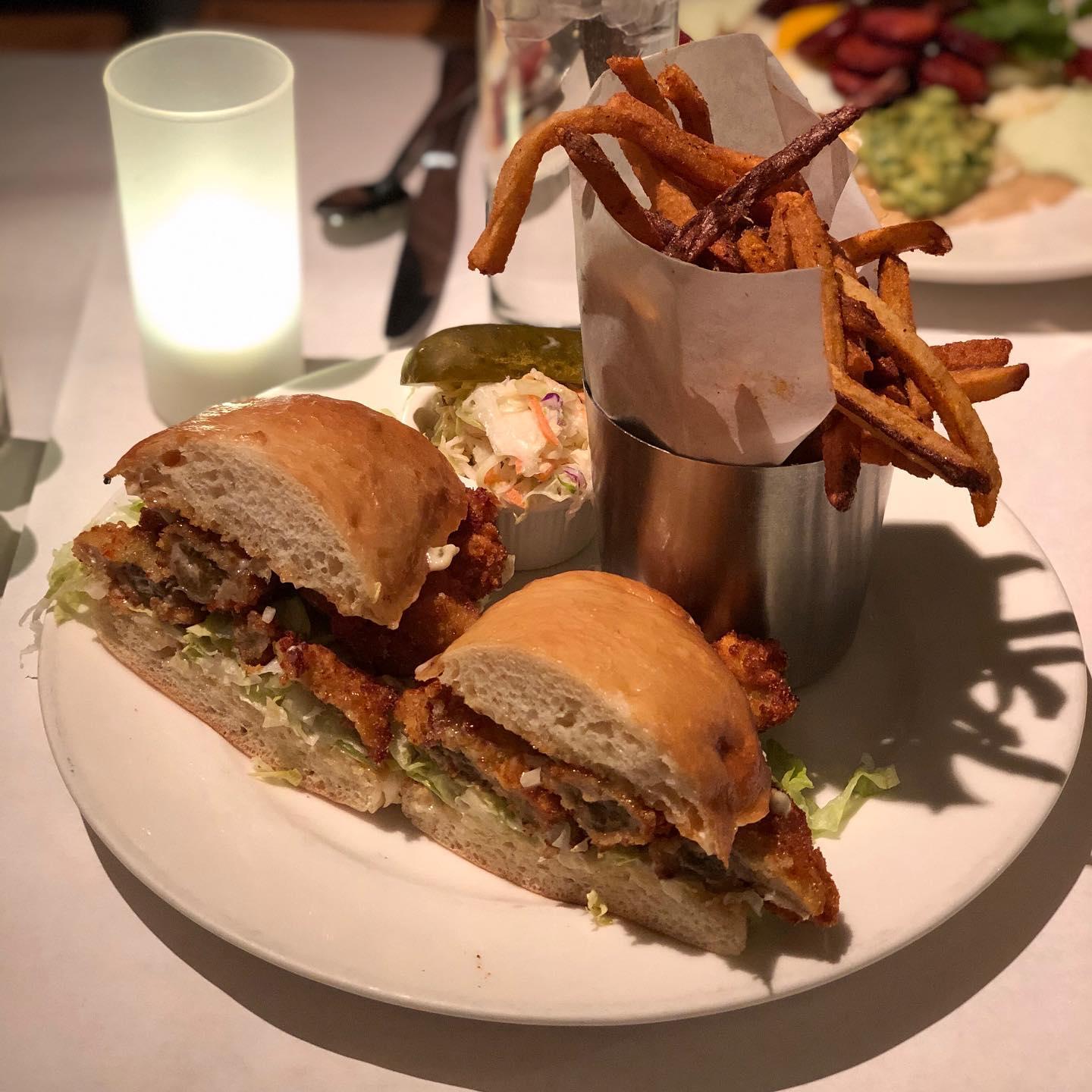 Fried oysters have certain bitterness that I like. It’s not a kid-friendly flavor. Among the five taste sensations—sweet, sour, salty, bitter, and umami—bitterness is unique in that we have to train ourselves to appreciate it. It’s the main reason kids don’t like vegetables. In a way, bitterness is what makes taste subjective. We are not supposed to like bitterness. According to one study, preference for bitter taste was linked to antisocial personality traits. It’s like deriving pleasure from pain.

Music, over the course of its history, has become progressively dissonant. Most composers did not achieve mainstream popularity because their music was too dissonant for their time. Today, all the compositions by Bach sound consonant and harmonious, but at the time, they weren’t perceived that way. Fast-forward a few hundred years and listen to Karlheinz Stockhausen’s Klavierstück; it consists mostly of dissonance. It’s not a kind of music you can play in the background; it commands your undivided attention. To say it’s “subjective” would be an understatement.

In every form of art, there is something equivalent to bitterness that makes it subjective. In modern branding, visual dissonance or ugliness is sometimes used to differentiate a brand (e.g. 2012 London Olympics and German Merck). When a branding agency uses such a strategy, they fully expect many people to hate it. They want to be loved or hated but not ignored.

Ultimately these artworks represent the people who created them, and we grow to like dissonance, disharmony, and bitterness because one-dimensional people are boring. They don’t even seem human. Mr. or Ms. Perfect is equivalent to cotton candy—pure sweetness with no complexity.

For food, most people conceptually appreciate bitterness as something that adds depth and complexity, but for human relationships, they avoid and complain about negative traits. In the end, we love people because of the fascinating combination of their annoying, frustrating, offensive, and/or infuriating traits. If you can conceptually see this, everyone would be interesting, except for those who are just nice all the time. We can leave the latter for kids.