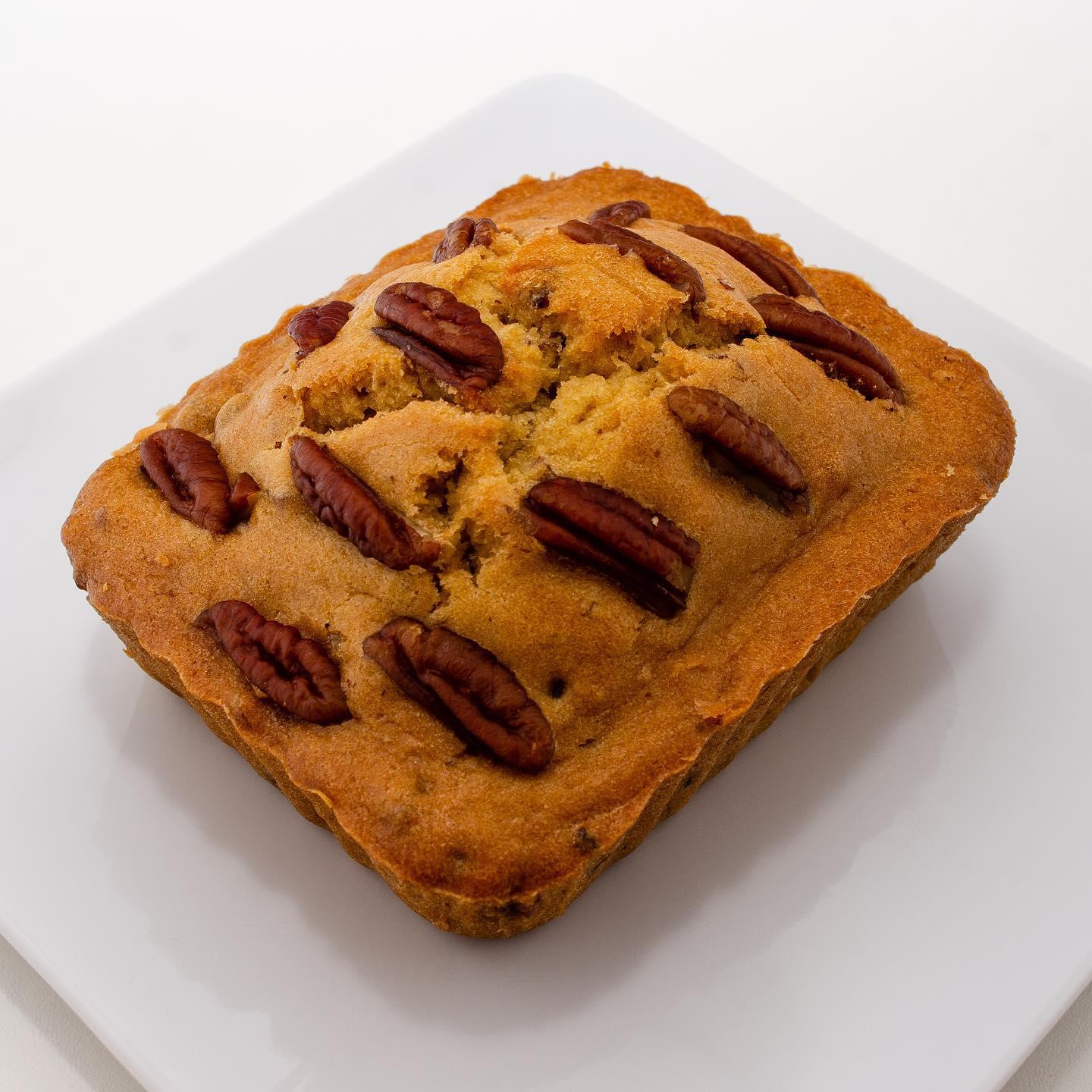 Cleaning Up After Ourselves

Our housekeeper, who is from Uruguay, baked this for me for Christmas. She called it “English pudding,” but it doesn’t look at all like the English pudding I know (the kind you light up). Both in terms of flavor and texture, it’s somewhere between a pound cake and biscotti. I loved it.

The fact that I have a housekeeper is not something I would tell my parents proudly. All Japanese kids learn to clean their own environments starting in elementary school. They see it as an important part of school education.

We formed groups of half a dozen and rotated the areas we cleaned, like the classroom, hallway, bathroom, etc.. Every student was required to bring his/her own zoukin #ぞうきん usually handmade by folding a towel and sewing them together to form a thick, rectangular shape. We would then get down on all fours, firmly pressing the wet zoukin down to the floor with both of our hands, and dart forward as fast as we can, like a human vacuum cleaner.

The fact that American schools hire janitors to clean after the kids troubles me because they are often people of color and immigrants. The kids grow up thinking that cleaning is done by people different from themselves, like a different caste. They assume that their own kind doesn’t perform that sort of work. I’m not saying they literally think of it that way. Rather, that’s how they unconsciously perceive and behave, which naturally extends to the world outside of school. They do not feel responsible for keeping the streets clean as they assume it’s a job for some other type of people.

Food delivery too is performed predominantly by people of color and immigrants. For the kids in New York, the social stratification by race is a natural part of the scenery. It’s an organically formed caste system based on biology and where they were born. They wouldn’t question anything unless they see, say, a blonde white person deliver the food to their doors, which would cause them to think it might be possible for their own kind to be in that predicament.

But I’m not sure what I personally should do about this since paying a lot of money to hire a white man to clean my apartment isn’t going to solve this problem.