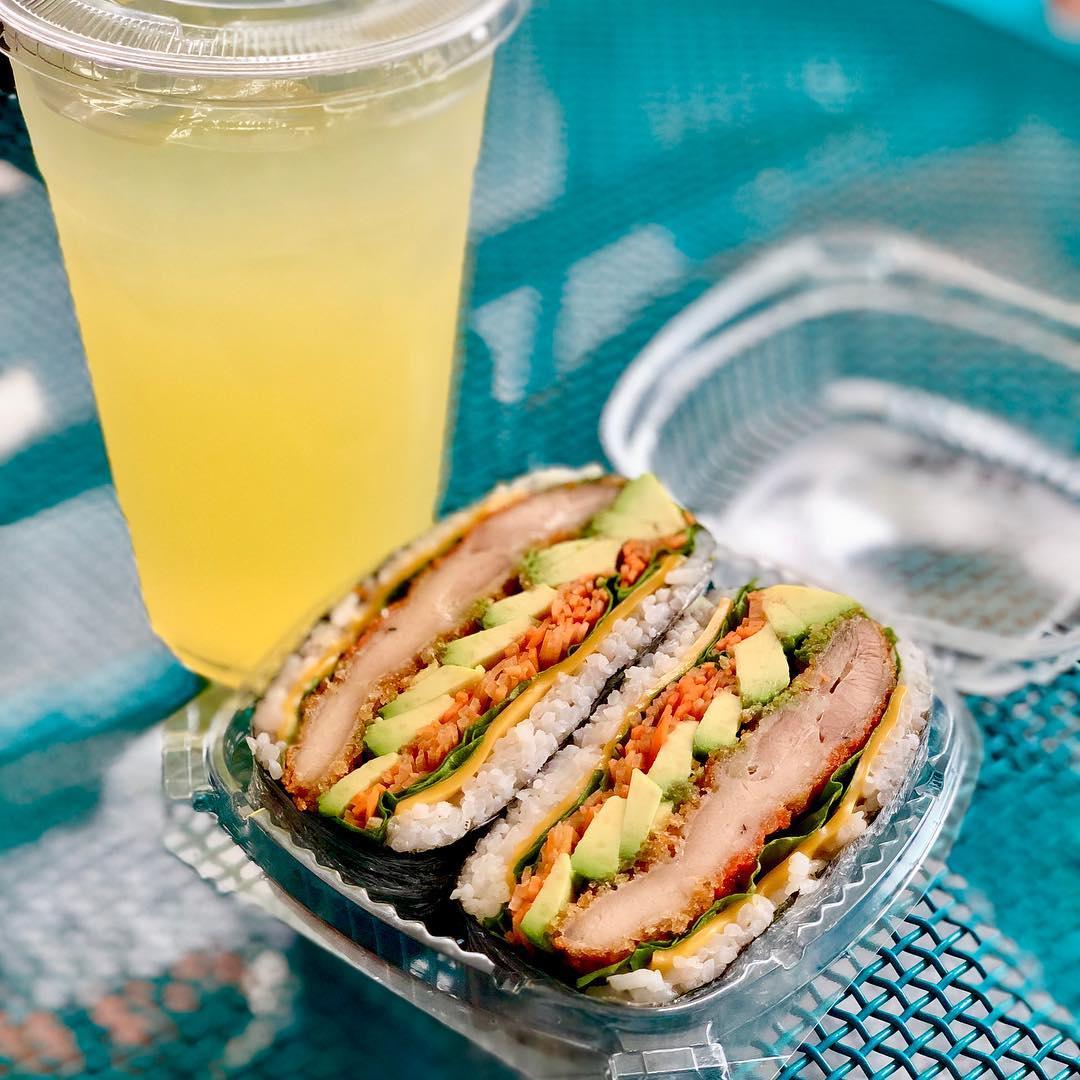 Cultural Omnivores vs. Univores. This is a rice sandwich from 969 NYC Coffee where Chef Oda creates a variety of playful foods. Japanese people are what I would describe as “cultural omnivores.” They enjoy all kinds of cuisines. Even at home, traditional Japanese cuisine is just one of many they cook. (To get a sense of the variety, check out @sanohiro.78 who posts what she cooks for dinner at home.) They incorporate foreign influences like a sponge. Even within this particular rice sandwich, we see a breaded chicken cutlet, which originated in Europe, and avocado, the idea of which was reverse-imported from the US as a California roll.

In contrast, Chinese people only eat Chinese food. I would categorize them as “cultural univores” because they only eat one type of cuisine. I believe Indians and Italians are univores too, although they might go out to restaurants for other cuisines. I don’t think a typical Italian mother would cook Chinese food one day, Italian food the next day, and Indian food the day after (correct me if I’m wrong), but that’s precisely what a Japanese mother would do. Of course, there are exceptions but the difference is rather stark.

Americans are what I would describe as “multivores” because they stick to a fixed number of familiar cuisines, like Italian, Chinese, and Mexican.

his is a big mystery that I haven’t been able to find an answer to. I don’t even have a theory, which is unusual for me. What creates these differences? Why are some cultures omnivores while others are univores? Why don’t Japanese people stick to eating their own cuisine? Why don’t Chinese people enjoy other types of food at home? I don’t think the difference is socioeconomic. (Italians are not poor.) It cannot be the diversity of its people either since Japan is one of the most homogeneous countries in the world. Anyone has any idea