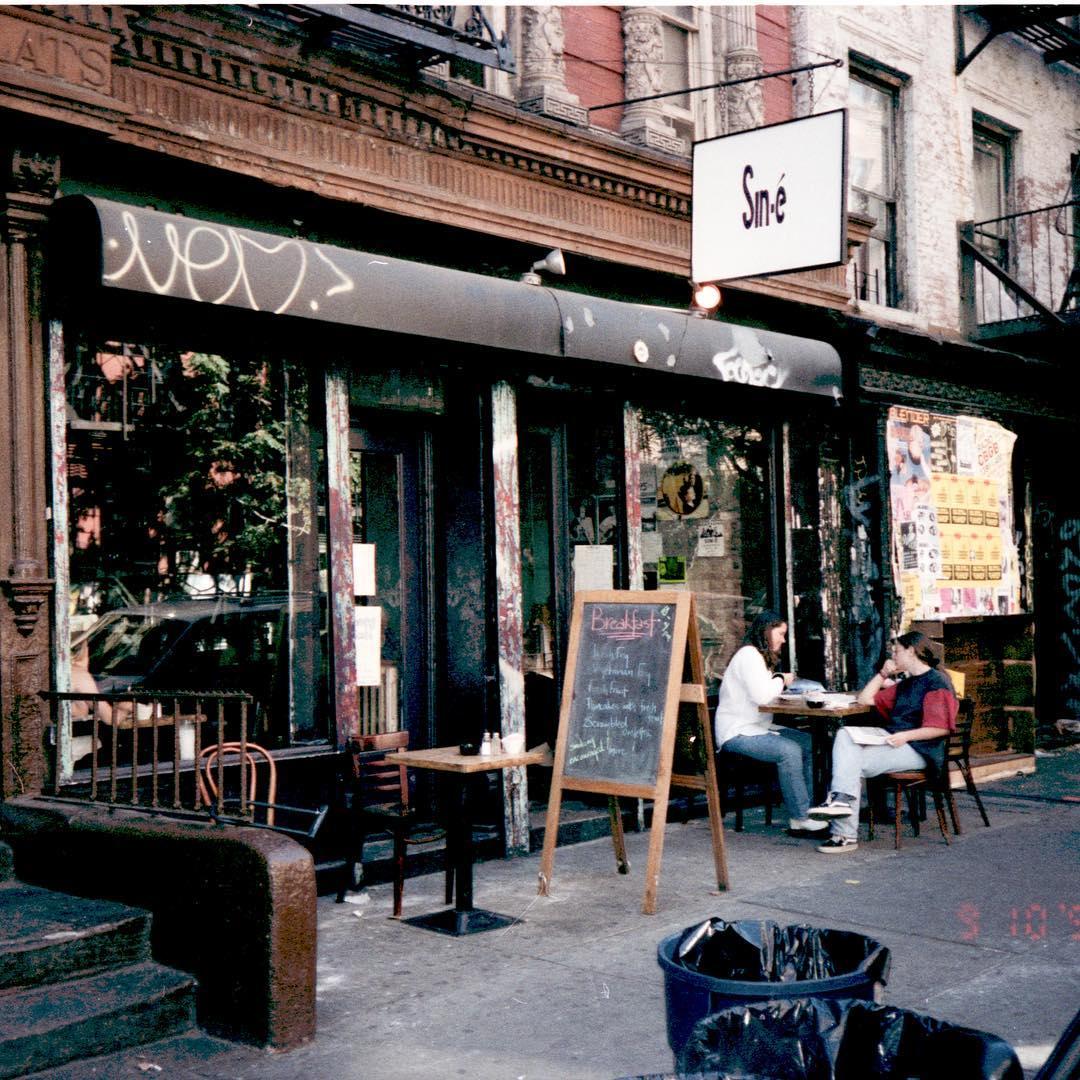 @esze.e (owner of @eighteightsixnyc the Taiwanese restaurant on St. Marks Place) asked me what I think of gentrification in the East Village. It’s not always bad. For instance, I used to live on East 23rd Street and 2nd Avenue in the late 80s. The area has changed a lot since but I don’t miss the old vibe. Why? Because it was never an interesting neighborhood. Gentrification is a problem if what I would call “surplus enjoyment” is taken away by it. 23rd Street never had it.

What is the difference between an educational video and a documentary film? The former is strictly factual whereas the latter delivers “surplus enjoyment” on top of facts. Without this surplus, life wouldn’t be worth living. This Chinese proverb sums it up: “If you have but two pennies left, buy a loaf of bread with one and a flower with the other.” When the rent was cheap in the East Village, restauranteurs could afford to offer surplus enjoyment without worrying about their own survival. They offered both the bread and the flower, the latter being a metaphor for things like allowing us to socialize with our neighbors for a long time over a cup of coffee, hosting a poetry reading, or experimenting with dishes that might not sell at all.

When the cost of living goes up, we have to sacrifice our flowers for the bread. I work in the Internet business, and I still spend a good amount of time having fun and experimenting on the Internet that won’t make any money (this Instagram account being one of them). That’s my flower but since I have a teenage daughter who will be going to college in 5 years, it’s not easy to have fun without feeling guilty.

There are still creative restaurants like 886 in the East Village but even creativity has to be optimized for profit. There isn’t much room to play without the threat of the rent hanging over you.

This is the problem with gentrification; it’s not always bad but it often forces us to optimize everything for survival. Surplus enjoyment disappears. A story turns into a fact. A song turns into a sound.