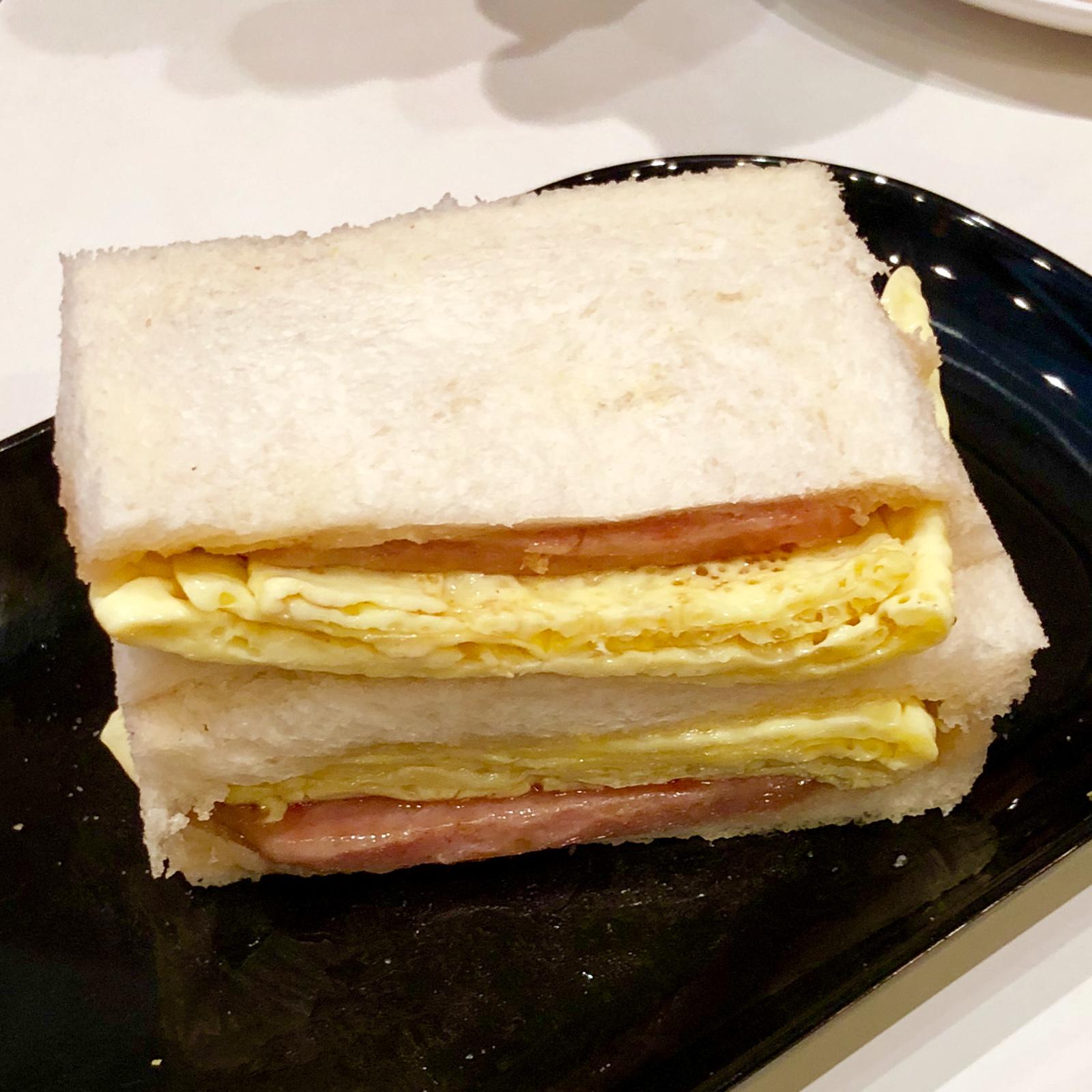 Can Food Be Postmodern?

The closest I can think of is cha chaan teng, Hong Kong style cafes. It’s a result of Chinese cooks appropriating Western cuisines. But it’s not so much the cultural fusion that makes it postmodern. There is a sense of “appropriation” similar to how the postmodern visual artists (like Warhol, Johns, and Lichtenstein) used the concept. For instance, cha chaan tengs often use spam like in this sandwich. The point of using spam is not to lower the cost; it’s a deliberate choice. The same is true for their use of instant ramen noodles.

Warhol didn’t use silkscreen because it’s easier than painting by hand; it was a deliberate choice too. Lichtenstein’s decision to paint cartoons isn’t based on ease either. They appropriated the popular culture in high art. It was a socioeconomic juxtaposition. The contrast allows us to see both cultures in a different light. This is what cha chaan tengs do also, although it originally happened because the Chinese in Hong Kong couldn’t afford Western restaurants.

Cooking as a form of art never moved beyond Modernism. Particularly in fine dining, everyone is still thoughtlessly focused on the pursuit of formal beauty. There is little or no conceptual beauty in their work. The problem with formalism, as visual artists have discovered a long time ago, is that there is only so much you can do; after a while, you would just be repeating history.

Why not, for instance, push cha chaan teng’s concept further and offer a variety of toppings on Cup Noodles served in the original container? Ramen burger comes close to this, but I would like to see a pure form of appropriation where the original context is kept intact. (Warhol didn’t paint generic cans of tomato soup; he deliberately picked Campbell’s.) Restaurants can buy prepared foods from other restaurants and add their own conceptual twists to them.

Such explorations are commonplace in music too, especially in rap and hip-hop. I’m not sure what’s stopping chefs.