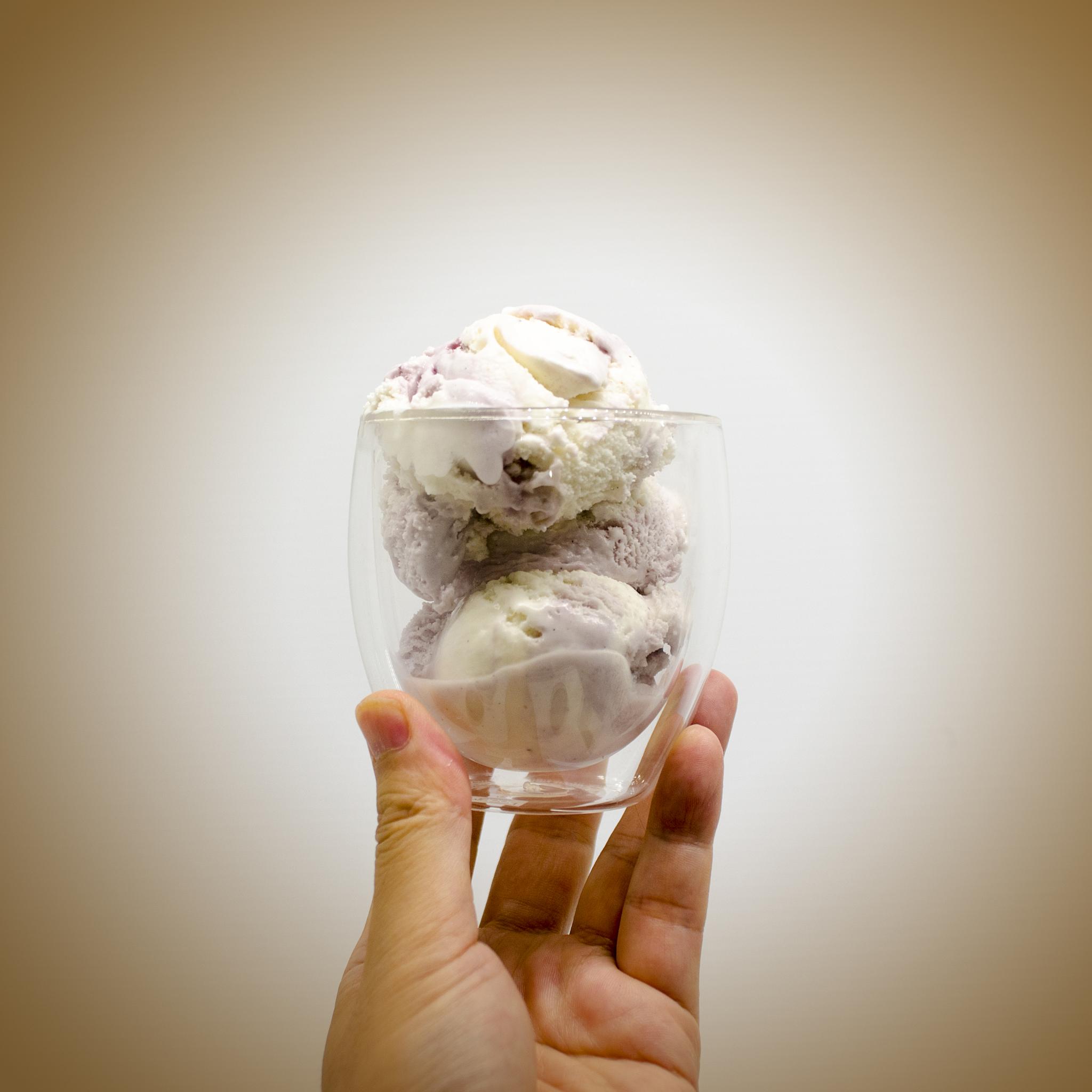 I’m a big fan of aerated ice cream, including this Breyers, especially the ones with less than five ingredients. I do not like those “premium” ice cream brands like Haagen Dazs because it is impossible to eat them at the right temperature at home. Unless you have a freezer dedicated to ice cream, it would have to be chilled to below the optimal temperature, which means it would be rock hard. I used to cut the whole damn thing, including the container, with a serrated knife.

And, no, you cannot simply leave it out for ten minutes, because the outer areas would melt while the inside would still remain too hard. The temperature of ice cream should be consistent throughout. Again, this is impossible at home. So, what’s the solution? Aerate it.

People get excited about the “premium” label and don’t notice the fact that they are essentially eating sweet frozen butter. Even when it’s in your mouth, it would take too long for the whole bite to melt, so some of it would go down in a solid form. It’s a waste.

Many people have told me that I’m paying for air when I buy aerated ice cream, but what exactly do they think they are paying for when they buy bread? Taking the air out of a piece of bread by squishing it into a ball does not make it “premium.” The technical term for bread (among others) is “solid foam.” Air is an important ingredient in food, much like the silence between notes in music.

Aerated ice cream not only allows you to scoop easily but also melts and spreads in your mouth quickly for maximum flavor. It’s superior to eating a cold block of sweet butter.