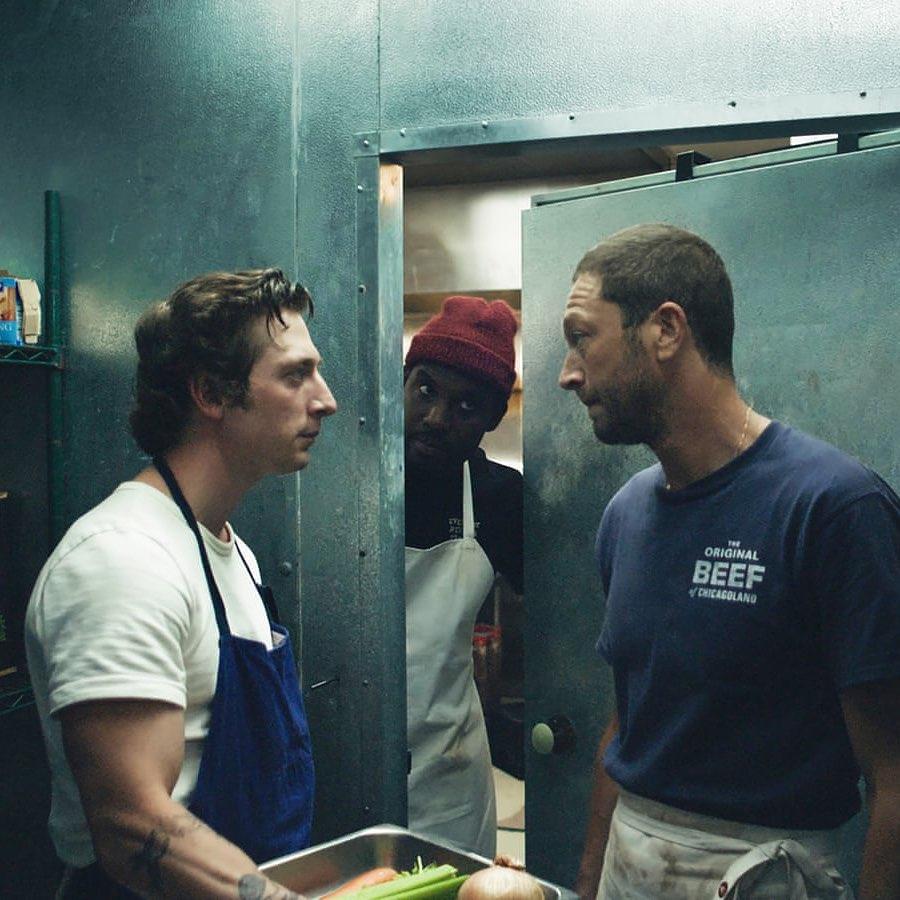 Is It Unprofessional to Be Emotional?

The new Hulu series, The Bear, has great cinematography and acting that captures the intensity of a restaurant kitchen well. As I watched, I was thinking about Eater’s exposé on Blue Hill at Stone Barns, where Dan Barber is accused of being abusive because he tends to yell at his staff. Raising our voices or crying is considered unprofessional, and restaurant kitchens are no longer exempt.

But the rawness of emotions in The Bear seduces us because we wish we cared enough about our jobs to yell. Corporate environments are full of backstabbing and closed-door dealings. We rarely see face-to-face confrontations between two people who deeply care about what they do.

In art school, I saw some students run out of classrooms crying because they could not take the teachers’ criticism. Great artists reveal something deeply personal in their art, and naturally, it is terrifying when you do it, although you don’t think much of it when others do.

In my 20s, I worked on the trading floor of an investment bank. It was a large open space where everyone was yelling. A few desks away from me was a commodities trader who routinely broke his phone.

Desperately Seeking Susan was directed and produced by women, and apparently, there was a lot of crying on the set. Is the film unique in spite of or because of it?

Public displays of emotions do make us feel uncomfortable, but what does suppressing them achieve? Is it better to go on with our lives as if we have no feelings?

I’m not saying every workplace should be emotionally explosive, but if everyone consents to express emotions openly, why should it be deemed “toxic” by those who prefer otherwise?

Somehow there is now a dogma about work environments. We can no longer have a variety; they have to be uniformly safe and sterile. If any employee happens to be too sensitive for the environment, the business is blamed, even if he knowingly joined.

But then why do they go home and watch shows like The Bear? Perhaps the problem isn’t that emotions make them feel unsafe but that it’s not worth feeling unsafe for something they don’t give a shit about.