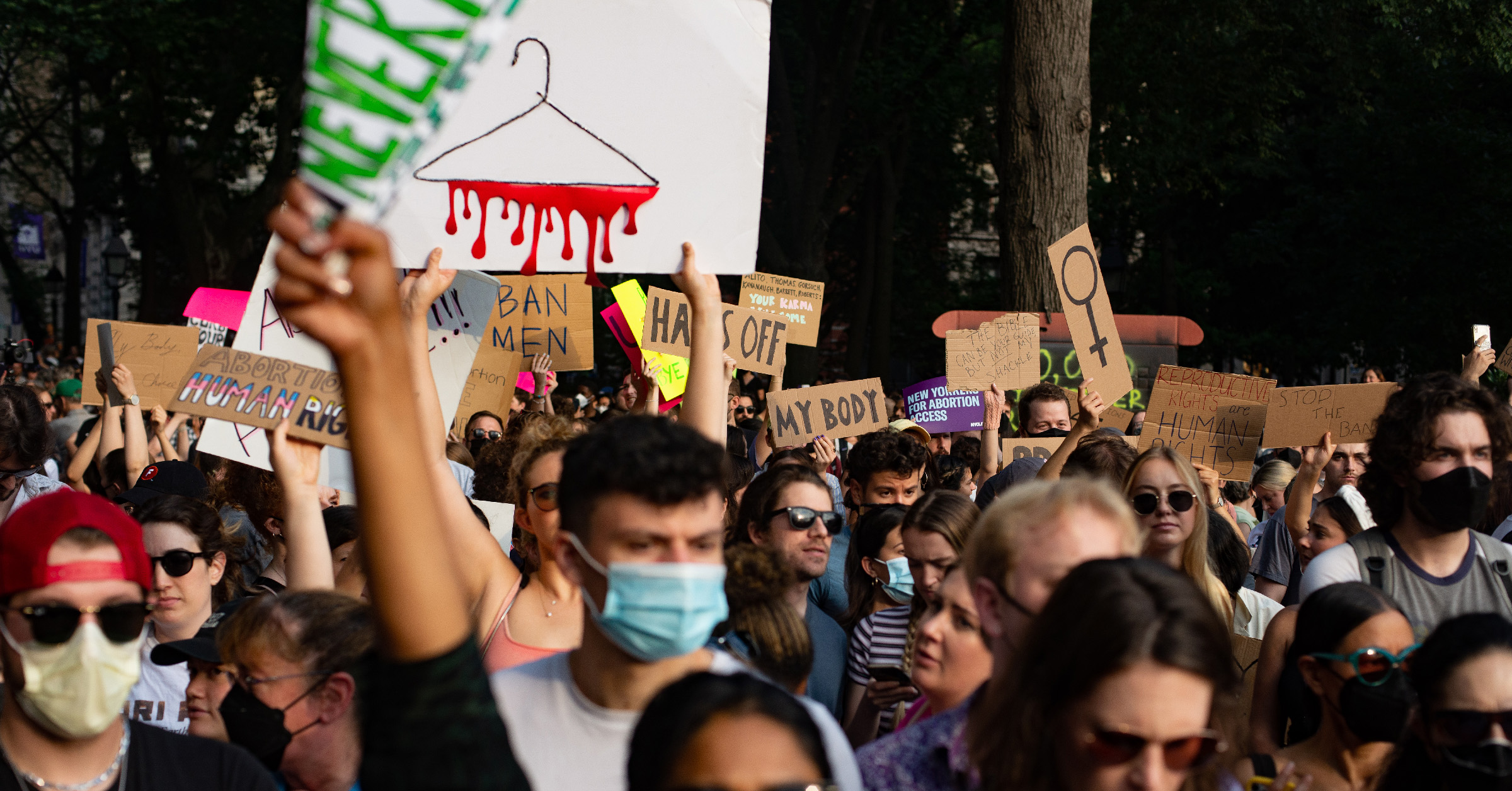 We, humans, are an odd species. To survive, we have to be social and individual at the same time. So many issues make us wonder why we have to live with those who disagree with our fundamental values. Freud dug deep into this philosophical question in Civilization and Its Discontents and came out empty-handed. It’s as if the whole design of the human species is flawed.

To live as a society, we have no choice but to impose our will on others. One might think we would be better off segregating into smaller communities of like-minded people, but unfortunately, communities, too, need to cooperate to survive. Otherwise, larger nations will do whatever they want to smaller ones.

I believe we evolved to reason as a way to resolve this tension between individuals and societies, but we’ve reached a point where many have lost faith in reason, much like the way many lost faith in God during the Enlightenment. Reason as an alternative to violence may no longer be a viable option. I don’t have much faith in it either.

I feel like I’ve spent half of my waking hours in my life debating with someone or in my head. Although we live in a highly divisive society, the vast majority of people avoid face-to-face confrontations. They might debate only so long as they think they can win. At the first sign of loss, they shut down, crying foul of intellectual intimidation, because they are only interested in persuading others, not being persuaded.

Ultimately, reason is a tool of persuasion. The point of it isn’t to arrive at the truth. The truth is only a side effect. Whenever this side effect cornered my opponent, the result has almost invariably been a breakdown of the relationship. The truth never persuades anyone. I don’t mean which products to buy; I mean our fundamental values.

You build your sense of self on these sacred cows. Someone proving to you that they are not so sacred after all leads to destroying that sense of self. This symbolic self, for us humans, is more important than the physical self, as expressed in “Give me liberty, or give me death!” No amount of truth will convince someone to commit symbolic suicide.