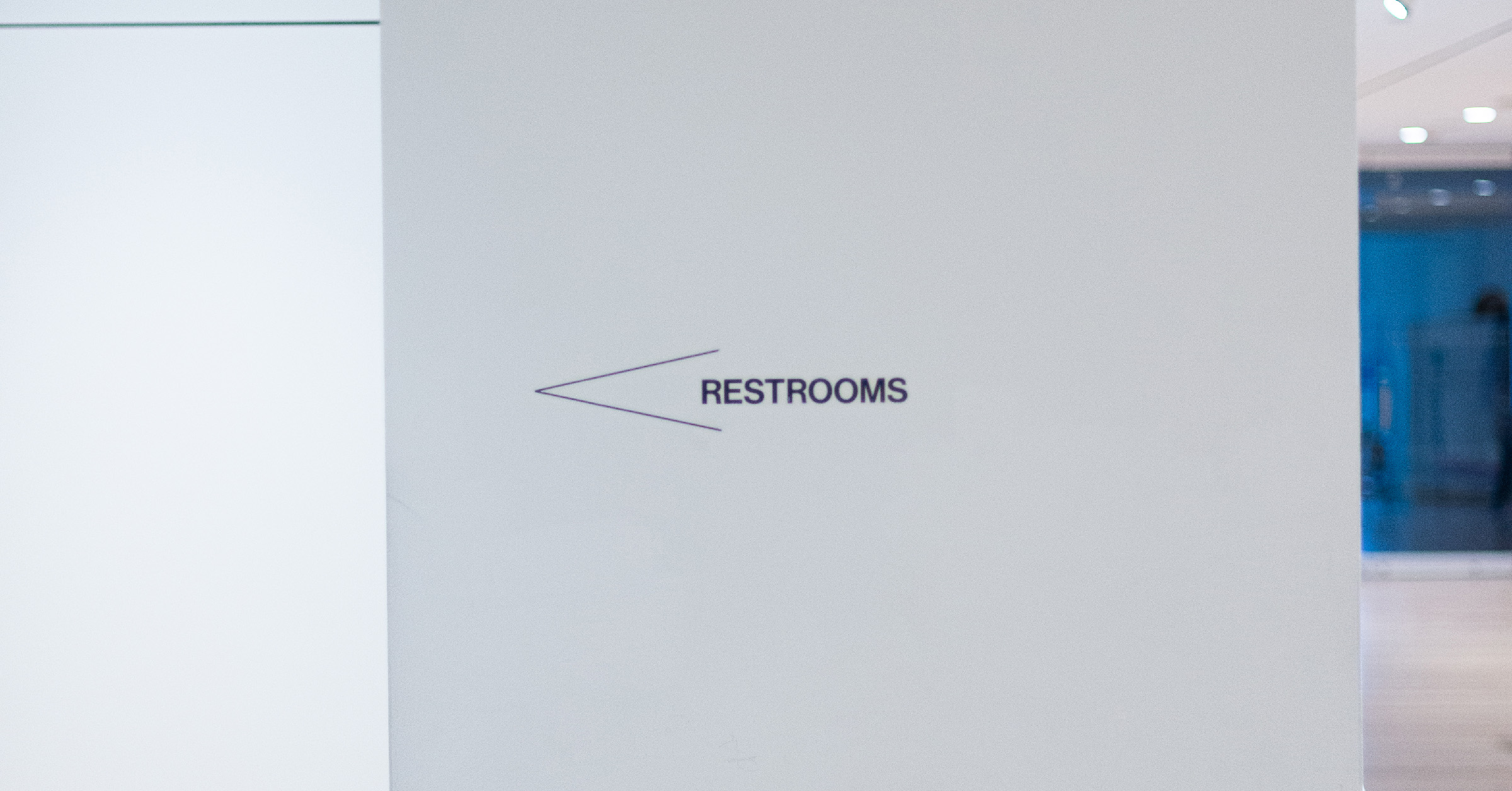 Whitney Biennial is always controversial because it has the power to thrust the artists to the next level of stardom and enrich the galleries that represent them.

What makes fine art unique among all forms of art is that it has no baseline qualification. If you can tape a banana to a wall, you are technically qualified to join the discourse. In contrast, much greater levels of skills are required to be a writer, composer, filmmaker, or chef. The lower the baseline qualification, the more subjective the art form becomes. Ultimately in fine arts, if you like it, that’s all that matters. There are many fine artists who make a decent living because they have found their audience. They are not on the path to Whitney but on their own paths.

The primary function of contemporary museums is to introduce a pretense of objectivity in otherwise a sea of subjectivity. This is necessary because the patrons of art require it. They have an existential need to buy cultural capital with their financial capital because they are deficient in the former and flush with the latter. When they are younger, they are solely preoccupied with money, but predictably, as they become wealthier, they begin to crave other forms of social currency.

Since their ultimate preoccupation is proving their social superiority, the highly subjective nature of fine art is problematic for them. They cannot simply buy what they love; they need their subjectivity vindicated, just as their net worth vindicates their financial superiority. That is where museums come in.

The artists who play this game climb this ladder by adding museum names to their CVs. Finding collectors who happen to love their artworks, and would buy them regardless of institutional validation, isn’t enough for these artists. So, these collectors and artists have a symbiotic relationship.

But, validation is a never-ending rat race; the more you seek, the more you crave. This is becoming clear even to teenagers who quit social media. Social media began with the innocent goal of keeping people connected but turned into a social credit system. Sadly, art, too, has been coopted for that purpose.