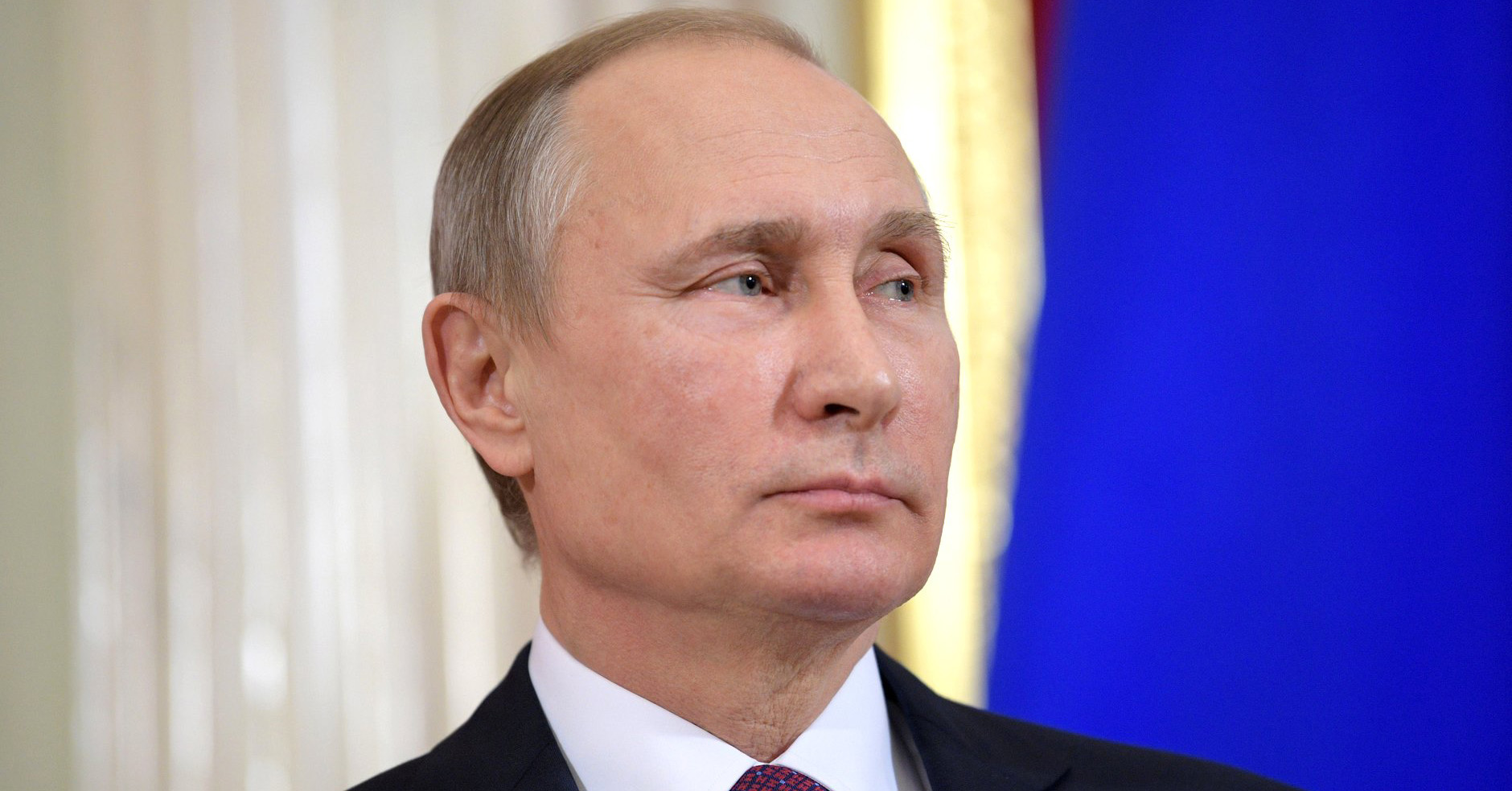 “On the Historical Unity of Russians and Ukrainians” by Vladimir Putin is a must-read if we want to understand what he is thinking and how he sees Ukraine and the West. It is essentially a blog post in that there was no occasion that required him to write it. He must have had an irresistible urge to unload his thoughts and feelings, or at least, so it comes across. It is so revealing that I’m surprised he posted it online.

The crux of his argument is that, given the deep historical ties between Ukraine and Russia, the current anti-Russian sentiment, or “Russophobia,” in Ukraine is irrational. He blames the West for poisoning the minds of Ukrainians and employing the same tactics it used during the colonial era: “divide and rule.”

What is revealed clearly is his lack of self-awareness. This “Russophobia” is not fear of Russian people or culture, but fear of authoritarianism. It is a legitimate fear. Who in the world wants to be ruled by a Stalin-like dictator? Not even Russians. Nothing can stop Putin from becoming another Stalin. At least Stalin didn’t have nuclear weapons. Like fear of snakes, it’s rational. And, what is fanning this fear is Putin himself, not the people of Russia. Putin is becoming increasingly isolated, like Stalin was, out of touch with his people as well as with what Ukrainian people want today, despite his love of history.

The current invasion confirms it further. Since there is no threat of term limits, he has no incentive to listen to his people. As there is no mechanism that would force him to take responsibility for his mistakes, he will naturally opt for defending his ego by any means necessary. People’s opinions are relevant only if you wish to correct your errors. Over time, a lack of accountability inevitably leads to a distorted view of the world. Unfortunately, this is not limited to Putin; it will happen to all authoritarian leaders sooner or later, if not the current leader, then the next one. (How dramatically Russia changed from one tsar to the next is instructive here.) We should therefore be concerned about Xi Jinping, as he too removed the term limit. Democratic nations are not imagining this risk. Yet Putin writes his article as if he is just a random Russian blogger who has no influence on how Ukrainians and the West see Russia. He has no idea what it’s like to have a dictator with nuclear weapons as a neighbor.

I believe Putin suffers from low self-esteem and paranoia. He sees world politics through the lens of a victim. Because, in his mind, his opponent is towering over him, he minimizes the impact of what he does in response.

This is the same problem that afflicted Harvey Weinstein and Louis C.K. Because they carried on their low self-esteem from when they were unattractive and powerless, they saw beautiful women as towering over them. Whatever they did, in their view, was spit in the ocean. They were blind to their own abuse of power.

Putin sees Ukrainians drifting away from Russia and cannot see the role he played in that problem. He blames it all on the West as if he is just one man fighting against the alliance of powerful nations. They are drifting towards the West not only because Putin’s authoritarian government is unappealing but also because what the West offers is more compelling. Even Russians themselves are moving to the West as soon as they become rich. But, we don’t see Westerners eagerly moving to authoritarian states. The drift is happening only in one direction.

It wouldn’t be politically correct for Westerners to claim anything Western to be superior, but as a Japanese, I can state the obvious on their behalf: The Western political systems are superior to the rest of the world. Japan eagerly embraced it after World War II and reaped its benefit. Even before the war, Japan recognized the superiority of many Western ideas and Westernization starting in the 1800s. Ultimately, you’d only hurt yourself if you are not willing to recognize the superior aspects of others.

I have no doubt that, if it weren’t for Putin’s authoritarian regime, that is, if Russia too adopted democracy, Ukrainians would drift back towards Russia. In fact, the West, too, was drifting towards Russia, making massive investments and decreasing their defense budgets because it was fooled into thinking that the risks associated with authoritarianism were fading.

The time to treat authoritarian nations with respect is over. We cannot afford it anymore. The current invasion is making us realize the gravity of the risk an authoritarian state with nuclear weapons poses to the rest of the world. This isn’t to say democratic nations are free of such risks. The invasion of Iraq is a good example. Through sophisticated manipulation of the public, it can still happen. Democracy is not perfect, but the best solution we have for global peace and stability.

In the article, Putin argues that stability is an effect of cohesion, particularly of language, culture, and “ethnic composition.” Ironically, he uses the US and Canada as examples of such cohesion. Canada has two languages, English and French, and is ethnically much more diverse than Russia or Ukraine. The US has practically no cohesion and it has no policy for assimilating immigrants (unlike France does). America just lets them be, forming their own communities and speaking their own languages. How does it pull it off? Through people’s trust in institutions, not in one man.

He cannot see the role he plays in the problems he is describing in his article. “Who me? I’m just a little man,” is how he feels, even though he projects the image of an infallible strongman. The latter is just a compensation mechanism.

Part of what distorts his perspective is the lack of critical thinking about history. History is a double-edged sword. The danger of historical analysis is rarely discussed in our culture. Most people are not even aware of its negative effects.

Even in our personal lives, we can see how history can distort our perceptions of friends and families. Most of us cannot get over what happened with them in the past and keep projecting the history even if they have changed over time. If you bump into a friend you have not seen since college, you tend to revert to the same dynamics. If you see a boss from a job you had when you were in your 20s, he acts as if he is still your boss even if you are more successful than he is now.

Just as the use of psychoanalysis can be dangerous, history can distort the reality today and imprison us in the past. Putin’s historical knowledge makes him arrogant and misleads him. If knowing the past makes you a better judge of the future, you can prove yourself by becoming a billionaire in the stock market. History doesn’t even allow you to see the present accurately because it is just as powerful in distorting it as it is in articulating it.

“Russia has never been and will never be “anti-Ukraine.” And what Ukraine will be–it is up to its citizens to decide.”

This is how he concludes the article, but now that thousands of Russian soldiers were killed in the war, anti-Ukraine sentiment has become real. I’m sure Putin won’t be able to see that he single-handedly caused it. He originally intended to “liberate” the Ukrainian people so that they could decide what they wanted for themselves, but it has become clear that the Ukrainian people weren’t being ruled by the current government against their will. They didn’t welcome the Russians as Putin expected. Since his ego is more important than his people, he won’t admit his error. Now, he has to contradict what he said in the concluding remark and force Ukrainian to accept his terms. It’s a predictable consequence of authoritarianism.