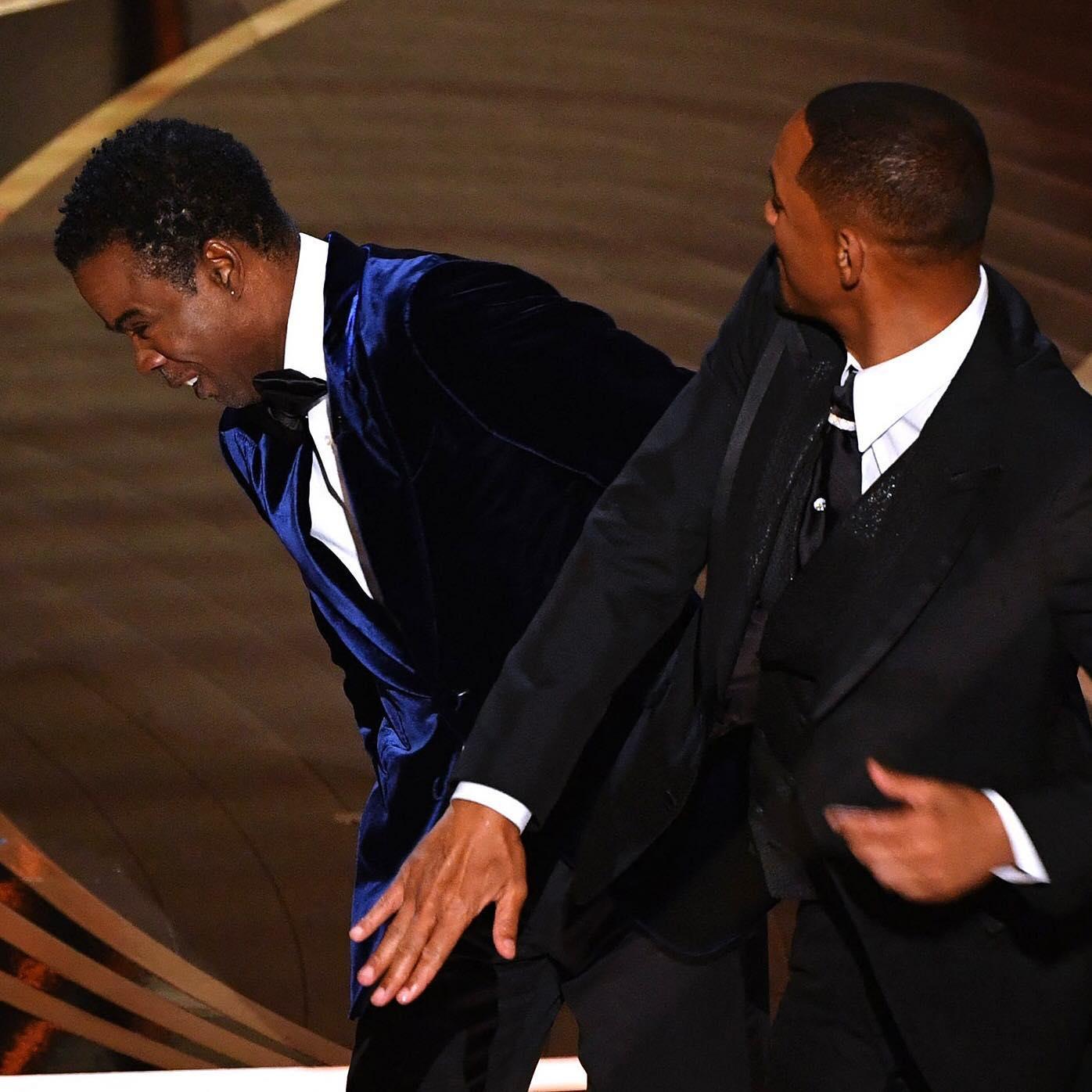 Thoughts on the Slap

When something eludes words, we feel disturbed. Like gasping for air, we frantically search for words. That’s how I felt when I saw the clip of Will Smith assaulting Chris Rock. It’s beyond what transpired between two men; it’s a debate about our values.

If YouTube were to be strict about its policies, the clip would be banned, but it was broadcasted on national television live. The Oscars normally consists of nothing but pleasantries. Because they are masters of pretense, when real ugliness pierces through it, we don’t know how to process it. On big screens, these actors can shoot each other with guns because we trust them to only pretend. Will Smith breached that trust with a slap.

What was more disturbing was the reactions afterward. Smith received a standing ovation. This is what power does to people. It is no wonder ordinary Russians are quiet despite the continuing slaughter of innocent people in Ukraine. Powerful bullies get away with it. I heard that Zelensky asked the Academy for air time, but it’s a good thing he didn’t get it. He shouldn’t be associated with an institution or community that turns a blind eye to violence.

Some women even praised Smith for protecting his woman. It’s as if the decades of hard work by feminists were for naught. I cannot think of a better example of “toxic masculinity” than what Smith did, as if women are helpless against words. There is a technical term for this: benevolent sexism. Yes, Will Smith is not only stupid but also sexist, and so are the women who praised his action. I could not believe how backward this country still is.

Even if Jada Smith was offended by the joke, clearly, Chris Rock didn’t intend to hurt her. It is depressing that so many people think it’s okay to resolve a misunderstanding with a physical assault. The fact that Smith is physically bigger than Rock makes it doubly painful to witness. Women of all people should understand how wrong this is.

His action was an assault on so many different groups of people and their values: women, men, comedians, African Americans, parents, children, liberals, and Americans. Yet Hollywood cheered and partied on with the real-life villain.

Many have criticized Rock for poor judgment, but it’s unfair for us, the audience, to criticize comedians after seeing that it didn’t work. Especially those who never share any jokes in public have no right to criticize comedians (unless they boycott comedy entirely). It is unfair to enjoy the benefit of someone else taking the risk on their behalf and gang up on him when the joke fails.

Just days before the Oscars, Jada had shared a video of her talking about her baldness. She was laughing and saying she loves it. Rock knows her personally, so there was a good chance of his joke working. Imagine it had worked. Imagine she laughed it off like she did on social media; nobody would have complained. We would have seen it as a beautiful moment where the stigma of being bald was lessened not only for Jada but for many others who share the same condition.

Instead, now, we would be fearful of broaching the subject. This only increases the stigma because everyone silently assumes the worst, even if some women want to love their looks. Now we would assume that anyone who claims to love it is just lying to herself. Fewer women will adopt that look even if they actually love it.

Regardless of how some women with alopecia feel about their baldness, everyone will now assume they must feel bad, which leads to projective identification. This often happens to single people; even if they are happy being single, everyone assumes that they must be lonely. Over time, they become unhappy because of this societal projection.

Chris Rock provided a great opportunity to overcome the stigma of baldness. Comedy has this power, but just as anything powerful, it is risky.

Best friendships are made when we push each other to the limits and survive. People who never take such risks only have superficial friendships and never learn the depth of human thoughts and emotions.