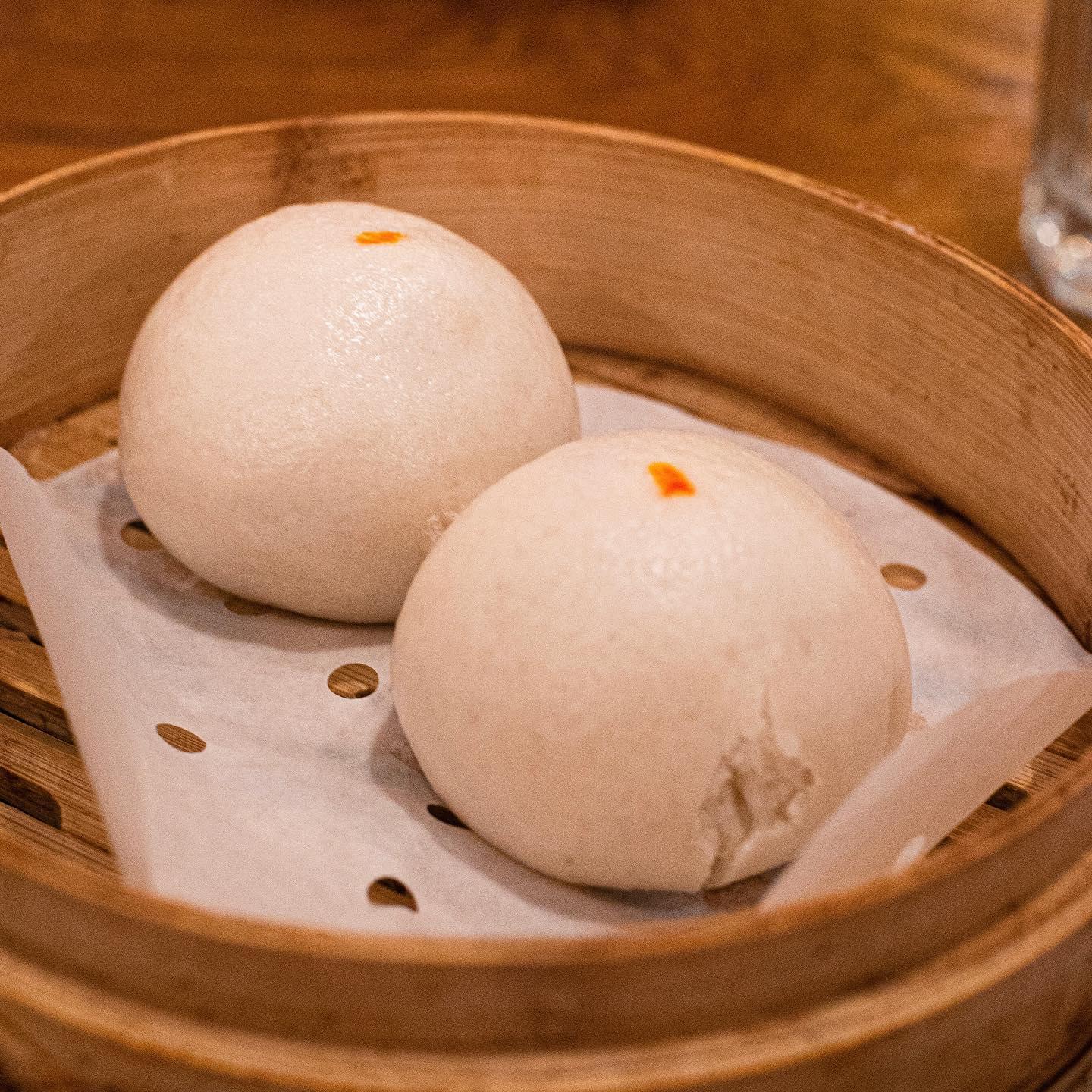 You can put one ball next to another and describe it as 1+1=2, but if you combine two Play-Doh balls into one, it will be 1+1=1. You could shift your focus to weight and maintain that it’s still 1+1=2. There are many ways to describe a “truth,” but this isn’t what we are experiencing in today’s “post-truth” world.

“Truth” has always been fiction because it’s ultimately descriptive, like the examples above, but human societies need fiction to function. When the sources of information were limited, it was much easier to maintain this fiction. Alternative descriptions wouldn’t reach the mainstream.

The Internet exposed the truth about the truth. If you keep seeking alternative views on any topic, you quickly realize that there is no end to it. If the topic is scientific, you’d think it’s easy to settle, but even scientists often have to resort to getting as many scientists as possible to sign a letter to convince the public. Resorting to a popularity contest only undermines its credibility further.

The Internet is a rabbit hole from which truth has no chance of emerging because it never ends. If “experts” disagree with each other, our only recourse is to understand and evaluate for ourselves, but this is practically impossible as we only have 24 hours in a day.

The Internet woke us up from the fantasy that reason can be a third-party arbiter of truth to replace God. We’ve lost the collective fantasy that used to anchor “the truth.” Now, any truth can be fake news, and any fake news can be the truth.

But between two people whose egos are not at stake, the truth has always been easy to arrive at even without the fantasy. There is no need for an independent arbiter when we sit on the same side of the table. When nothing can be objectively determined, we only have faith to arrive at a mutually agreeable path, yet in American politics, we have pushed our egos/identities to the forefront. We try to coerce each other to conform to our own God, whether it’s Jesus or Science.

There is a difference between transcending fantasy and kicking it to see if it starts working again. America is stuck in the latter.