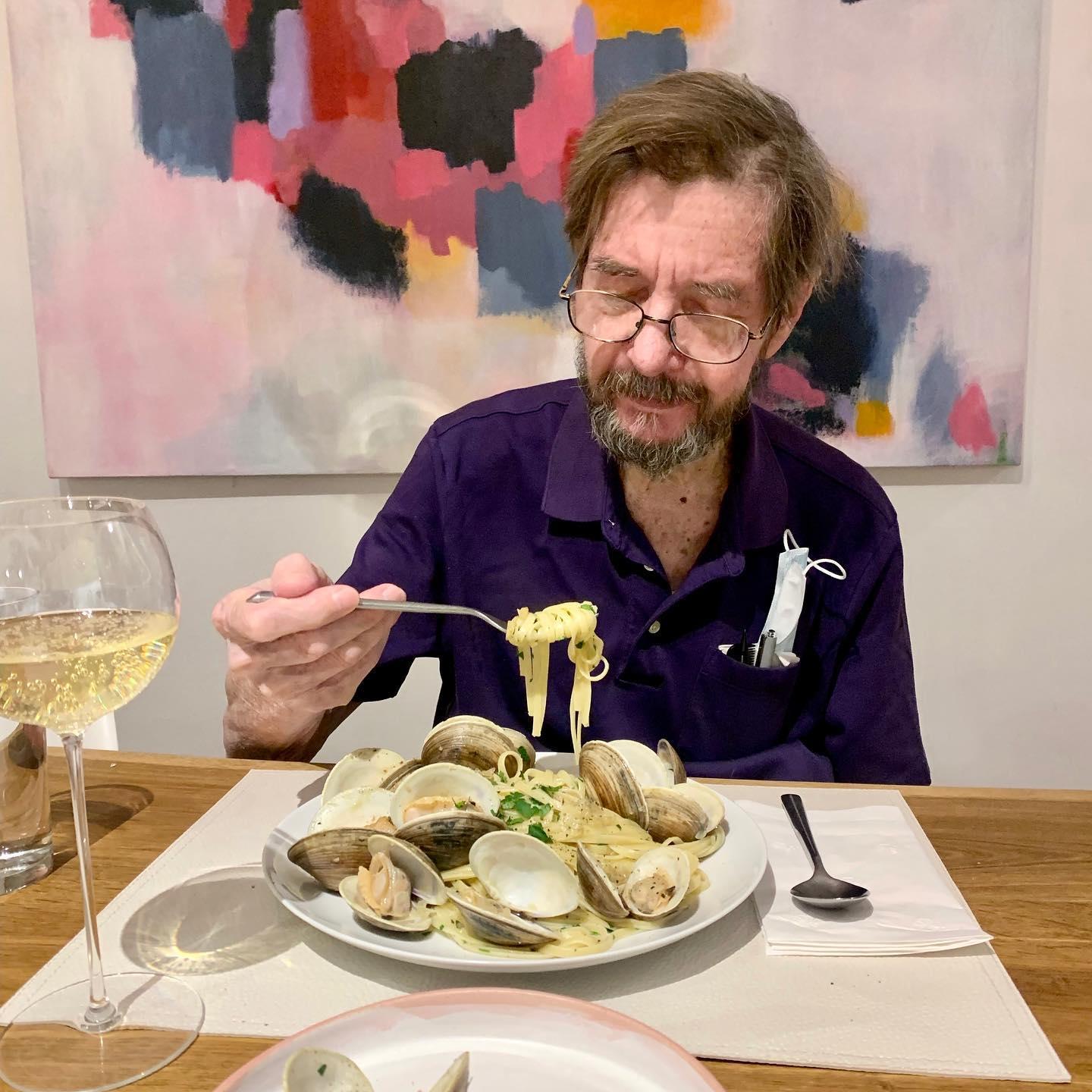 World Should Be More Autistic

The Russian invasion of Ukraine must feel eerily familiar to John, as he was born in a small Polish town near the border of Ukraine during WWII. This weekend, all I could think about was the war, and chatting with him over dinner felt oddly therapeutic to me.

My daughter attends a STEM high school full of nerds (NEST+m). When you enter it, you can immediately feel the autistic vibe. She is not nerdy at all, but she chose it. I’m still not sure why; perhaps it felt familiar to her because of me.

She recently told me that bullying is nonexistent. The teachers don’t even talk about it because it’s not a concern at her school. The students don’t even form cliques. If anyone tries to form one, everyone looks at them like, “What are you guys doing?” They are not interested in gossiping much either, because, I assume, they are more interested in things than in people.

Watching the scenes of violence in Ukraine, I thought: Why couldn’t the world be more like my kid’s high school? When people are overly preoccupied with other people, naturally, they also become preoccupied with power.

Perhaps it’s the neurotypical (non-autistic) people who have a disorder. Instead of teaching autistic kids how to be more social, perhaps autistic people should be teaching the “normal” kids how to be less social.

John is not autistic, but his obsession is painting. Now that he is retired, he cranks out one painting after another. Wouldn’t the world be a better place if we stopped obsessing so much about each other? If we focused more on creating things, conflicts would be more straightforward and pragmatic, not so convoluted and tangled with our egos. As Anakin Skywalker said, “Life seems so much simpler when you’re fixing things.”