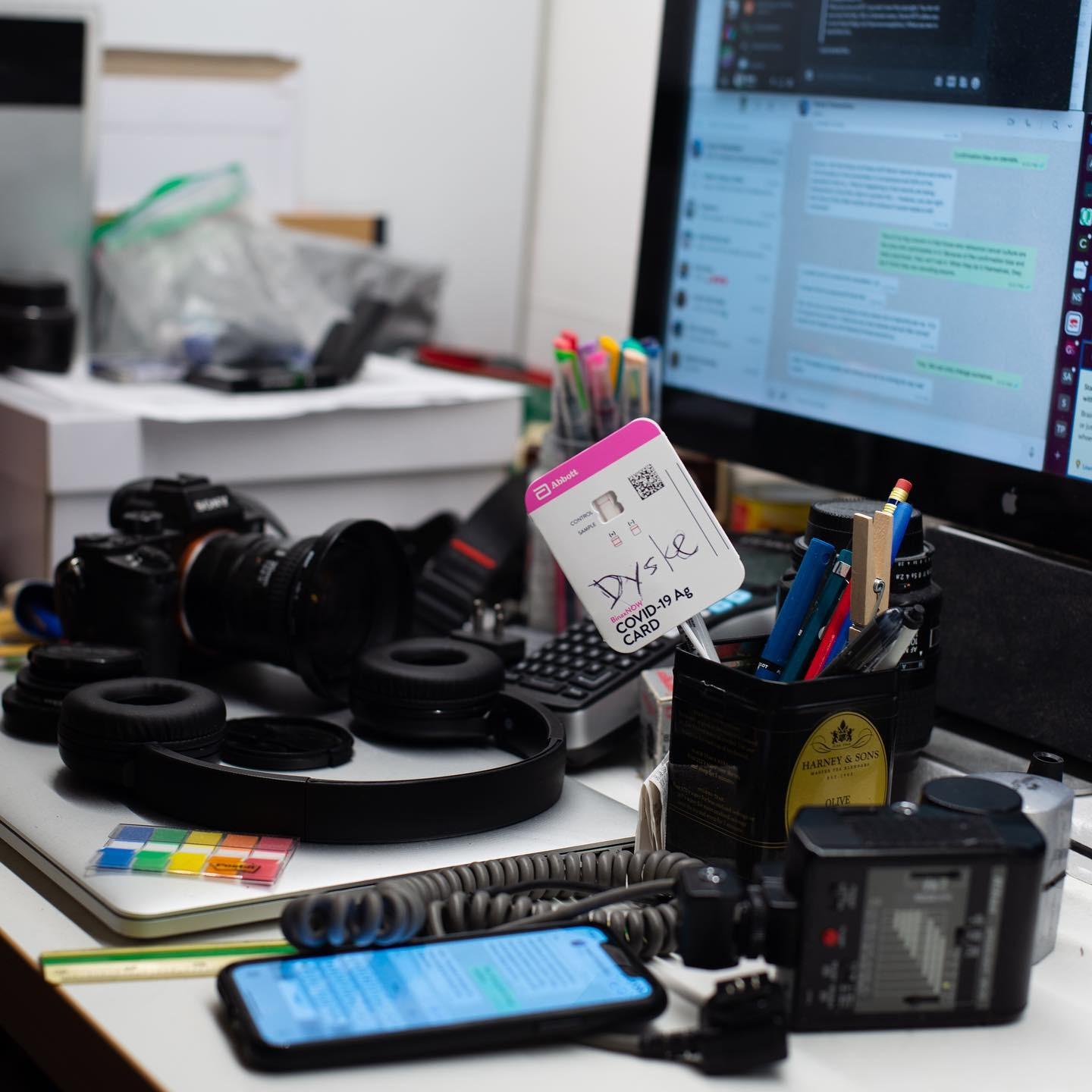 Bruce Mao, the graphic designer, wrote in his manifesto, “Don’t clean your desk; you might find something in the morning that you can’t see tonight.” Efficiency has a sweet spot beyond which it creates more problems than it solves. You don’t actually want to increase efficiency forever.

Big Tech is a brute force of efficiency, and we are seeing the adverse effects of it. Social media is efficient in stimulating the release of dopamine. It wastes no time between one thing that triggers it and the next. So, dopamine release became the point of consuming content for most readers. It’s not about curiosity or discovery.

Marshall McLuhan was right when he said the medium is the message. Censoring the content only suppresses the symptoms. The problem is how the medium itself changes our behavior.

Social media is also efficient in creating a sense of community. Because we can so efficiently find people who share the same values, there is no reason for tolerating any disagreements. Even a slight disagreement becomes intolerable. A sense of belonging becomes just another way to produce dopamine, more important than facts and truths.

The same is happening in music. Because the algorithm is so efficient at finding the music we like, we have no patience for ones that are even slightly off. The same is true for online dating and shopping. We demand a perfect match. But since our image of perfection is inherently contradictory, we keep looking.

Because a mob can convene quickly and efficiently online for a specific ideological position, we have become scared of people ganging up on us and causing real damage to our careers and personal lives. Pissing off a few random people has no real consequences, but if a thousand people join their forces, the damage becomes material. Even if you are nobody, saying one wrong thing can provoke the wrath of thousands, if not millions. If you think about it, this is a problem of efficiency.

In my view, the only solution to these problems is to reintroduce inefficiency, but I realize this is an impossible task, trying to convince people that efficiency is bad for them.