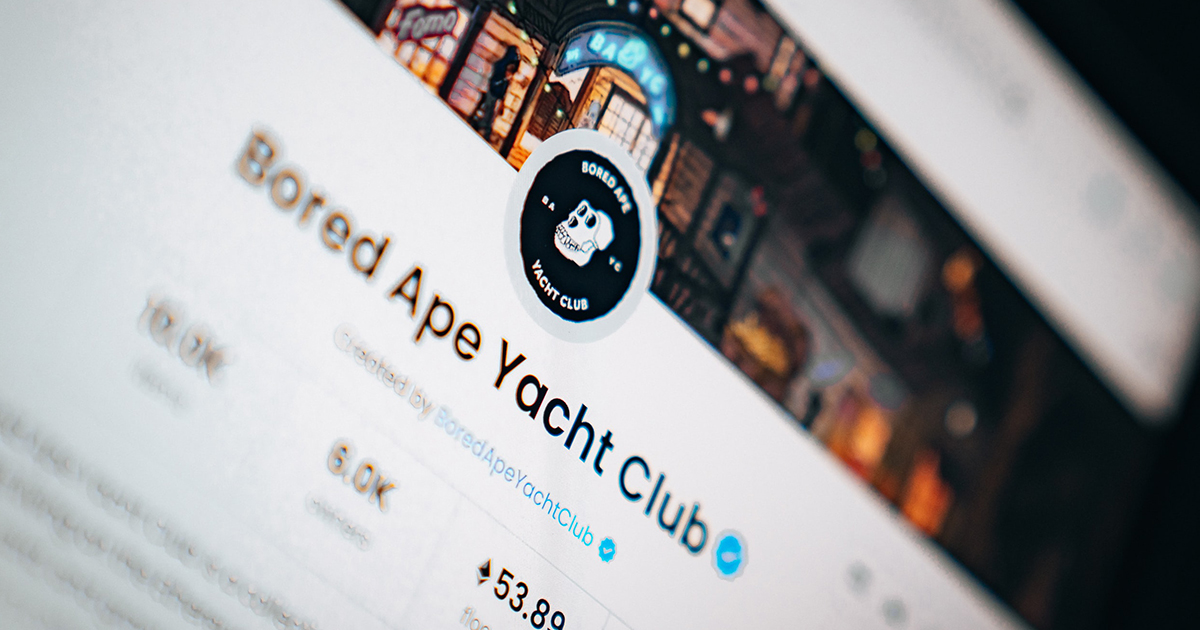 Seemingly Never-ending Question of What NFT Is

Everyone seems to be confused about what NFT is. So, let me try to explain what it is.

When you own an NFT, you don’t own the copyright. You do not even own the files, URL, or domain name. (Some NFTs allow you to own these things, but those are exceptions.) What you own is essentially the idea of ownership.

The irony is that NFTs are no different from everything else that holds value. Take, for instance, your twenty-dollar bill. It used to be tied to gold, so, theoretically, you could have gone to the government and exchanged it with twenty dollars worth of gold. Not anymore. It’s just a piece of paper.

“But the government guarantees its value,” you might say, but who is this “government”? It’s actually just us. You yourself are one of the people guaranteeing the value you think it holds. It’s not some person (or God) outside of ourselves who is guaranteeing it. So, in an unstable country, the money can become entirely worthless overnight.

For instance, even if I created my own currency and attached it to a piece of rock, it doesn’t mean my currency would hold any value. If nobody wants the rock, the currency would have no value. Attaching value to a physical object doesn’t achieve anything. The piece of paper you hold is only referring to the value that the physical object presumably holds. The paper itself doesn’t hold any value. But, the object too is only referring to people’s desire for it. The object itself has no value independent of people’s desire for it.

Marcel Duchamp’s famous work “Fountain” is just an ordinary urinal. It is valuable not because the urinal is a useful object that you can pee into. It’s valuable only because other people also want it. For some reason, if everyone lost the desire to own it, the fact that it’s a physical object isn’t going to help. The value would be gone. This happens to most artworks created by emerging artists. The majority of them don’t make it, and their physical objects become worthless. Unlike Duchamp’s urinal, most of them have no utilitarian value. You can’t even pee into them. They are just big pieces of trash that you cannot do anything with. “But I enjoy it,” you might say. If the exchange value of the work is not your concern, then you can also enjoy the NFT art you got. No need to prove that you own it. For personal enjoyment, the concept of ownership is irrelevant as long as you can enjoy it.

So, everything of value in this world functions like NFTs. If everyone realized it, perhaps the whole world would panic.